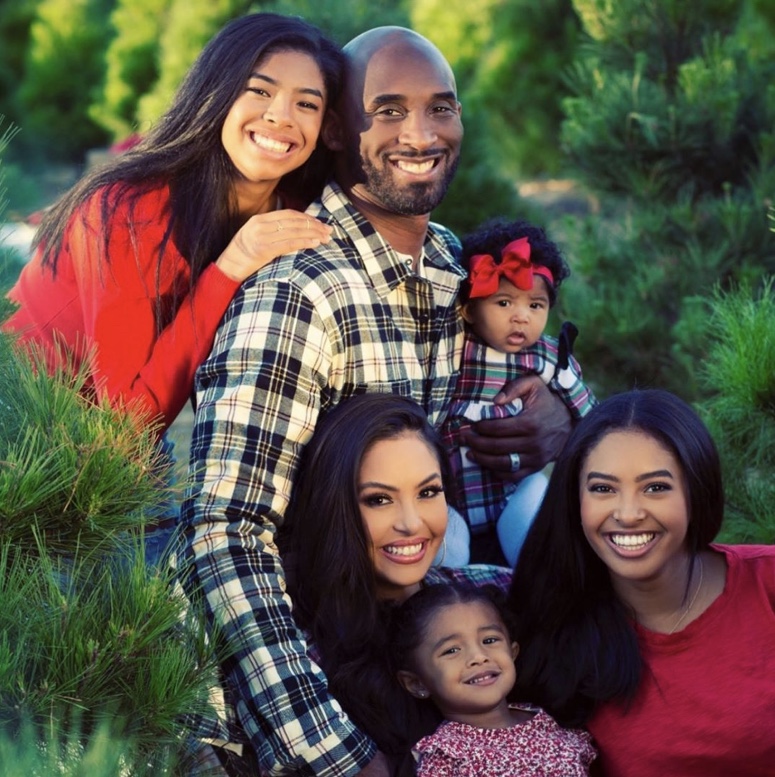 Kobe Bryant’s wife, Vanessa Bryant, has issued her first public statement since the legendary basketball player and their daughter Gianna perished with 7 others on an ill fated helicopter flight.

The mother of four has understandably not said anything publicly about the tragic losses. She made her Instagram page public on Wednesday and later posted a family photo with the following statement: END_OF_DOCUMENT_TOKEN_TO_BE_REPLACED

Embed from Getty Images
Kobe Bryant, 41,  and his daughter Gianna Maria Onore, 13, were killed Sunday in a helicopter crash. They were on his private helicopter with seven other people when it crashed in Calabasas, CA, reports TMZ. There were no survivors.

His friend and former teammate, Shaquille O’Neal, reacted to the news on Instagram. He posted several pictures of himself with Kobe, saying:

END_OF_DOCUMENT_TOKEN_TO_BE_REPLACED

Dwayne “The Rock” Johnson married his longtime girlfriend Lauren Hashian. The couple tied the knot in his hometown of Hawaii.

Dwayne shared the news Monday morning on Instagram. He posted two photos from the big day. One of the pair in all white and the other of the newlyweds kissing.

They two are parents to daughters Jasmine, 3, and Tiana, 16 months. He has a daughter Simone,18, from his first marriage.

Nicole Murphy is backpedaling on her initial statement after she was spotted kissing married director, Antoine Fuqua. Eddie Murphy’s ex-wife was photographed in Italy kissing Lela Rochon’s husband, not once but twice. She first gave a ridiculous statement that they were just family friends saying hello but after public backlash, she has now issued another statement.
END_OF_DOCUMENT_TOKEN_TO_BE_REPLACED