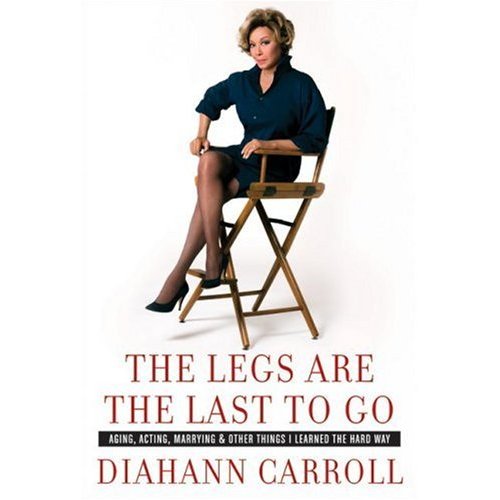 Diahann Carrol is detailing her affair with Sidney Poitier in her new book, The Legs are the Last to Go. She is alleging that he double-crossed her during their affair.

Carroll claims that Poiter persuaded her to divorce her husband Monte Kay, and that Poitier said he would leave his wife to be with her.  When Carroll got her divorce, Poitier didn’t keep up his end of the bargain. Carroll said she dated another man out of frustration, which didn’t sit well with Poitier.

“Sidney called me at my hotel . . . ‘You b*tch, whore, tramp,’ he yelled. ‘I know he just left your bed. I won’t have you running around with other men. You belong to me!'” the New York Post quoted her as writing in the book.

She wrote that Poitier later told her he’d finally left his wife, Juanita Hardy. He even bought Carroll a ring and made her decorate a 10-room Riverside Drive apartment he’d bought.

“I was only home a few days when he called to say his wife was having second thoughts. Our wedding plans would have to be postponed,” wrote Carroll.

She added: “When the apartment was ready and I was about to move my daughter in with me, Sidney told me he didn’t want her there . . . He changed the locks so I couldn’t get in. Then he made me write him a check to offset his purchase and decorating costs. I did as I was told, submissive and desperate.”

Despite her decision to detail their affair, Carroll says Poitier, who did not comment on the book, continues to be her friend.

“Sidney and I are now friends. That’s a lovely thing that comes as you age – forgiveness and perhaps a relaxing of standards,” wrote Carroll.

The book, from Amistad, will be released September 30.