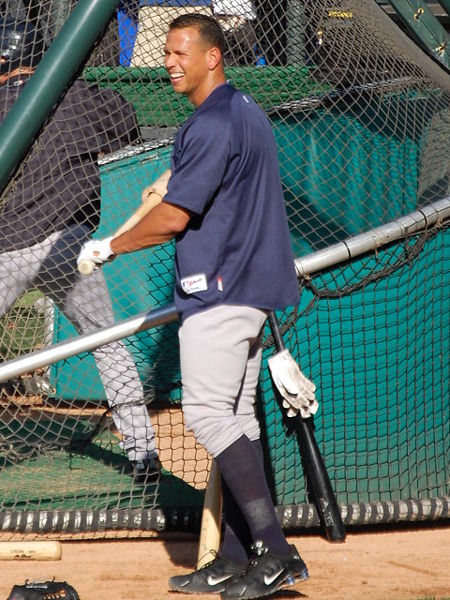 Despite a story to the contrary, Alex Rodriguez will be spending Thanksgiving with his wife, Cynthia, and their two kids – not Madonna.

The New York Post reported Tuesday (citing Access Hollywood) that Cynthia wrote an e-mail to friends slamming her ex for “abandoning his kids on Thanksgiving to be with Madonna …She called and he ran on her command back to New York City…Gross!”

But a source close to A-Rod tells Usmagazine.com: “It’s not true. I spoke to her this morning.

“He’s going to be with Cynthia and her entire family for Thanksgiving, and this has been planned for months,” the insider adds. “It’s quite a big celebration.”

Plus, “he’s not even in New York,” where Madonna lives, the insider adds.