Katie Rost Hits Back With: You White, Stringy Haired B*tch.” 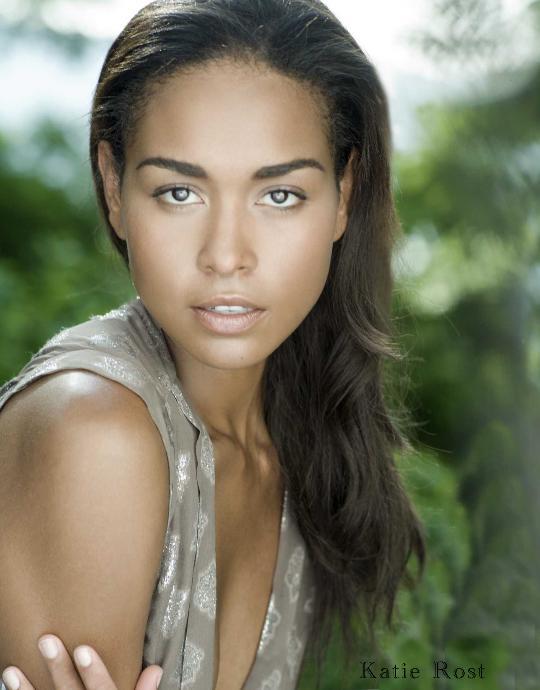 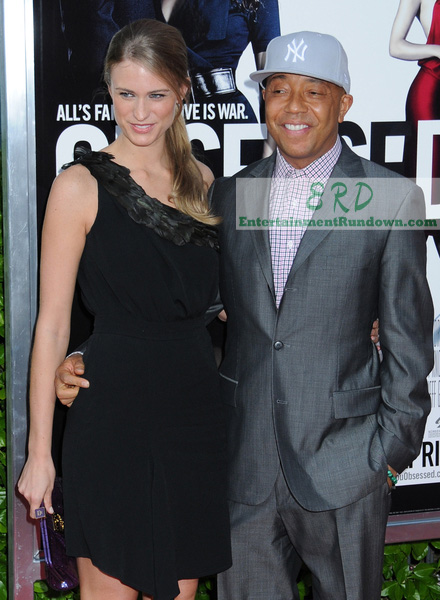 Katie has titled hers: “You White, Stringy Haired B*tch.”

I’ve been known to throw vulgarities around at people with whom I found myself engaged in conflict (a.k.a: I get wasted and talk sh*t to peeps). On occasions such as these the mind struggles to be creative.

One of my favorite insults is calling a White girl (insert slurred words): “You stupid, White, stringy haired bit*ch”.  My best friend Rachel loves it when I start throwing that one around.

The power in the phrase is not in the noting that my adversary is White. If you aren’t clever, you might take me for a hater of White women, which is dead wrong.  I love White girls.  No, I’m being crueler than that.  I’m noticing the “stringy hair”.  This is a low blow for a White girl.  They take pride in that flowing mane.

My reason for providing this vulgarity service, since people often need one, is because it makes no sense…..There are so many good, valid, logical ways to insult someone of every race, gender, identity…. And it never fails to befuddle a listener when you illogical insult them.

Since I emerged from the womb I have consciously and consistently been a troublemaker.  Many people lack the brilliance of accepting that every strong belief that shapes the “me” and the “my life story” are limitations and lies.  I am ALL that exist in the world, so to believe in the insults of any of them would only indicate that I don’t know that yet. (But that’s some existential sh*t, so let me slow my roll).

There is nothing wrong with being a Black woman who has just lost a Black man to a White woman and saying “Now he’s with that White B*tch”. Just like there is nothing wrong with pointing out after your younger husband who you wrote a book about and it turned into a very popular movie “that gay motherf*cker played me like a fool” when you find out that he’s in fact, gay.

I’m repulsed by hypocrisy and “controlled speech”.   I would rather say what’s rolling around in my head, “right” or “wrong”.  I’d rather YOU, do the same.  The concepts exist in the world, not just in some people. There is something wrong with pretending that none of it matters at all.  We are not living politically correct sound bites 24/7.  My dad is White.  I grew up in White neighborhoods, blah blah blah… I’m not a racist. If I’m feeling something and I notice something and I notice the gender or race of the person I might say something about it.  If I make broad and ridiculous statements about entire groups of people, if I criticize someone for aspects that are not fully encompassing our respectful to there true self, which is a divine being, a child of God, a vessel of love and light….. Perhaps I’m just being a human being.  Perhaps I’m being funny?  Perhaps I’m having an ability to be honest about the realities we live in, how I process them and what my reaction is.  At the end of all of that, so what?

The blessing I hope spreads for more and more people is to not take themselves too seriously and not believe in the importance of these labels. After reading Julie Henderson’s blog where she confesses to not be a “golddigging ho” but rather a sensitive advocate for the plight of the poor in the Black community (as long as the poor aren’t former girlfriend’s like moi, who are staying with her “special friend” of 4 months– a timeline that when I questioned Russell about led to an amazing explanation that included creative mathematical manipulations, “leap years”, philosphising over the debate over the “roman vs the jewish calender” etc etc).  Men! If someone calls you a name and it hurts you, you have been given the gift of getting over your ego belief in that name. If its not you and not true it would be no different than being called an Asian Nazi when you are in fact a thugged out Black dude strolling down Christopher st. looking for a hot boy to take home. The only power of the insult exists in your belief in it. Your reaction to what you are called speaks volumes as to your beliefs.

You know, I heard Russell say before his game is tight and that’s how he can get these young girls but damn. He must be loving the drama cause it is driving hella traffic to his site.