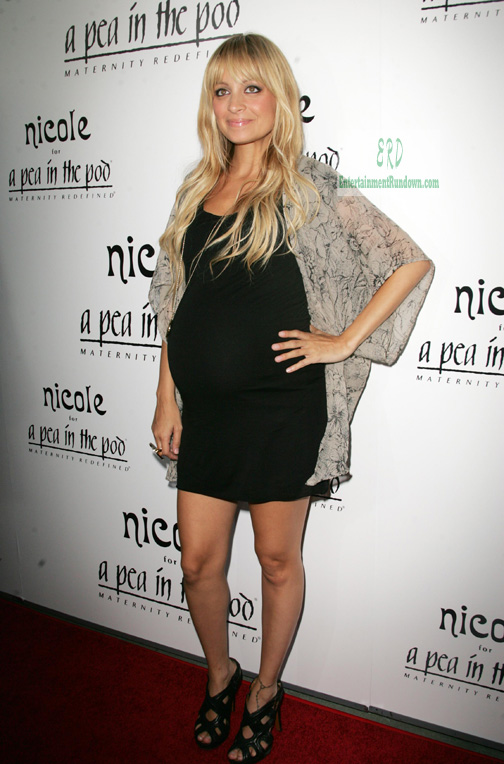 Nicole Richie at the launch of her new maternity line, “Nicole,” an exclusive collection for A Pea in the Pod at their Beverly Hills, California location. Nicole is expecting her second child with boyfriend Joel Madden. 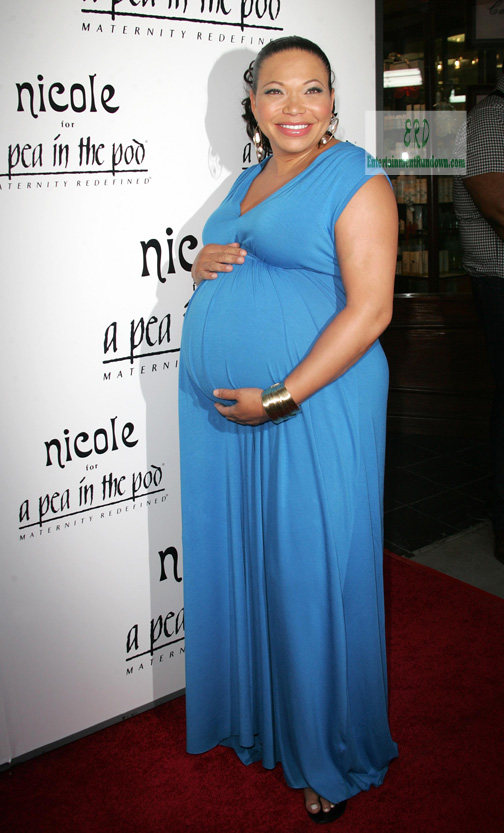 Tisha Campbell-Martin attended the event. She and husband Duane Martin are expecting their second son in early fall. The couple already has a son, Xen who is eight years old. 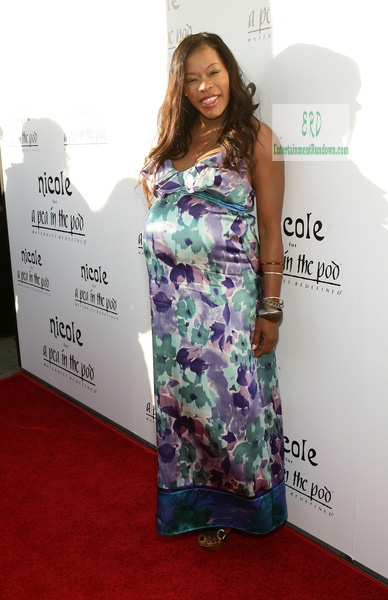 Golden Brooks was there as well. She is expecting her first child with actor D.B. Woodside. She is due in September.

MORE OF THESE WOMEN AND THEIR PREGNANT BELLIES AFTER THE JUMP…. 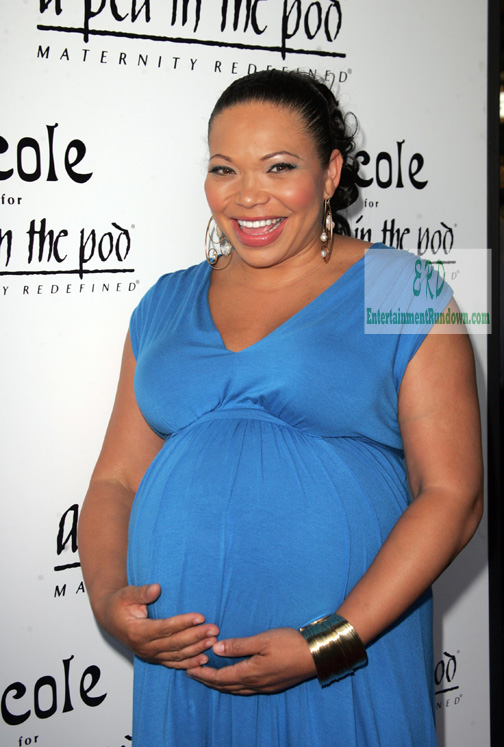 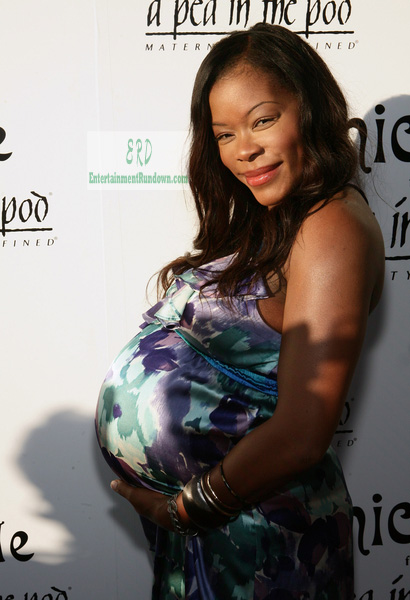