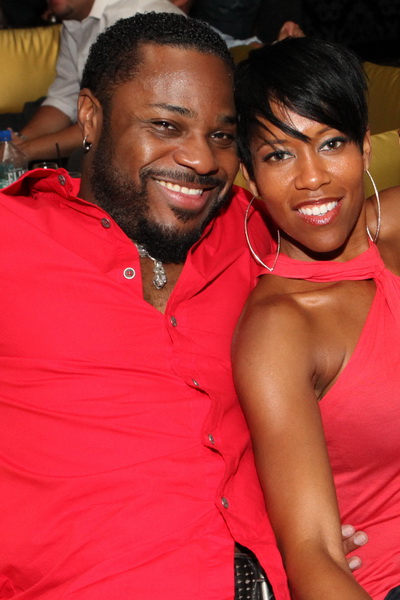 Regina King and Malcolm Jamal Warner are reportedly a couple.  Word is they are REALLY in love and are always together. They have known each other for years but only recently took their relationship to another level and have moved in together with her teenage son.

Malcolm previously dated Karen Malina White for over 10 years and they broke up a year and a half ago. Karen, who is 43, was ready to get married and have kids. Malcolm was not. Top that off with Karen did not get along with Malcolm’s mother and it put a strain on their relationship.

Wish them the best.

Check out Regina’s show Southland on TNT January 12 at 10p.m. 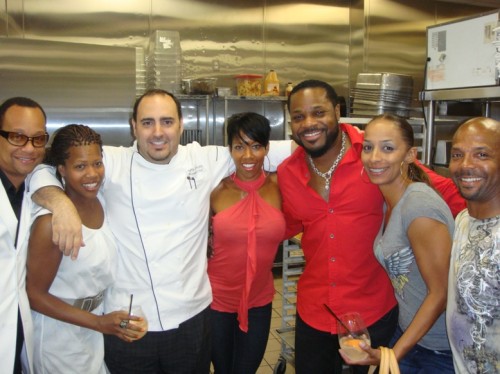