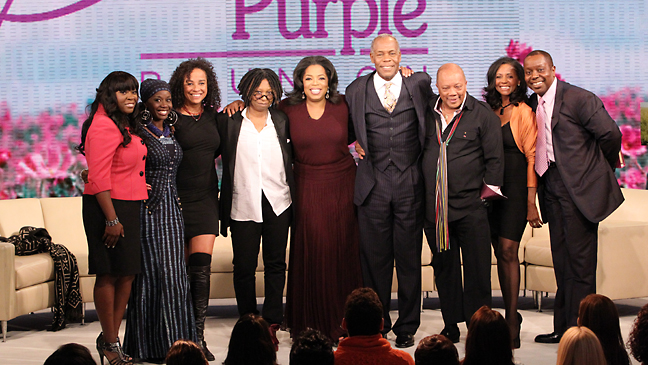 Many have wondered what was the deal with Oprah Winfrey and Whoopi Goldberg, well apparently they didn’t know themselves. There was this rumor that Whoopi and Oprah had some kind of falling out. On Monday, Nov. 15th  The Color Purple cast reunites 25 years later and the two women discuss what went on with them.

Glad they cleared that up. Will definitely be watching the episode.