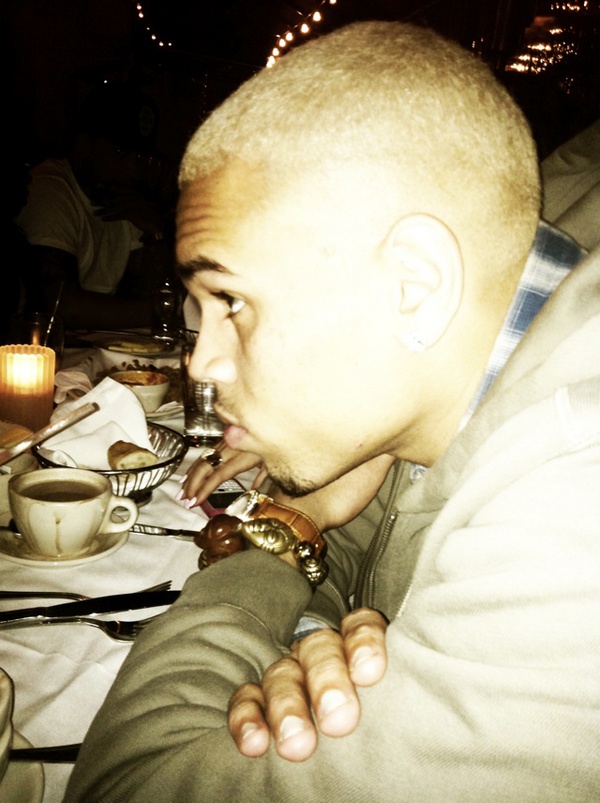 So Chris Brown wanted a change and decided to dye his hair blond. He Tweeted this picture with the caption “look at me now.” Shortly after people went crazy on Twitter comparing him to Sisqo, Dennis Rodman and others who have gone blond in the past. Not sure if I like it, I need to see a full face frontal photo to decide if it works on him.

Updated with frontal pictures after the jump. 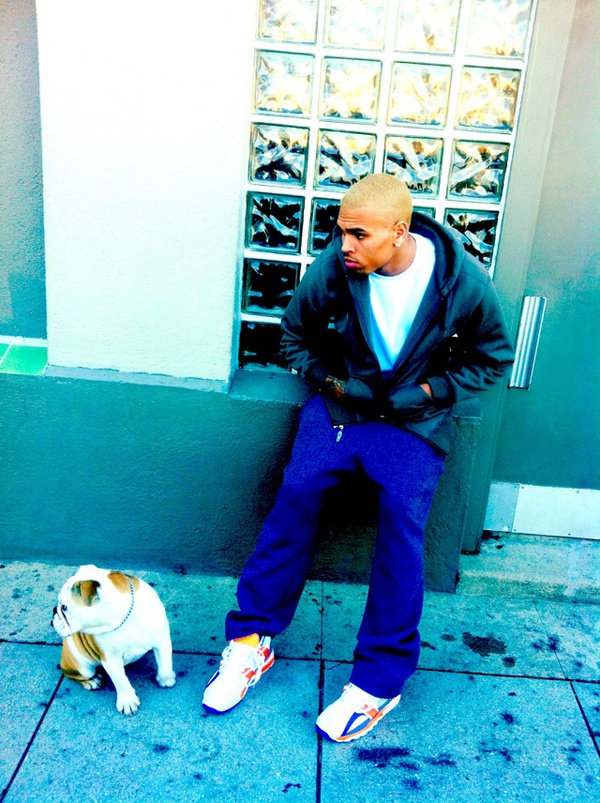 Now that I’ve seen the front view, I like it. 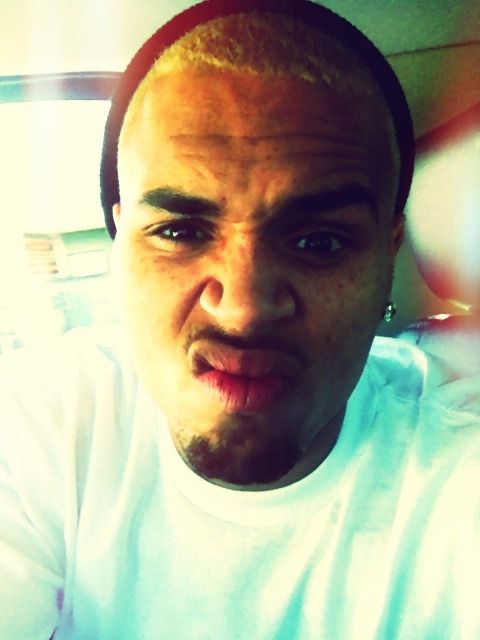