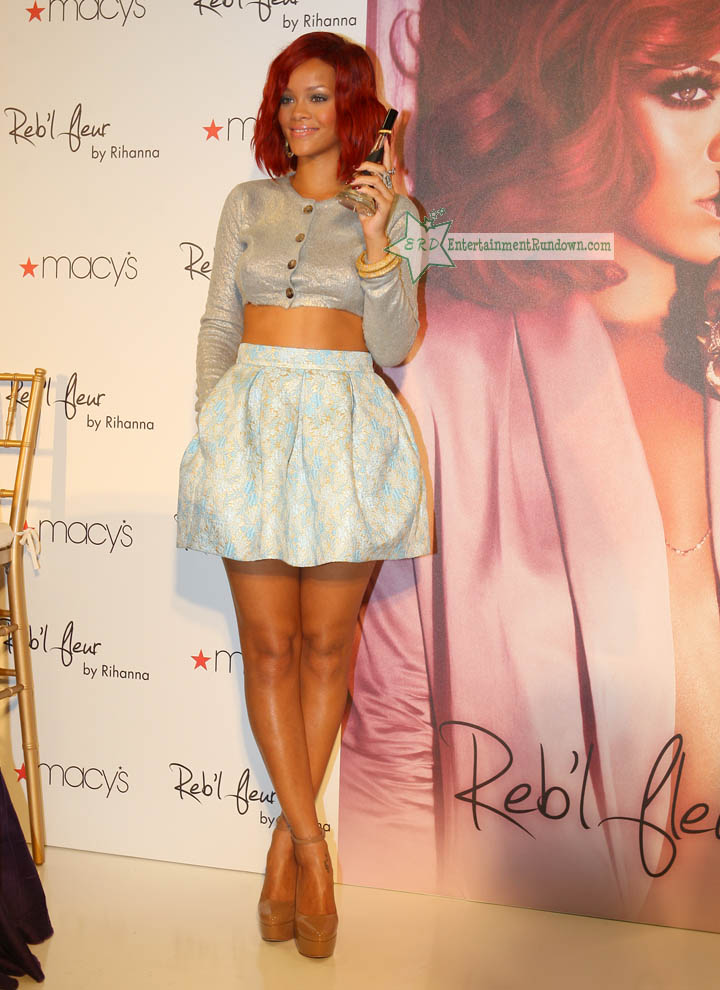 Rihanna has been named Woman Of The Year by Vogue Italia. The magazine says her independence and energetic spirit played a role in earning her the honor.

Rihanna, once a rising star of the r’n’b scene, she is currently the undisputed best contender to the role of queen of pop. Independent, energetic, the jewel in the crown of Jay-Z’s stable who helped her become such a huge success, the young Robyn Rihanna Fenty (only 23) is our woman of the year and not just by virtue of numbers and figures but also, and foremost, for her kind and fighting spirit. The same spirit that brought her from Barbados to the top of the music charts achieving a career which she has forged and mastered completely by herself (whose last move was to become the new ambassador for Armani).