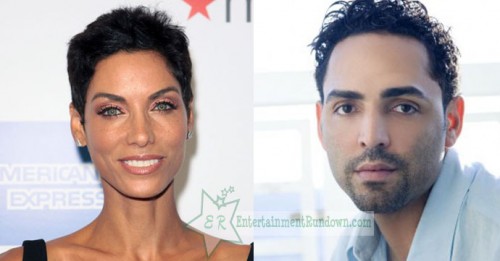 What he is accused of doing instead was spending the money on himself and sinking her into debt. While the indictment mentions $7 million, Nicole sued Troy and others last year saying she put $11 million in a trust with Troy and he and the other defendants spent the money on themselves.

Troy is  allegedly  an international con man who has swindled several people. There are several websites warning people about him. Check out one here. Bloomberg news did a lengthy piece on many of his escapades. The piece also reveals he is the stepson of Nancy Wilson and has caused her to be sued.