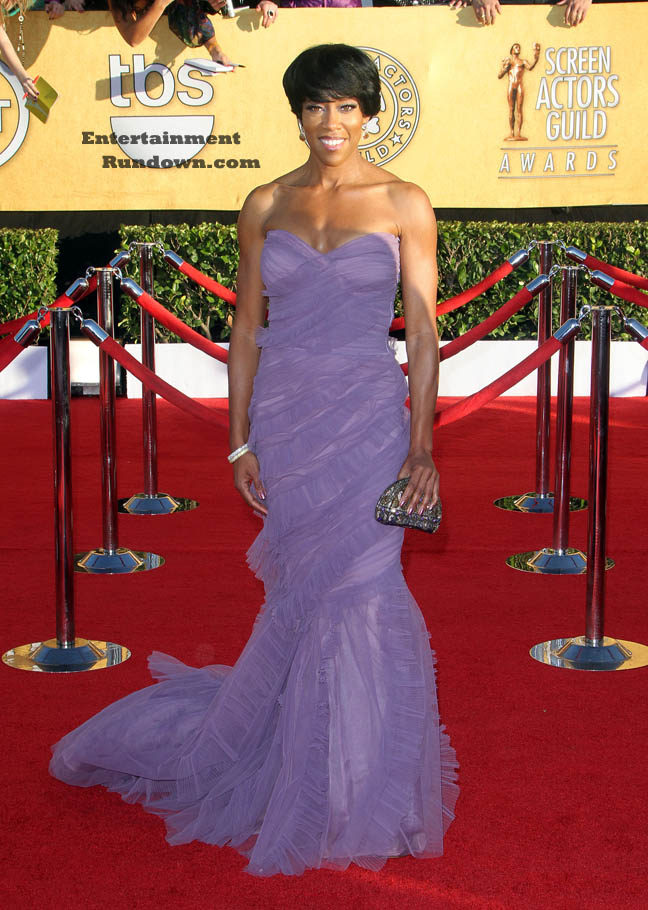 Regina King looks lovely at the The 18th Annual Screen Actors Guild Awards held at The Shrine Auditorium in Los Angeles, California last night. She was the Social Media Ambassador at the event. 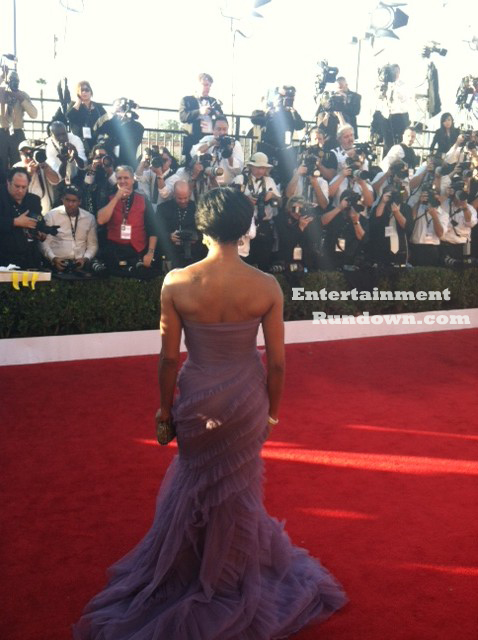 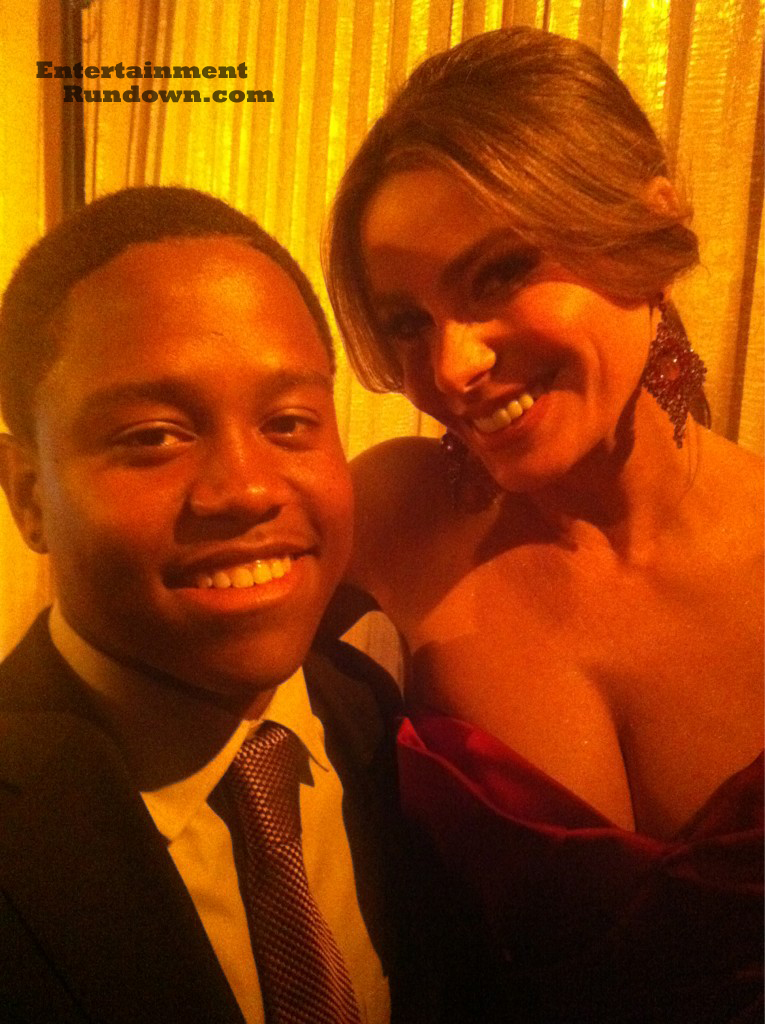 The actress brought her son along who posed for a picture with Sofia Vergara. 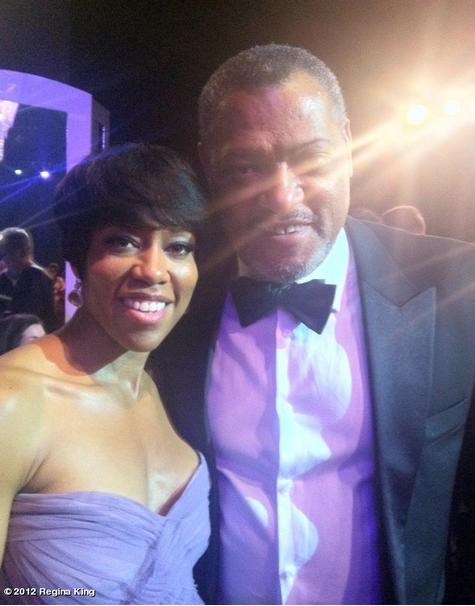 Regina and Laurence Fishburne. She starred in her first movie, Boyz In The Hood with him.