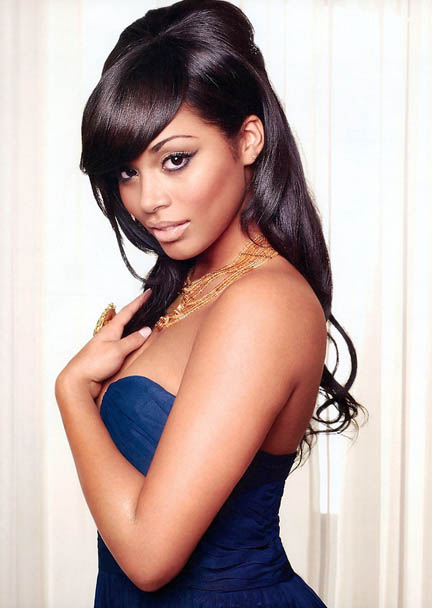 Lauren London has inked a deal to join the cast of The Game. Lauren joins the comedy for the sixth season as a series regular reports TV Line.

The actress will play Kiera, “a former child star who is currently appearing in a Cosby Show-esque sitcom.” The producers are in the process of looking for an actor to play an all-star running back. Both roles are intended to fill the void left by departing cast members Tia Mowry and Pooch Hall (Melanie and Derwin).