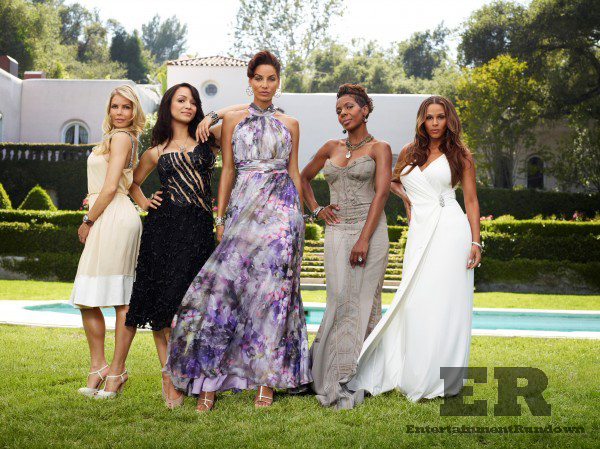 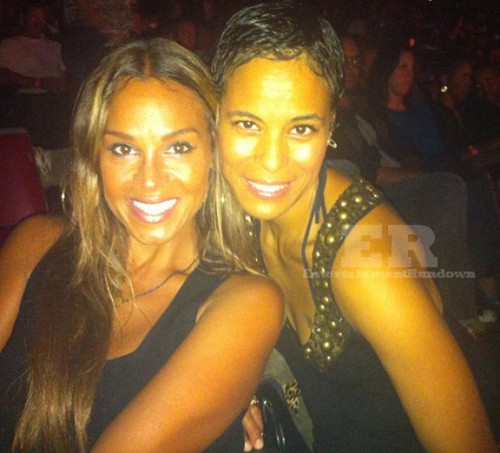 Daphne was married to Keenan for four years and has five children with him. She is a longtime friend of Nicole and Sheree.

This season the averaged 1.5 million viewers during premiere plus first encore each Wednesday night. “Our viewers fell in love with the sisterhood of the Hollywood Exes. Their friendship, humor and common experience of crafting their next chapter in life made it a must-watch show for our audience,” said Jeff Olde, Executive Vice President of Original Programming & Production, VH1. “We’re extremely pleased to give VH1 viewers another great season with a gorgeous cast of strong women our audience loves to spend time with.”

The second season of Hollywood Exes is set to premiere in 2013.