Beyonce The New Face Of H&M 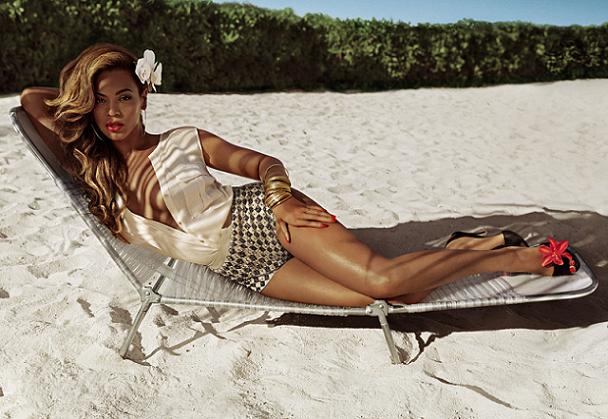 H&M announced a new partnership with Beyoncé for its 2013 summer campaign. The singer will appear in television and print ads modeling pieces from the H&M summer collection. Beyonce was involved in the design of the pieces and they are full of her own personal style. According to the press release, the print and outdoor billboards introduce “Beyoncé as Mrs. Carter in H&M”, the idea that all women can be all things: strong, vulnerable, sensual, maternal, fun, flirtatious.

“I’ve always liked H&M’s focus on fun and affordable fashion. I really loved the concept we collaborated on to explore the different emotions of women represented by the four elements – fire, water, earth and wind. It was a beautiful shoot on a tropical island. It felt more like making a video than a commercial,” says Beyoncé.

Donald Schneider, Creative Director, H&M says, “H&M’s summer campaign starring Beyoncé is an epic fantasy, with glamour, drama and also a sense of paradise. It was amazing to watch her on the shoot make it all look effortless – a quality that makes her such an icon for women around the world. The campaign is the essence of Beyoncé, and also the essence of H&M this summer.”

The summer campaign features swimwear and beachwear pieces. The clothing will be available beginning May in H&M stores worldwide and online.

The campaign images were shot in the Bahamas. The commercial will feature a new song from Beyoncé, Standing On The Sun, which will be available online and hm.com in May.