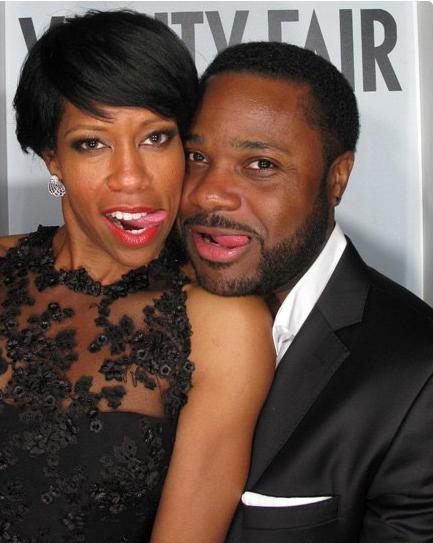 A couple days ago it was reported that Malcolm-Jamal Warner and Regina King had broken up. A source claim Malcolm ended things because he “wasn’t feeling it” anymore. Well both has reponded saying at least that part of the story is not true.

Meanwhile Malcolm responded to a guy on Twitter saying he wasn’t going to watch Malcolm’s show anymore because he reportedly asked Regina and her son to leave his house. Malcolm Tweeted back to the guy that he’s old enough to know not to believe everything he reads.

So while the two appear to have parted as a couple it seems they are on good terms.