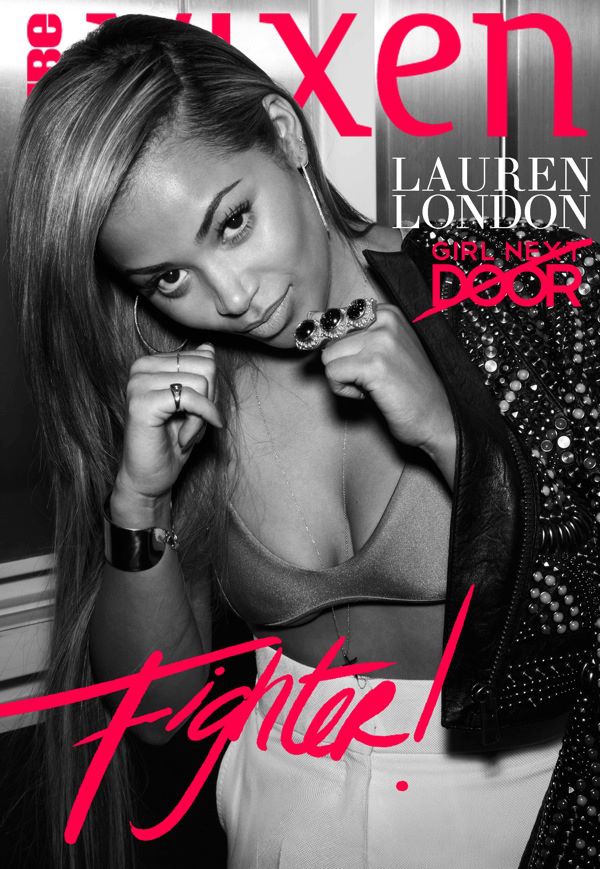 Lauren London covers the latest digital issue of Vibe Vixen. The actress gives her thoughts on marriage, her feelings on being Lil Wayne’s baby mama, and more. 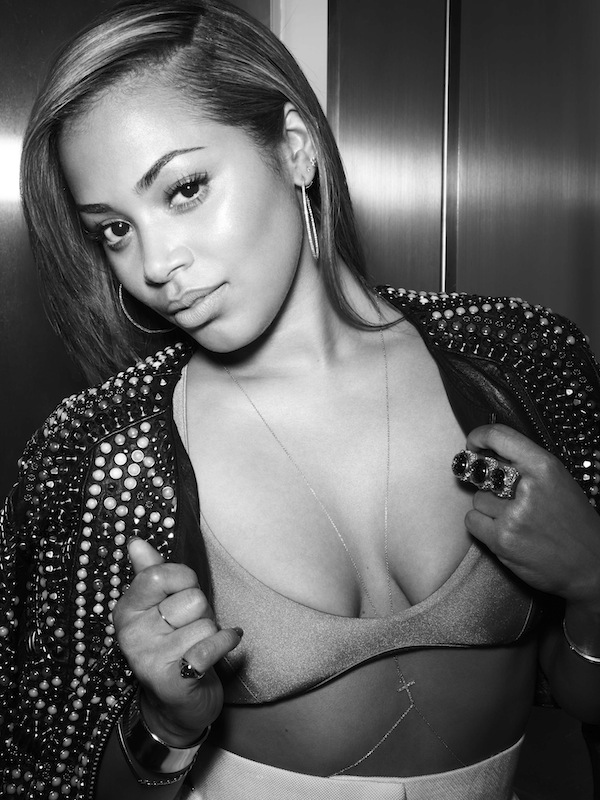 On marriage: “I’m not dating at all. I don’t know if I’ll have the time. But I’m very fiery and sassy, so I need someone to keep up with that…I think  [marriage] it’s awesome when it’s done right. I don’t think anyone is supposed to be alone, you know. Having a partner and having somebody that is with you through the ups and downs is awesome. I’m all about connection. If I connected with someone and met a nice guy maybe, but I just haven’t ran into that yet.”

On what she’s looking for in a man: “Grown, secure in himself and who he is, aware of what he wants and willing to learn and grow with somebody else. I think everybody is waiting for me to settle down and find him [Laughs]. I’m really selective and picky.” 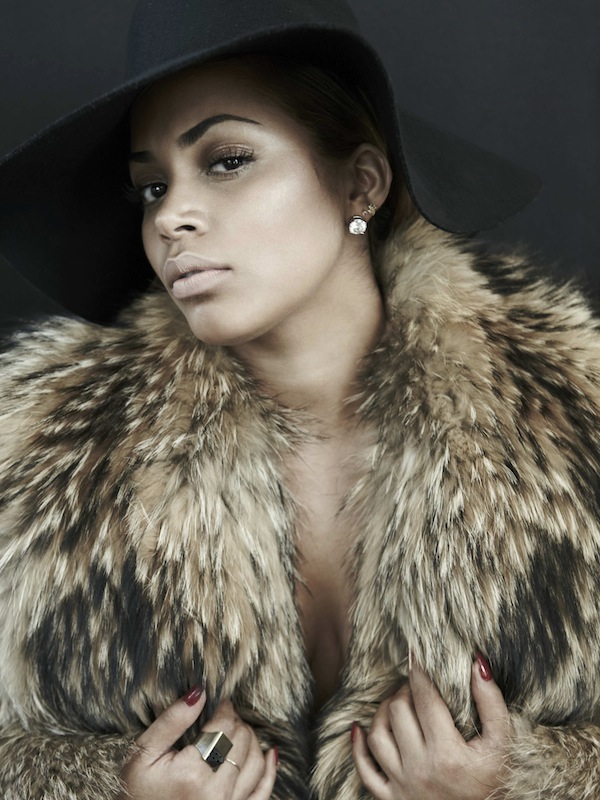 On the internet chatter about her relationship with Lil Wayne: “I’m still a human and things do hurt, but you can’t let people’s opinions define you because we’re all battling something,” she says of brushing up rumors, adding, “Me? Yeah, I’m definitely a fighter.” 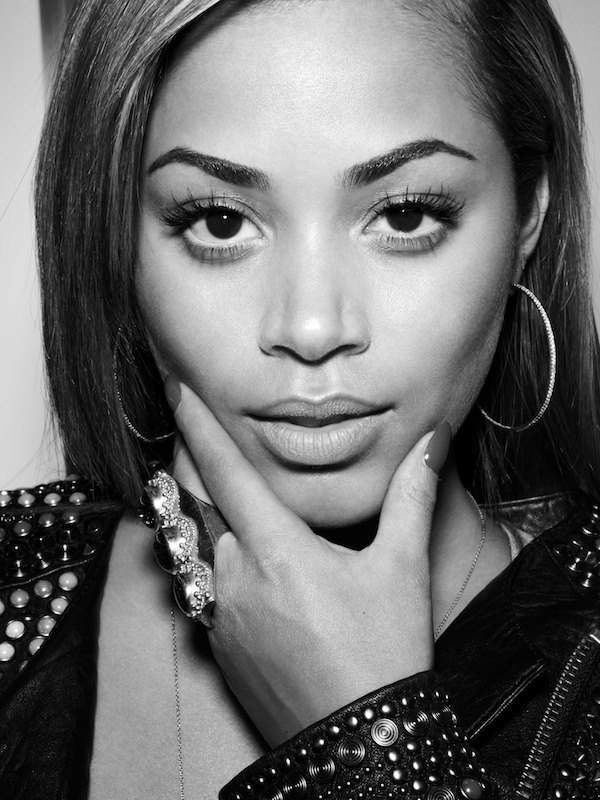 Read more over at Vibe Vixen.