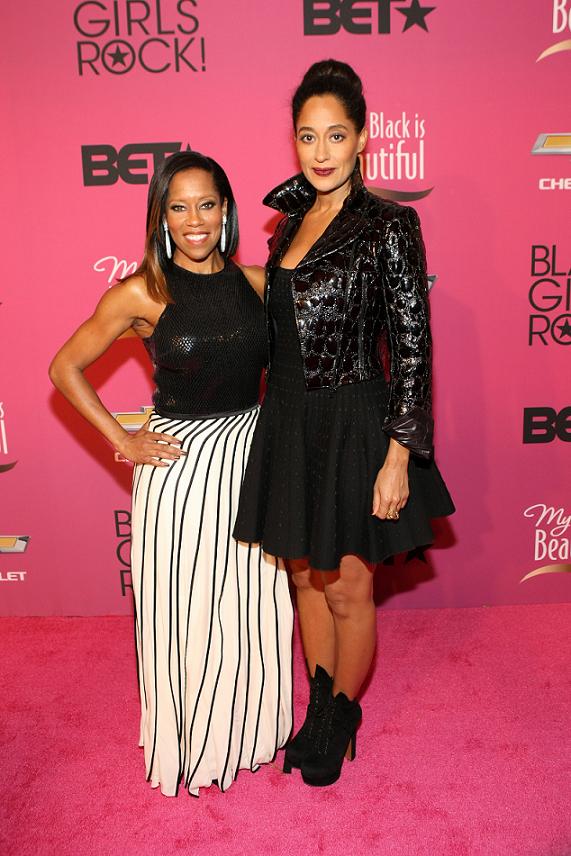 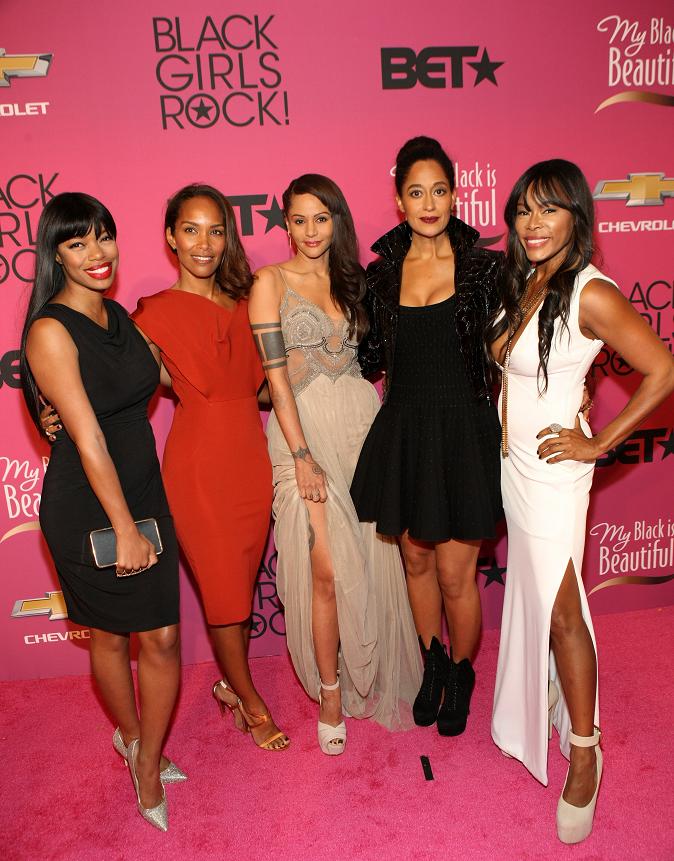 The cast of Girlfriends reunited to present the award to Mara. 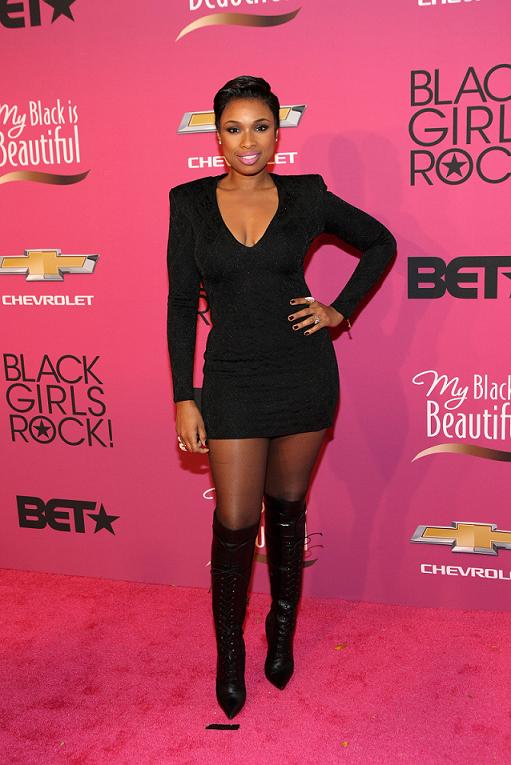 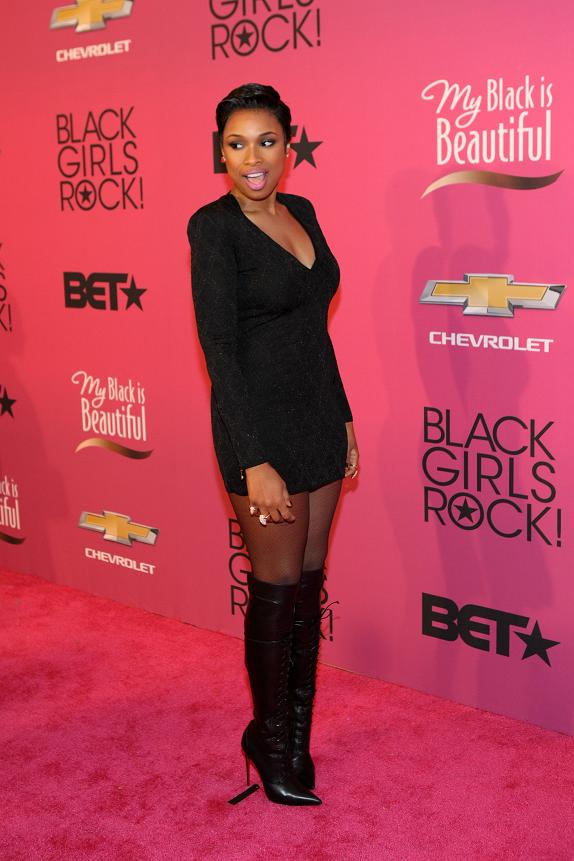 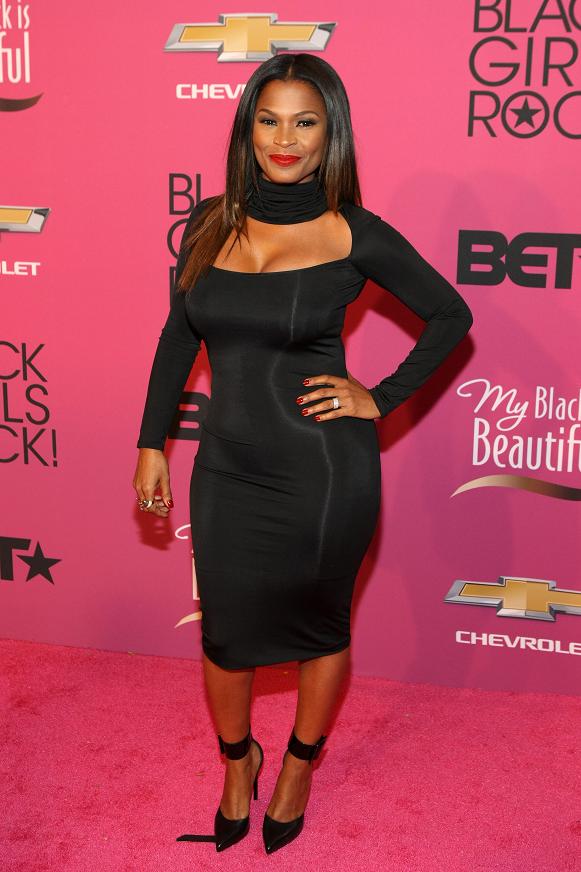 Nia Long looking as young as ever. 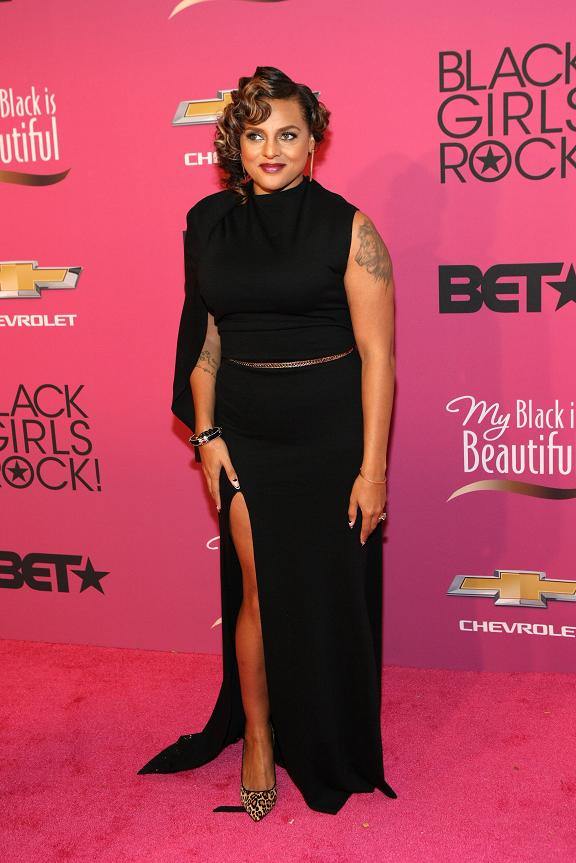 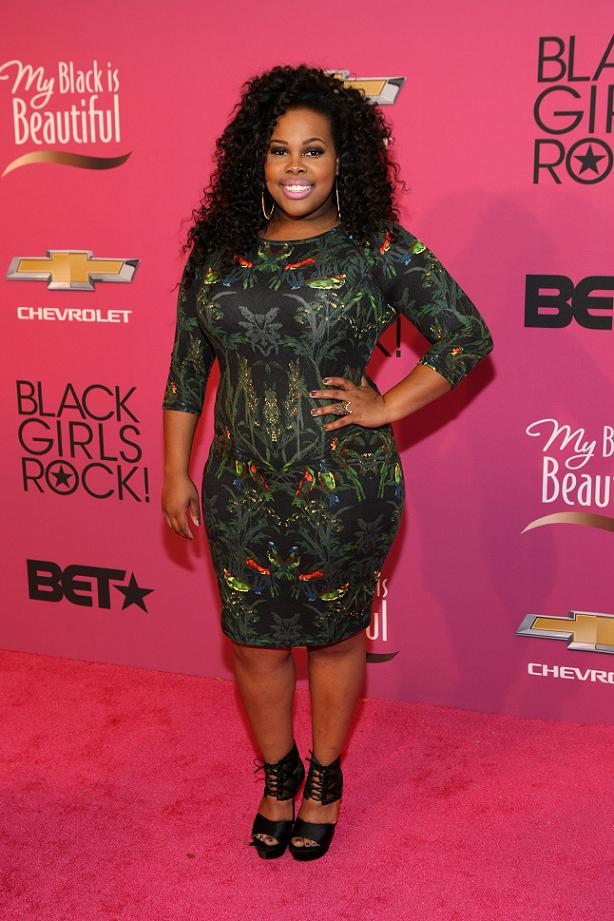 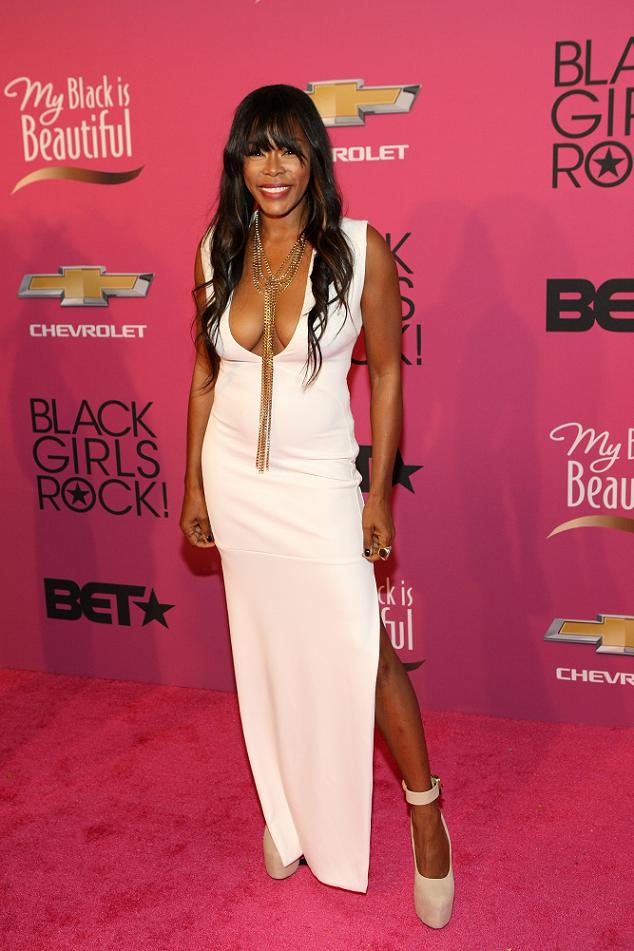 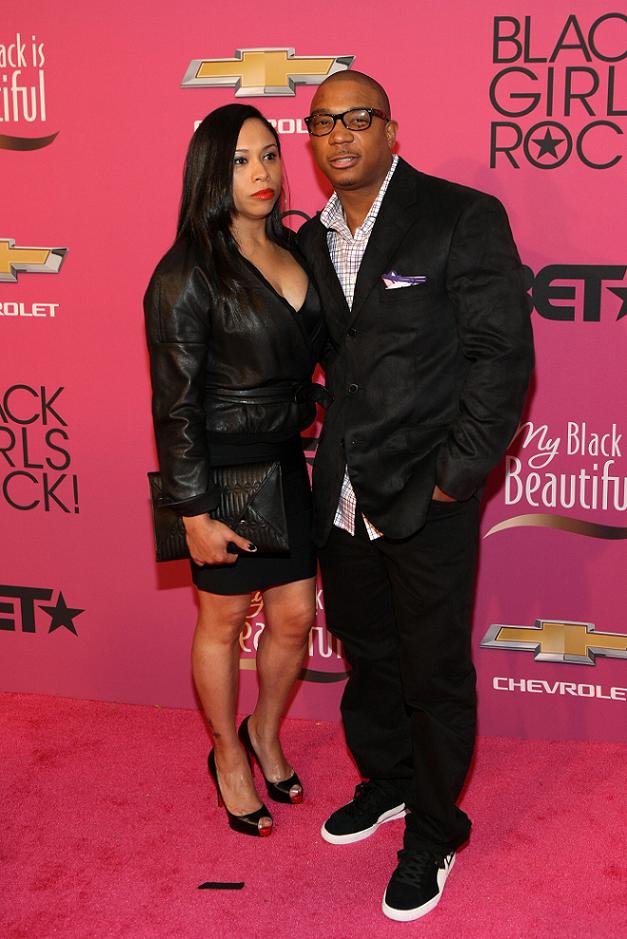 Ja Rule and his wife. 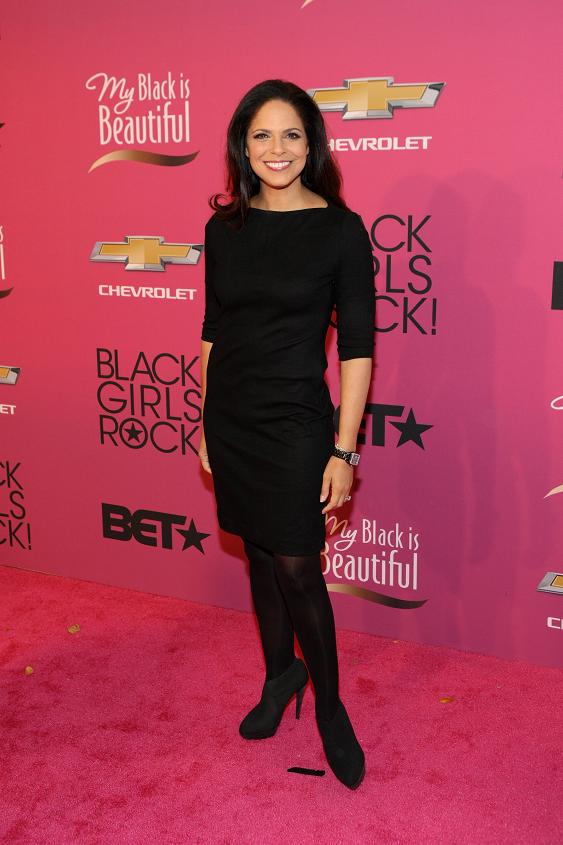 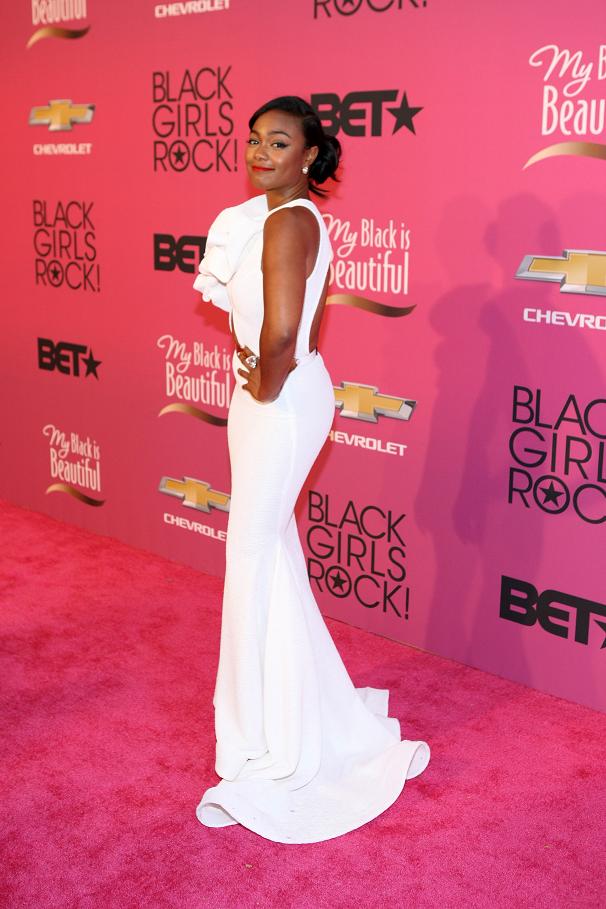 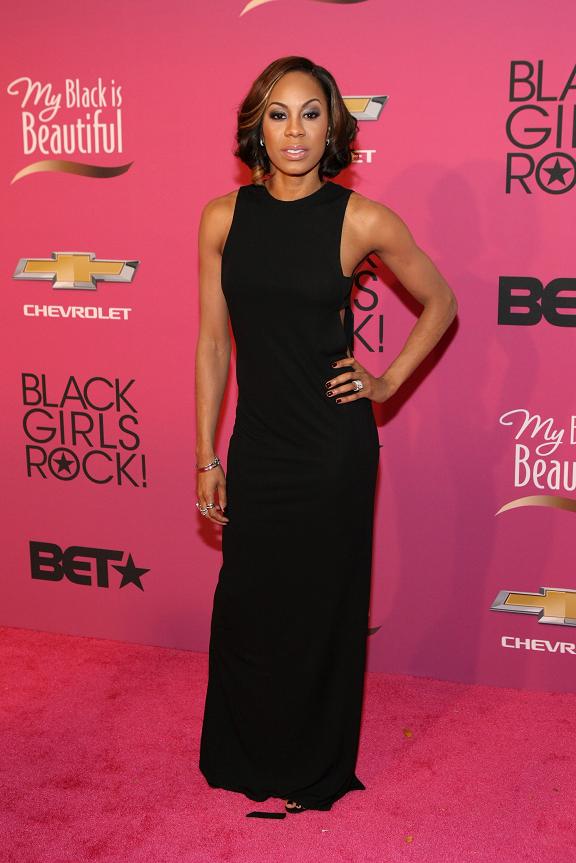 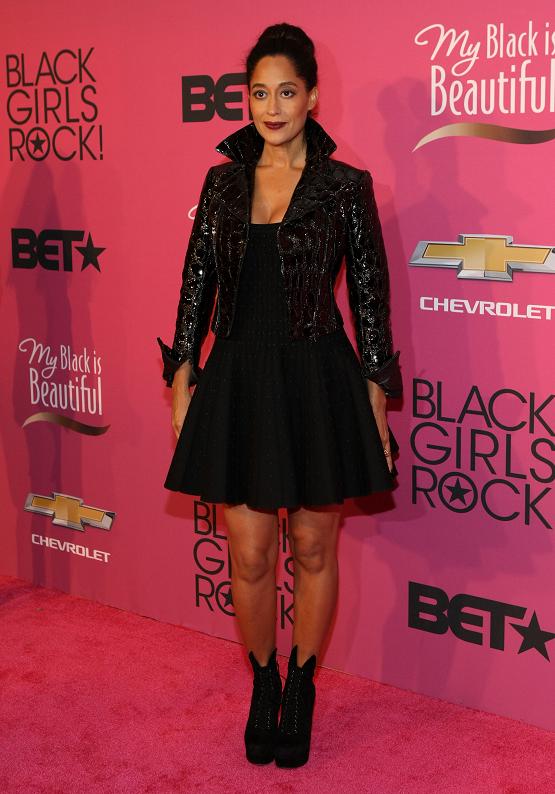 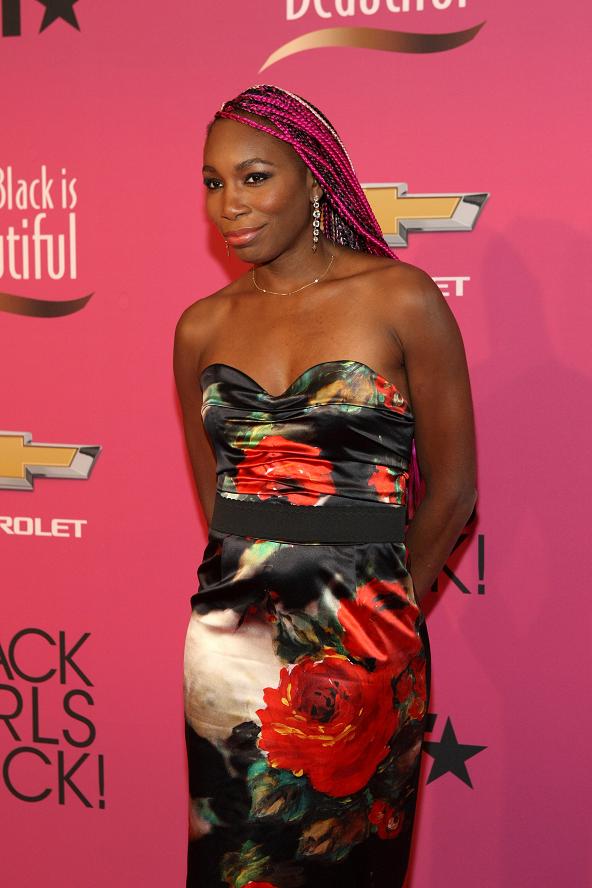 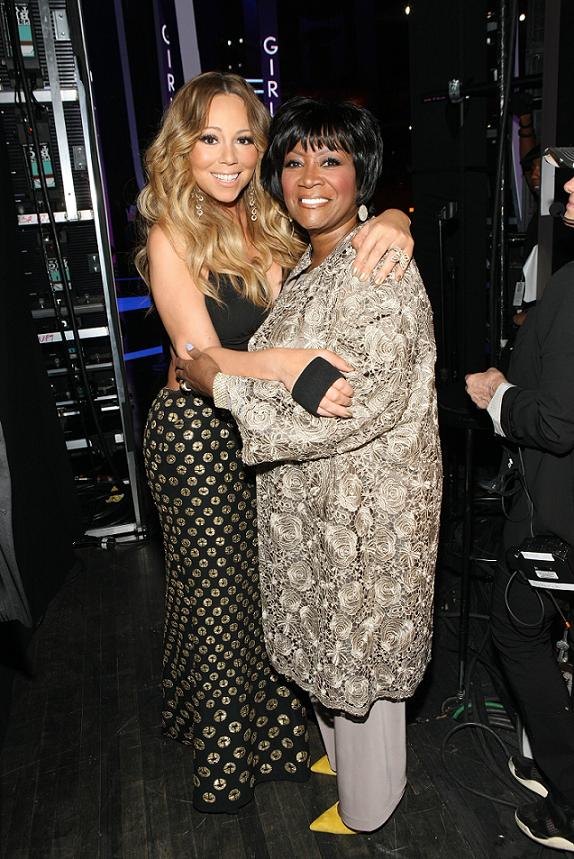 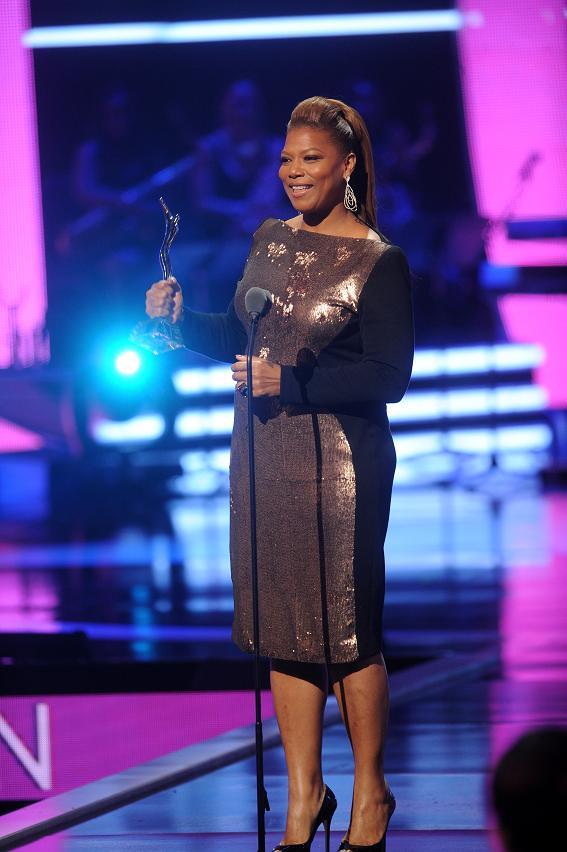 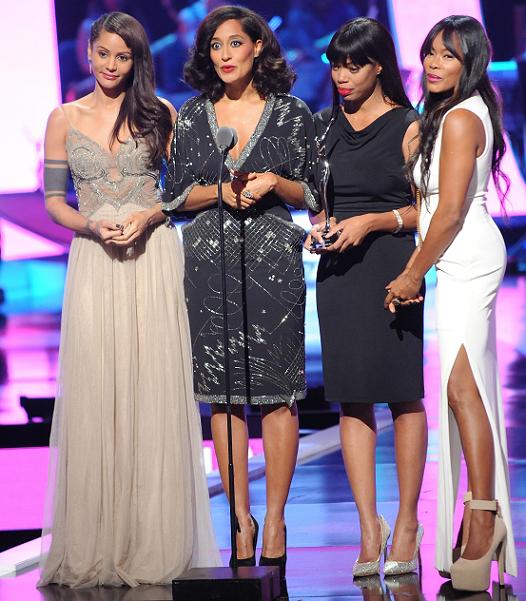