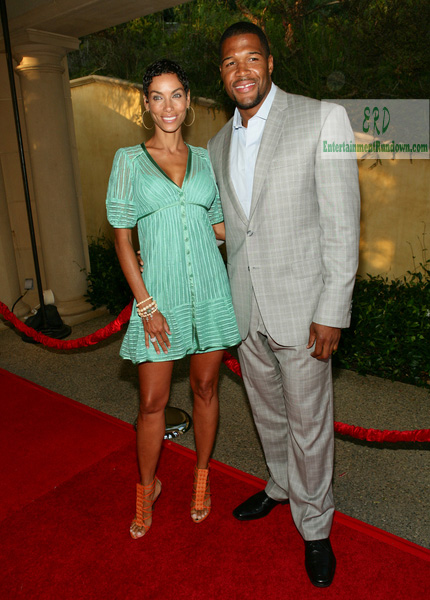 Michael Strahan and Nicole Murphy have ended their five-year engagement. Reps for both confirmed the split one day before he will be inducted into the Pro Football Hall of Fame.

“They love each other very much, but with the distance and work schedule it has been hard to maintain the relationship,” his rep tells People.

The two got engaged in 2009 shortly after Nicole discovered he had allegedly put a tracking device in her car.

Nicole is the ex-wife of actor Eddie Murphy, and Michael was previously married to his first wife Jean Muggli.