Stuart Scott Passes Away At 49 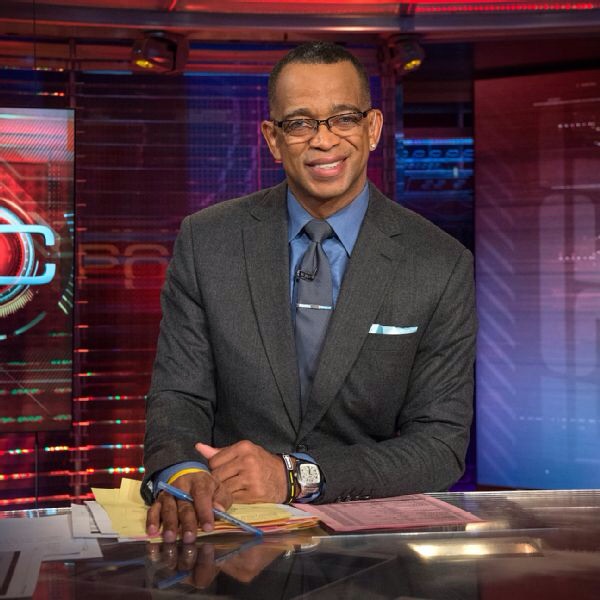 Longtime ESPN anchor Stuart Scott died Sunday morning at the age of 49. He was diagnosed with cancer in 2007 and after surgery and treatment he appeared to have beaten but it reoccurred in 2013.

Stuart made several catchphrases famous during his broadcasts including: “Boo-Yah,” “As cool as the other side of the pillow” and “He must be the bus driver cuz he was takin’ him to school.”

At the ESPYS in 2014, shortly before his 49th birthday and following another round of cancer surgery, Stuart was awarded the Jimmy V Award for Perseverance and said during his acceptance speech: “When you die, it does not mean that you lose to cancer. You beat cancer by how you live, why you live, and in the manner in which you live.” He was certainly a shining example of that.

Rest in peace, Stu. You fought the good fight.