Diddy Not Ready For Marriage But Will Sign A Love Contract 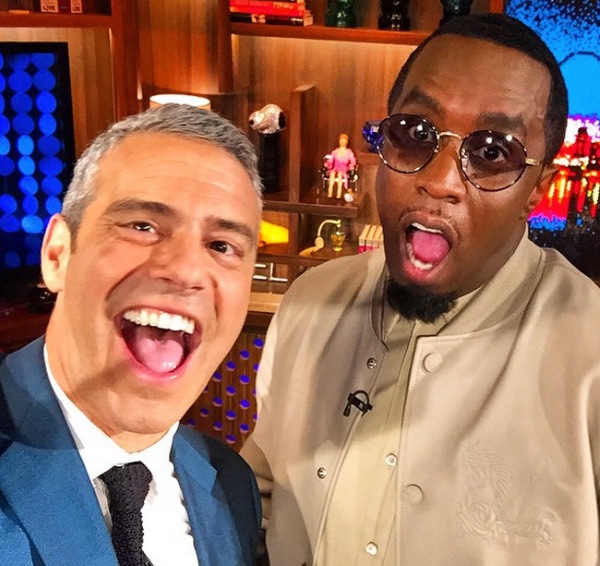 Diddy says he is still not ready for marriage anytime soon. While promoting his new 3am fragrance on Watch What Happens Live with Andy Cohen, the mogul was asked about getting married and he told the host he is not into marriage but will do a “love contract.” Diddy has been dating Cassie for years now so maybe they have one of those contracts. He said:

“It’s the whole thing of … I think you have to be ready for it. There’s somebody else’s heart involved and that’s a lot of responsibility. And I don’t want to be going to courts and having somebody be like interfere in my relationships so I rather just do the Goldie Hawn…I will give a contract. I will commit to a contract — a love contract. I’m talking about where there’s some money involved if there’s problems. You have to have an agreement. You can’t just love somebody and take ’em and ya’ll just part.”

He then asked to switch the topic but did add, “I’m a great boyfriend.”

Watch the clip below: