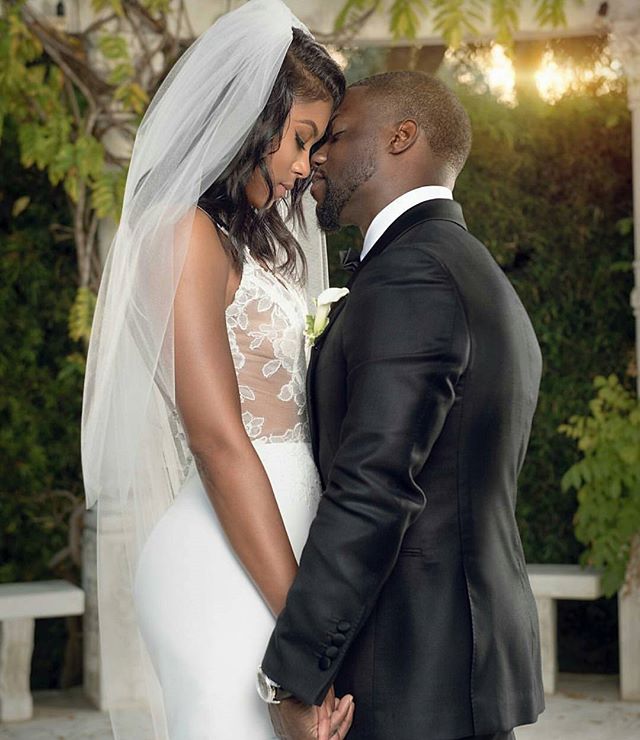 Kevin Hart married his longtime girlfriend Eniko Parrish on Saturday. The couple tied the knot in a lavish ceremony in Santa Barbara, California. They were surrounded by family and friends, including Kevin’s two children, Hendrix, 8, and Heaven, 11, from his first marriage. 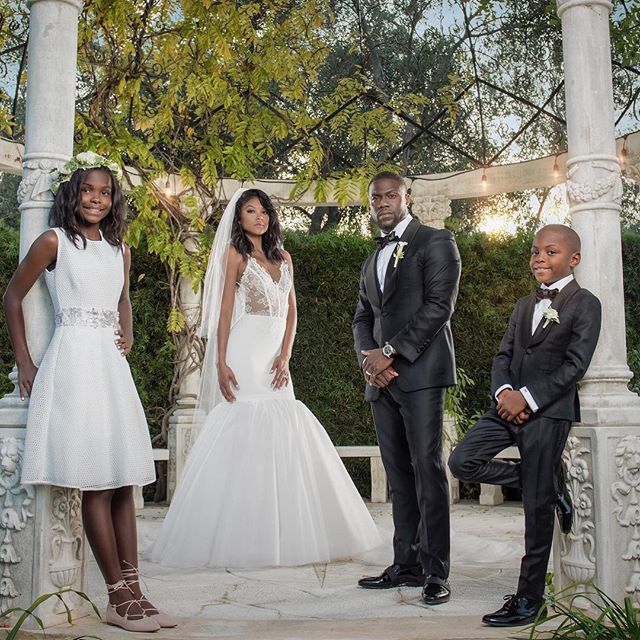 The two had been dating five years when he proposed to her in August 2014. 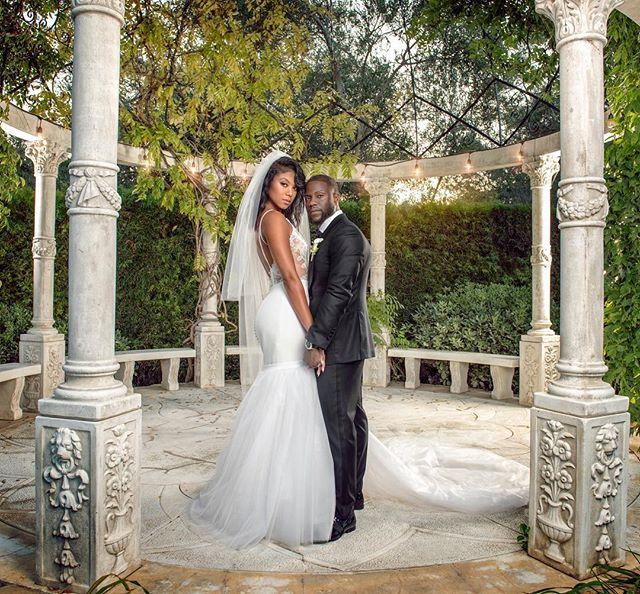 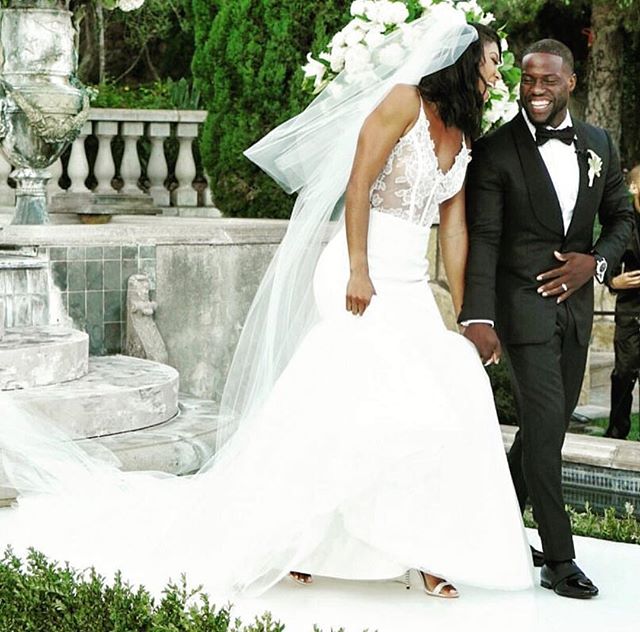 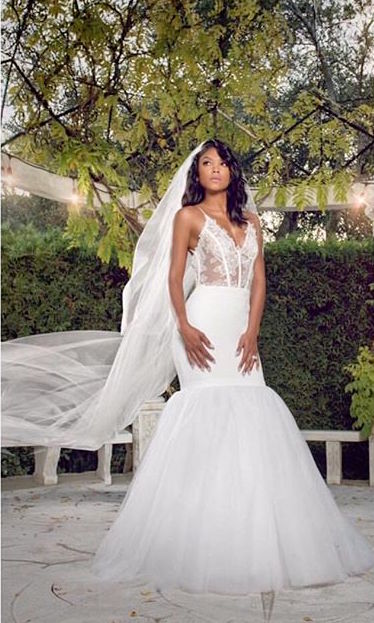 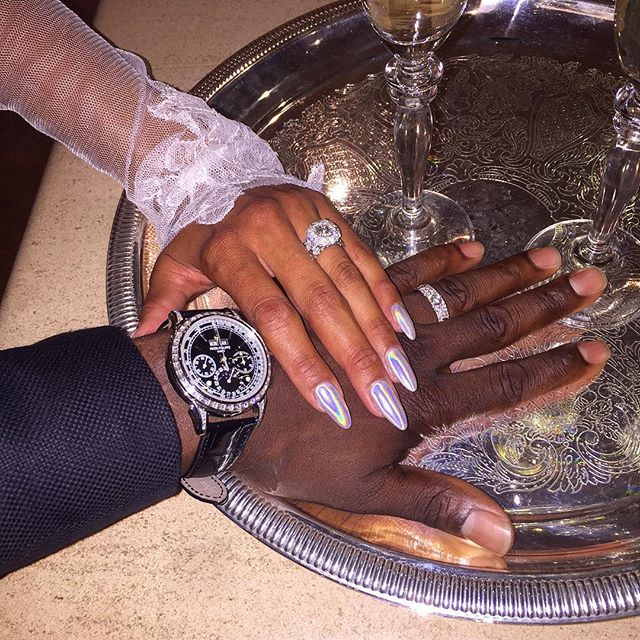 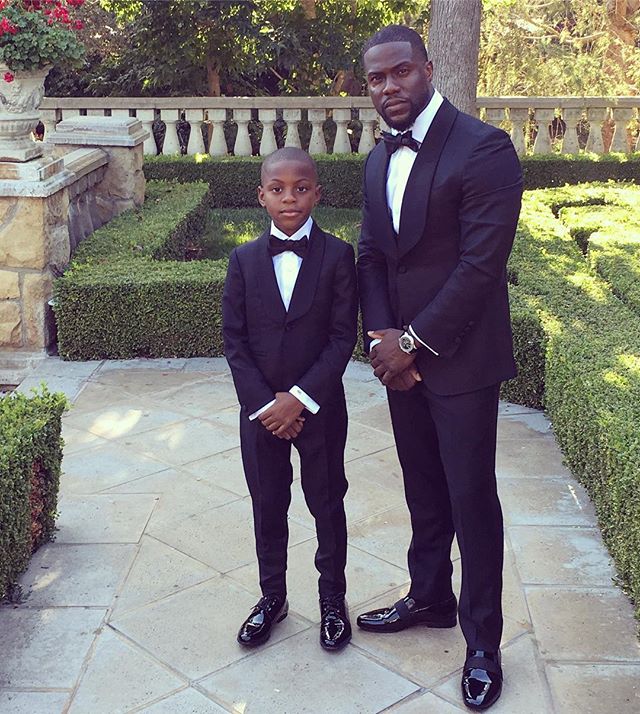 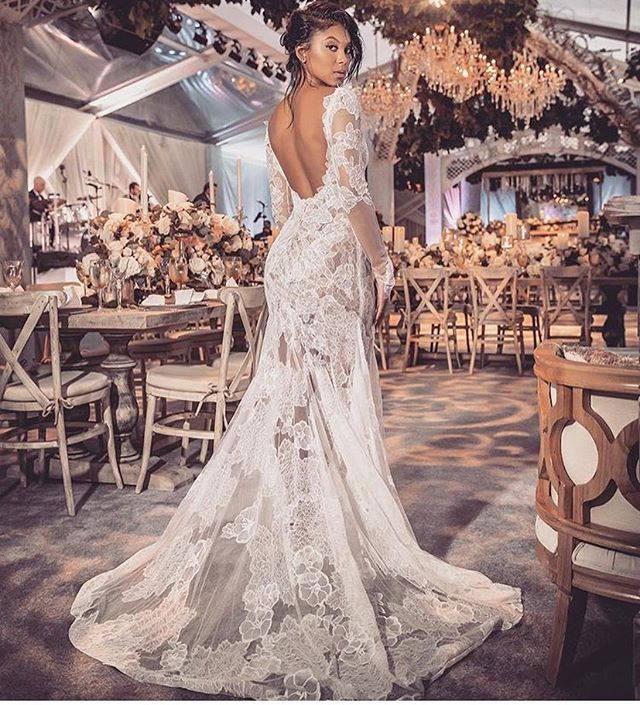 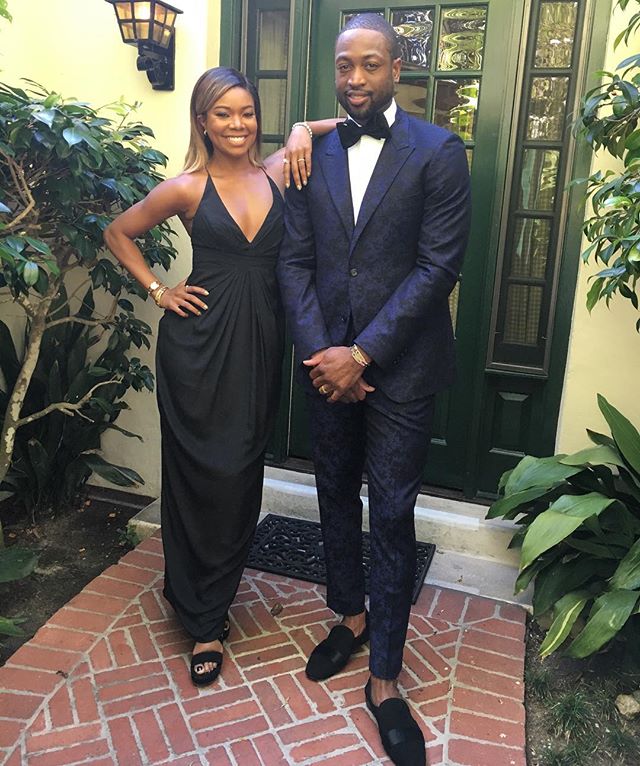 Some of Kevin’s celebrity friends were in attendance at the wedding, including Dwyane Wade and his wife, actress Gabrielle Union, Ludacris and wife Eudoxie, Nelly and his girlfriend Shantelle Jackson, Fabolous and more. 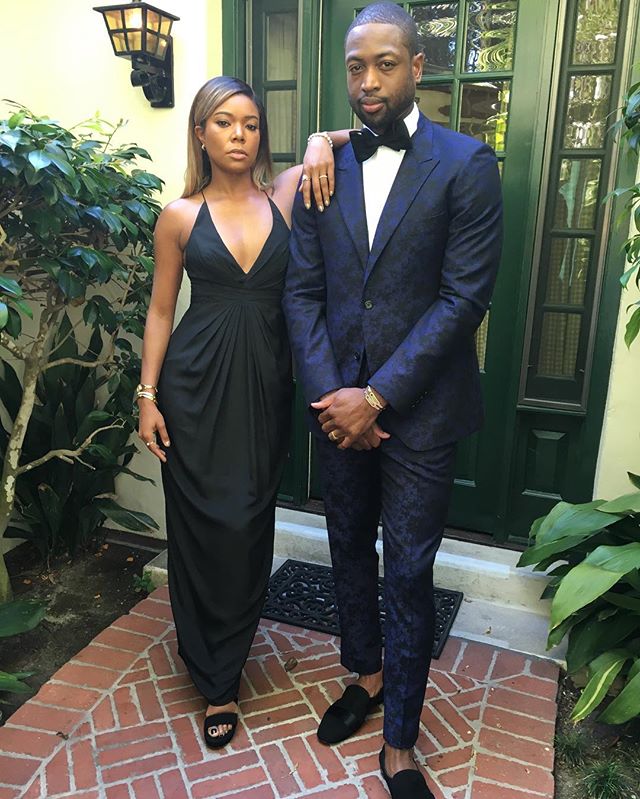 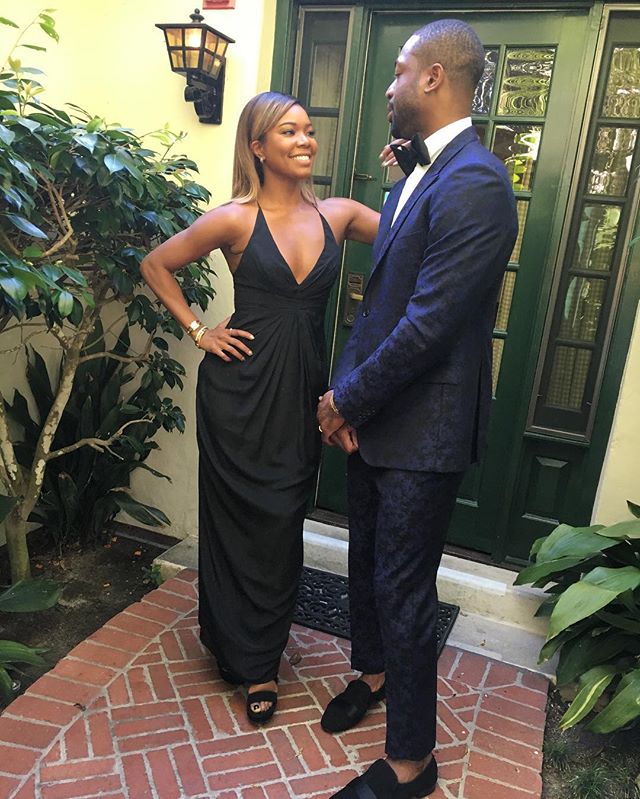 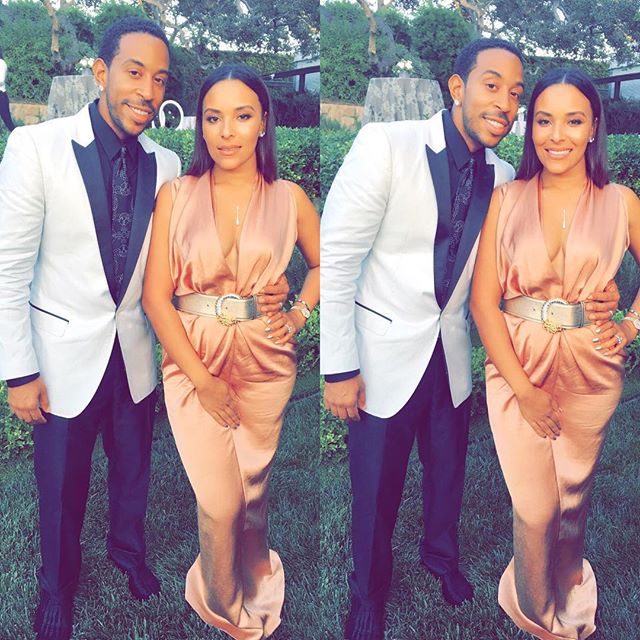 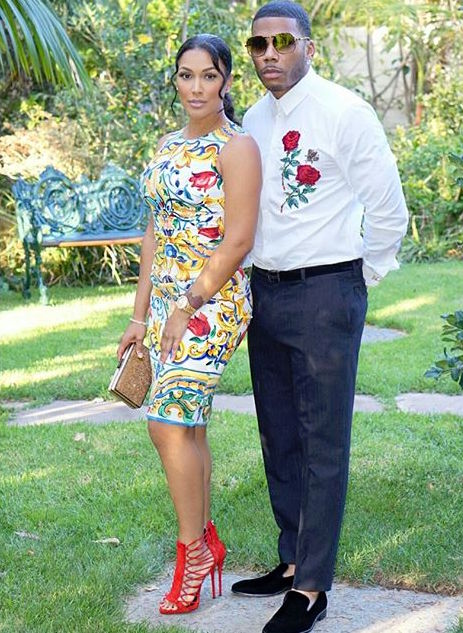 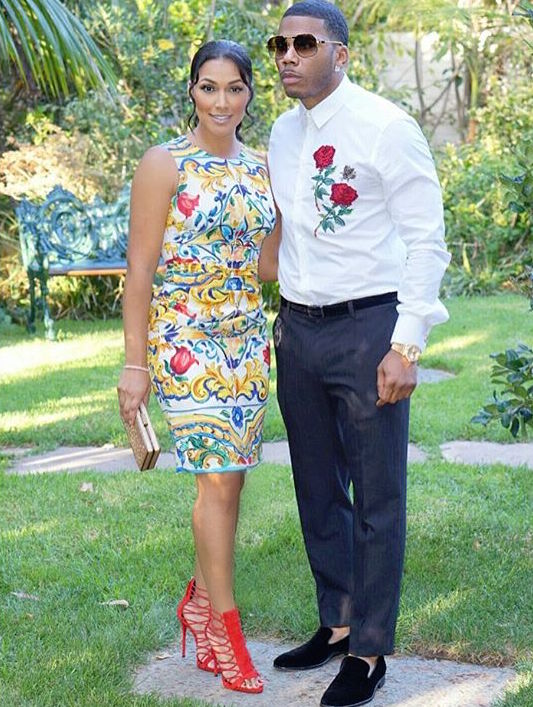 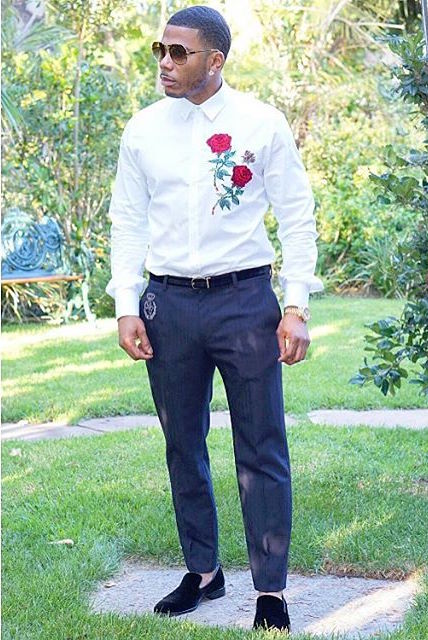 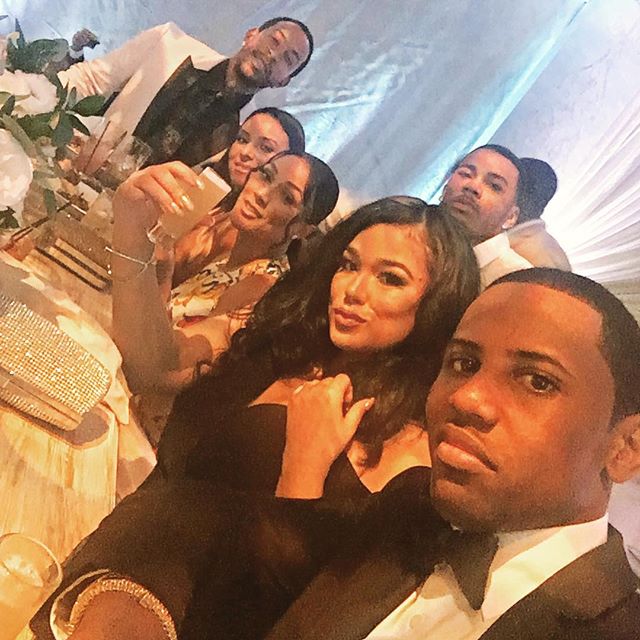 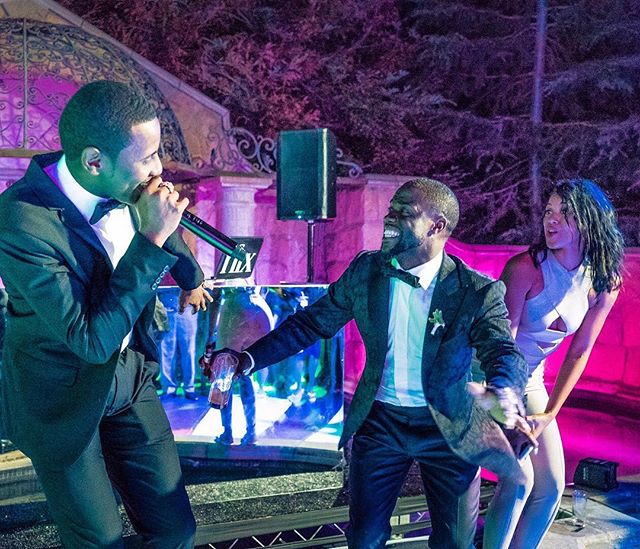 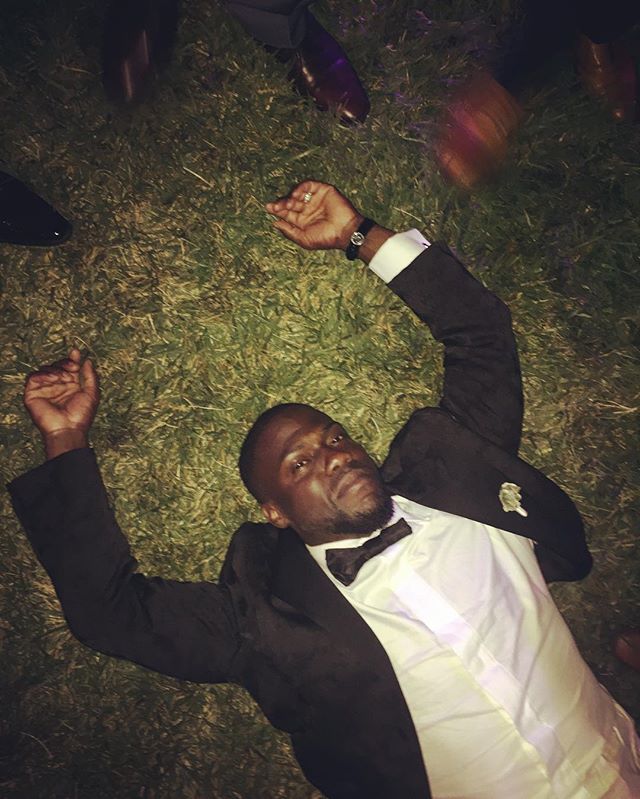 Kevin partied until he dropped.