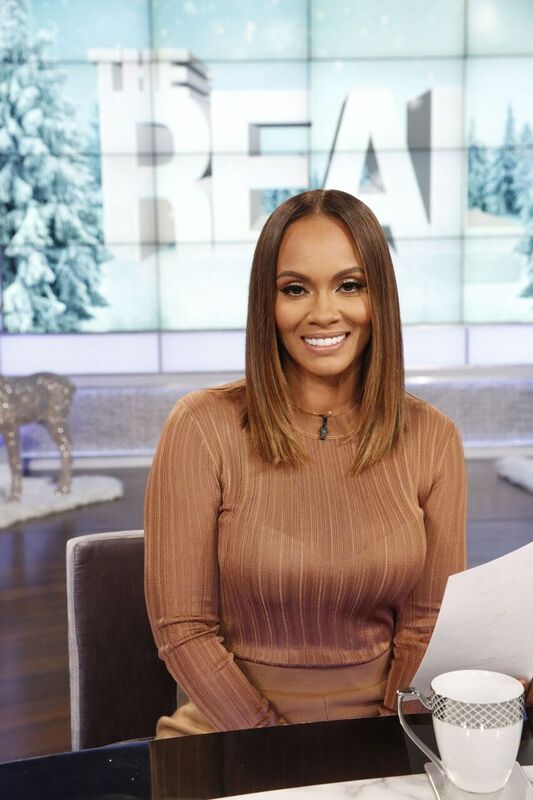 Evelyn Lozada is the guest host on Monday’s episode of The Real and she will be announcing that she plans to return to Basketball Wives.

In a sneak peek at the episode, Evelyn makes the announcement:

“I know. I know what everyone’s thinking.  Everyone’s like is she going crazy.  This is her going backwards, but I’ve had several conversations with Shaunie about this and we just really want to change the direction of the show.  I feel like a lot of the arguments and a lot of the storylines have, you know, been done before and…I mean we really want to add substance and depth to the show.” 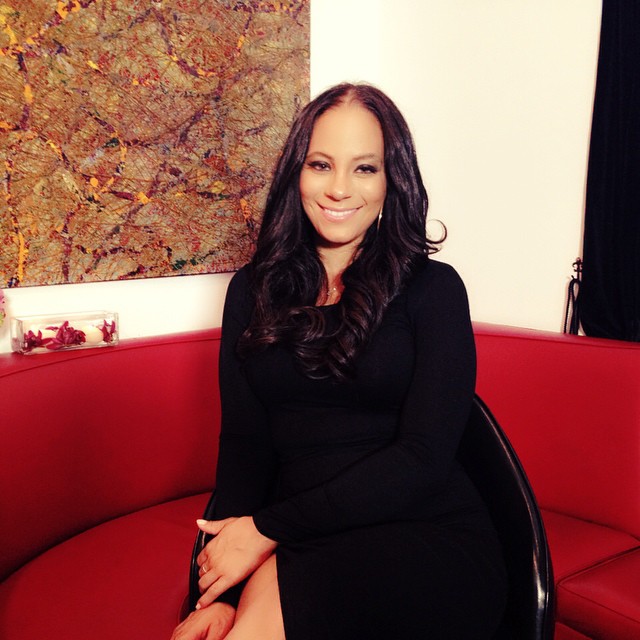 Meanwhile, adding to the “substance” of the show two new cast members are schedule to appear this season. They have brought on Dwyane Wade’s baby mama Aja Metoyer who has a 3-year-old son. You’ll remember he got her pregnant while on a break from Gabrielle Union. She is also has two children with Damon Wayans Jr. 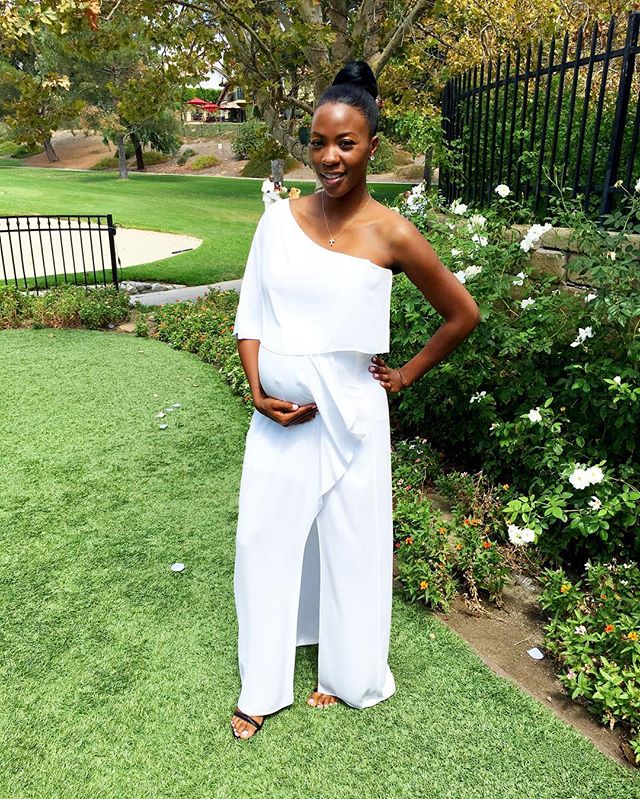 Also joining the cast is Nicky Young’s baby mama Keonna Green who helped tank his engagement to Iggy Azealia. They were creeping behind Iggy’s back when she popped up pregnant. She has a 4-year-old son by Nick and baby girl born October 28th.

The episode of The Real airs December 5th.