He rep tells People via a statement:

“Janet Jackson and husband Wissam Al Mana are thrilled to welcome their new son Eissa Al Mana into the world. Janet had a stress-free healthy delivery and is resting comfortably.” 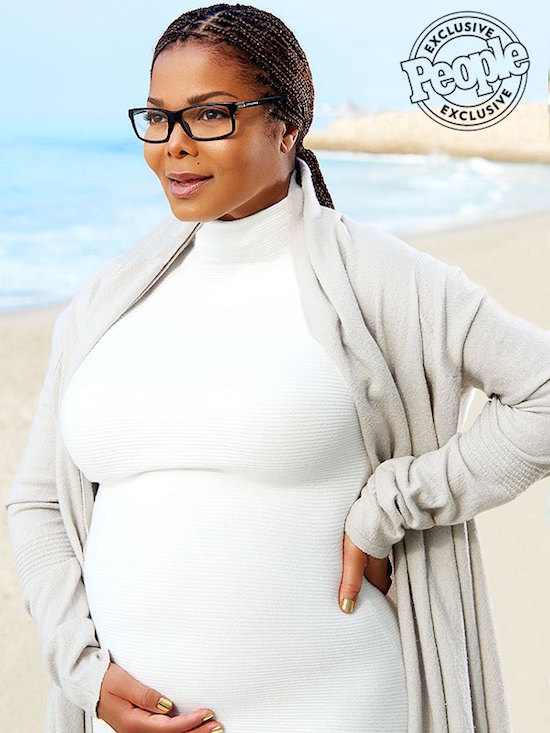 The singer announced in a video back in May that she was postponing her Unbreakable World Tour to start a family.

“We’re in the second leg of the tour, and there actually has been a sudden change. I thought it was important that you be the first to know. My husband and I are planning our family. So I’m going to have to delay the tour,” she said in the video.

She later released a photo of her baby bump, saying, “We thank God for our blessing.”