Embed from Getty Images
Rihanna glowed in yellow at the launch of her makeup line, Fenty Beauty By Rihanna. The Bajan princess was all smiles at the Duggal Greenhouse in New York City this week. She launched the line in an unprecedented 1,600 stores across 17 countries on one day. According to the press release, “Fenty Beauty redefines END_OF_DOCUMENT_TOKEN_TO_BE_REPLACED 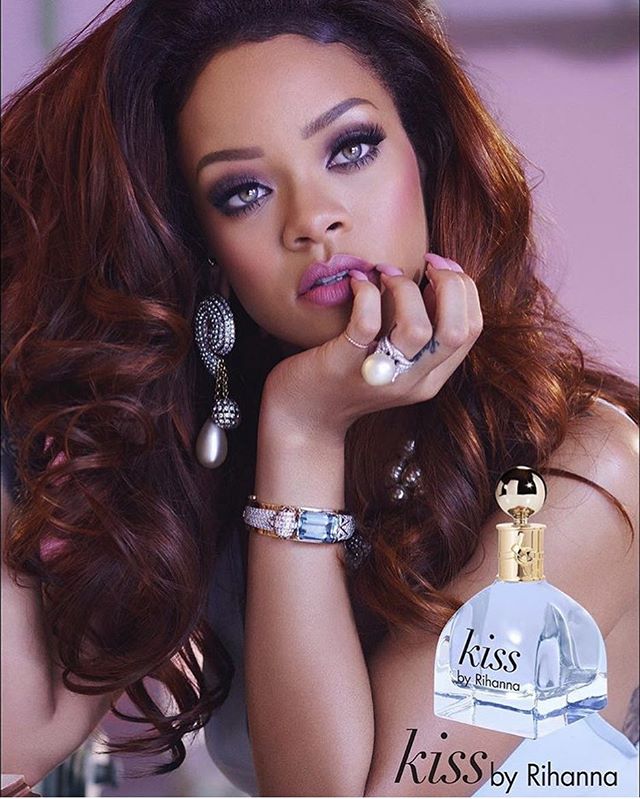 Rihanna has just released her third perfume, Kiss, from the RiRi collection. She unveiled the photos and video from the ad campaign on her Instagram account on Monday. END_OF_DOCUMENT_TOKEN_TO_BE_REPLACED

Rihanna Receives Shoe Of The Year At 2016 FN Achievement Awards

A covered up Rihanna attended the 30th Footwear News Achievement Awards in New York City Tuesday night where she picked Shoe Of The Year award for her Fenty X Puma Creepers. The Bajan princess wore a black long-sleeved top with a black velvet maxi skirt accessorized with black gloves and a baseball cap. Of course, her footwear was the award-winning Creeper. RiRi made history by END_OF_DOCUMENT_TOKEN_TO_BE_REPLACED 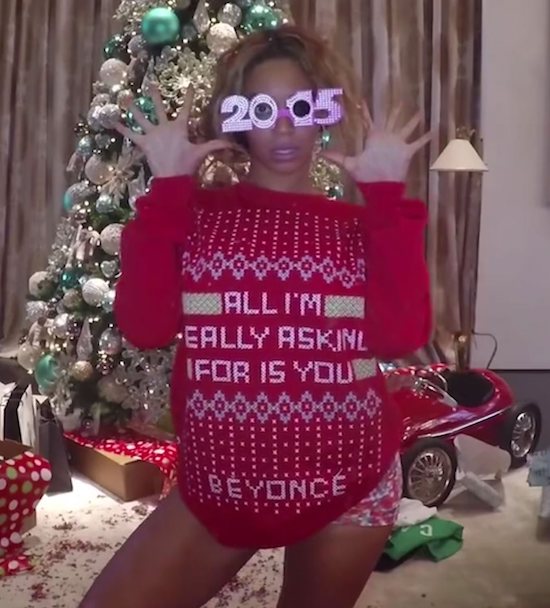 Beyonce is looking to help get you into the Christmas spirit.

The singer just released some holiday merchandise for sale on her website.  For sale are END_OF_DOCUMENT_TOKEN_TO_BE_REPLACED 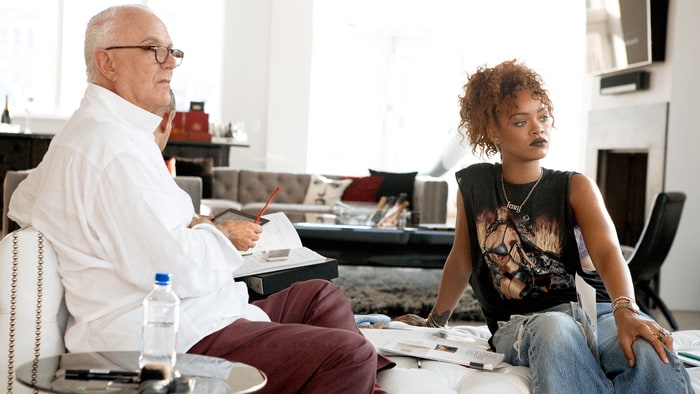 Rihanna has just unveiled photos of her new collaboration with shoe designer Manolo Blank. The collection, called Denim Desserts, is set for a Spring 2016 release. The collection features six limited edition styles that were designed by Blahnik and Rihanna. She models some of the shoes in the April 2016 issue of Vogue UK. END_OF_DOCUMENT_TOKEN_TO_BE_REPLACED 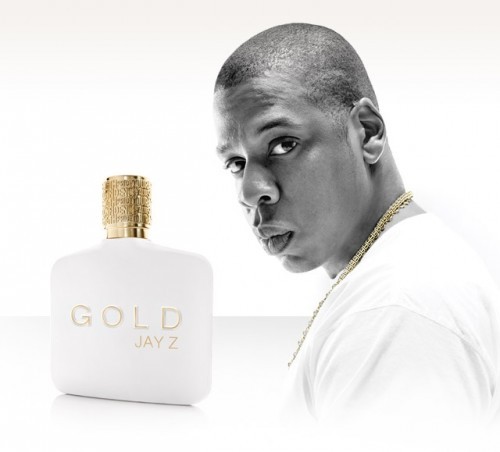 Jay Z has been hit with a lawsuit for not promoting his cologne, Gold Jay Z. According to a suit filed by the licensing company, Perfumania Holdings Inc, he refused to make celebrity appearances while collecting $2 million in royalties. “Sales of Gold Jay Z have declined considerably because of Jay Z’s and his teams lack of interest in supporting and promoting his own brand.” He is said to have crippled “the emerging brand…all the while collecting a handsome guaranteed minimum royalty as well as Perfumania common stock.”

Gold Jay Z was the best selling celebrity fragrance a year after its launch in 2014, reports the NY Post. Sales however plummeted last year from a projected $35 million to $6.1 million because the rapper was too busy with other projects to focus on the fragrance, the suit says.

Jay Z refused to appear on Good Morning America, turned down a cover story for Women’s Wear Daily and an event at Macy’s to promote the men’s scent, according to court papers. He hasn’t made a single appearance to support Gold Jay Z and was unavailable for meetings about spinoff scents for five months in 2014.

Perfumania wants the royalties back plus another $16 million in damages.