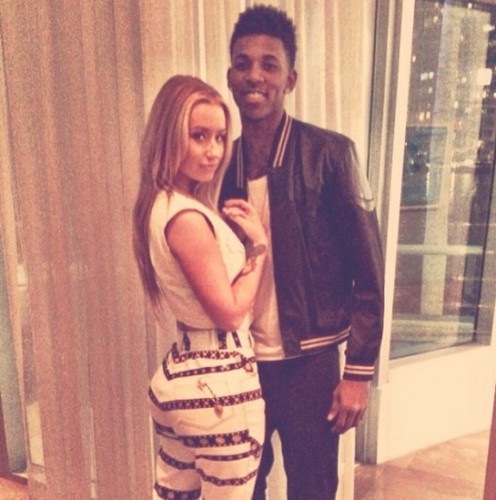 Nick Young is reportedly desperately trying to save his relabstiohsnhip with Iggy Azalea after a video shot by his teammate D’Angelo Russell leaked. In the video Nick admits to cheating on Iggy as D’Angelo records the confession apparently without his permission.

She has not publicly acknowledged the apparently cheating except to Tweet: END_OF_DOCUMENT_TOKEN_TO_BE_REPLACED

Serena Williams has been name the 2015 Sports Illustrated Sportsperson Of The Year and the Ceremony to celebrate was held at Pier Sixty at Chelsea Piers on Tuesday in New York City. Her family and various celebs came out for the occasion. Serena becomes the first woman to appear solo on the cover of the magazine in 30 years and second tennis player since Arthur Ashe. END_OF_DOCUMENT_TOKEN_TO_BE_REPLACED 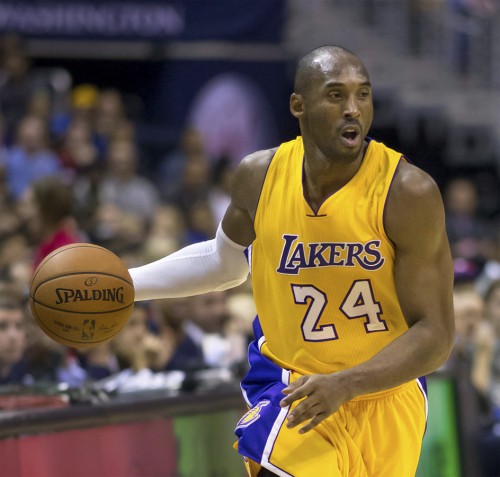 Kobe Bryant announced on Sunday he will retire from basketball after this season. Fans have been speculating that this would be the 37- year-old’s final season and now he has confirmed it by posting a poem on The Players’ Tribune:

From the moment
I started rolling my dad’s tube socks
And shooting imaginary
Game-winning shots
In the Great Western Forum
I knew one thing was real: END_OF_DOCUMENT_TOKEN_TO_BE_REPLACED

Beyonce Knowles and husband Jay Z attended the boxing match between Miguel Cotto and Canelo Alverez on Saturday in Las Vegas. The Flawless singer showed of her figure in a black dress with a plunging neckline by designer Michael Costello. Jay wore a tuxedo for the occasion. Jay’s Roc Nation Sports manages Cotto who lost the match after 12 rounds. TMZ reports that he lost a $100,000 be to Oscar de la Hoya, who manages Canelo. Oscar will donate the money to a charity of his choice. END_OF_DOCUMENT_TOKEN_TO_BE_REPLACED

Lamar Odom Found Unconscious In Brothel; Fighting For His Life 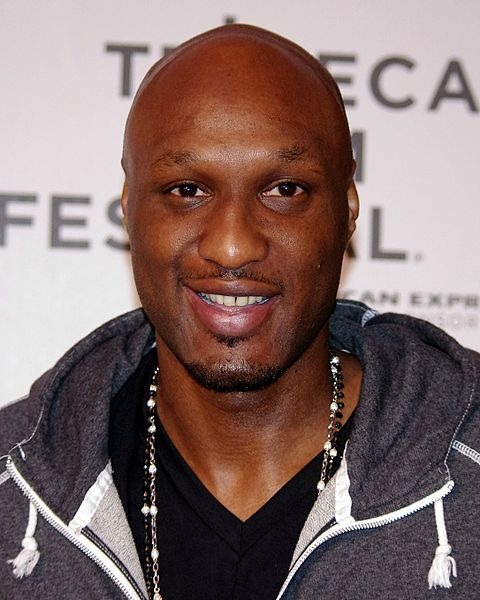 Things have gone from bad to worse for Lamar Odom. The former NBA star who has struggled with drug addiction was reportedly found unconscious inside a Nevada brothel and is now in a hospital fighting for his life. He has been at the Love Ranch since Saturday and is said to have taken an herbal substitue for Viagra before being found unconscious. It is not clear what caused him to become unconscious. END_OF_DOCUMENT_TOKEN_TO_BE_REPLACED 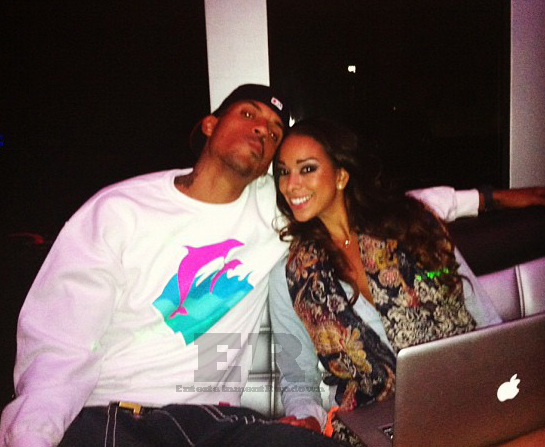 Matt Barnes was all sorts of mad when he found out that Derek Fisher was with his estranged wife Gloria Govan. He stayed mad for 95 miles as he drove to attack Derek Fisher after finding out the NY Knick coach was at Gloria’s house. END_OF_DOCUMENT_TOKEN_TO_BE_REPLACED