Adrian Peterson Turns Himself In On Child Abuse Charges 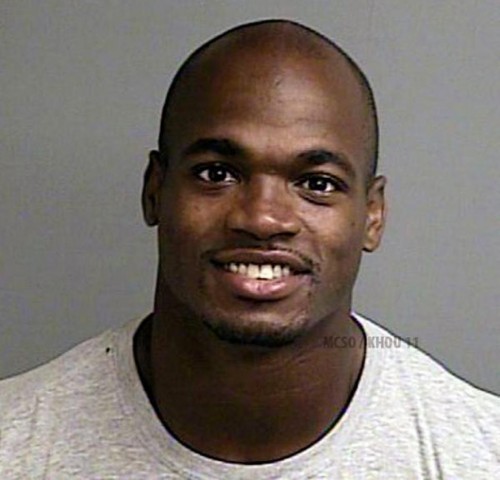 Minnesota Vikings player Adrian Peterson turned himself in Saturday morning after being indicted for child abuse in North Montgomery County, TX. He was booked and later released on bond.


He admits to beating his 4-year-old son who was visiting back in May. The boy reportedly pushed a sibling off a bicycle and the beating was his punishment. When the child returned home to his mother she took him to the doctor with his injuries (photos below) and the doctor contacted authorities to report Adrian. The injuries include cuts on the boy’s thigh and hands. He also had bruises on his lower back and buttocks. 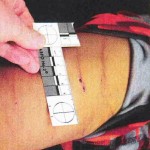 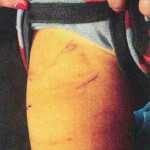 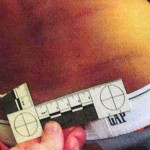 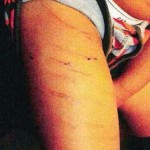 According to the police report, Adrian sent text messages to END_OF_DOCUMENT_TOKEN_TO_BE_REPLACED

Janay Rice Lashes Out At The Media 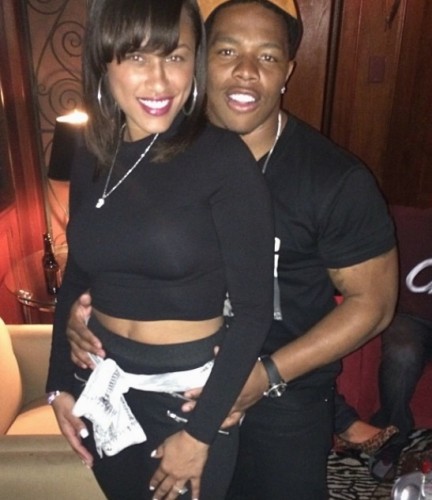 After being fired by the Baltimore Ravens and suspended indefinitely from the NFL,  Ray Rice’s his wife, Janay Rice, posted an angry message on Instagram. Ray was axed after video of him knocking out his then- fiancée in an elevator at an Atlantic City casino surfaced. He was initially given a 2-day suspension after video showed him dragging an unconscious Janay off the elevator. Now the video of the actual assault has become public and brought more consequences.

Janay is now blaming the media for the fallout: END_OF_DOCUMENT_TOKEN_TO_BE_REPLACED 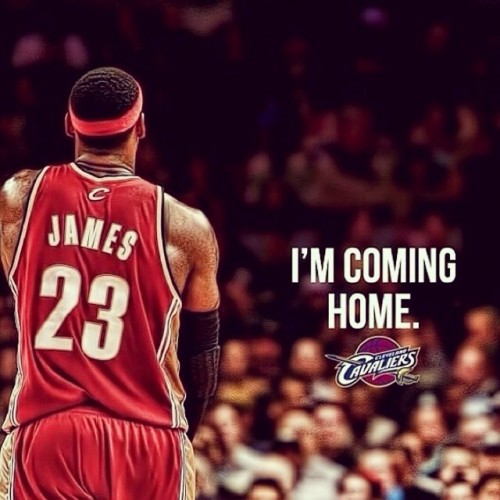 LeBron James has decided he will return to his hometown team the Cleveland Cavaliers. After much rumor an speculation he made the announcement via an essay on SI.com and posting this picture.

Before anyone ever cared where I would play basketball, I was a kid from Northeast Ohio. It’s where I walked. It’s where I ran. It’s where I cried. It’s where I bled. It holds a special place in my heart. People there have seen me grow up. I sometimes feel like I’m their son. Their passion can be overwhelming. But it END_OF_DOCUMENT_TOKEN_TO_BE_REPLACED

Wednesday, May 7, 2014 Editor Sports No comments 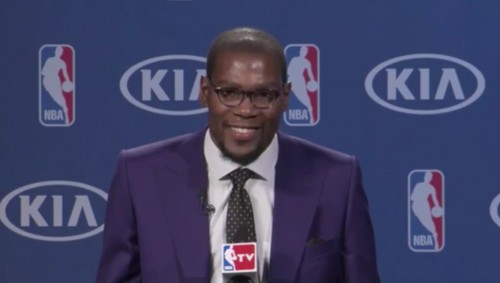 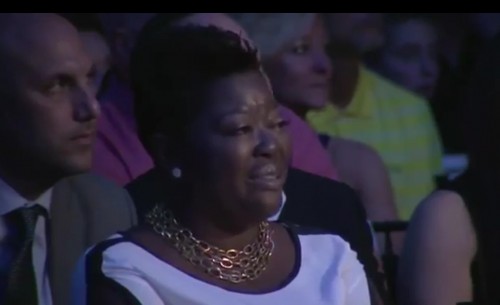 After three years of coming second to LeBron James, Kevin Durant finally win the most valuable player award. The Oklahoma City player’s speech was particularly touching when he thanked his mother.

“I don’t think you know what you did. You had my brother when you were 18 years old. Three years later I came out. The odds were stacked against us. Single parent with two boys by the time you were 21 years old.

Everybody told us we weren’t supposed to be here. We moved from apartment to apartment by END_OF_DOCUMENT_TOKEN_TO_BE_REPLACED

TACKY: Floyd Mayweather Claims He Broke Up With Shantel Jackson Over Abortion 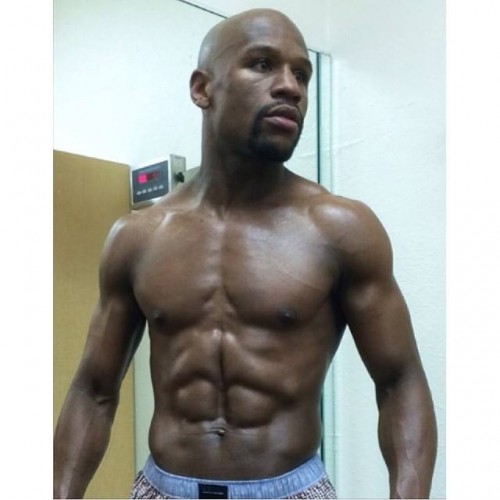 Floyd Mayweather proved he is not only classless, but childish as well. The boxer posted on his social media pages that he broke off his engagement with Shantel Jackson because she got an abortion without him being in agreement.

Floyd posted a sonogram to his Facebook and Instagram pages showing two fetuses. He captioned it: END_OF_DOCUMENT_TOKEN_TO_BE_REPLACED 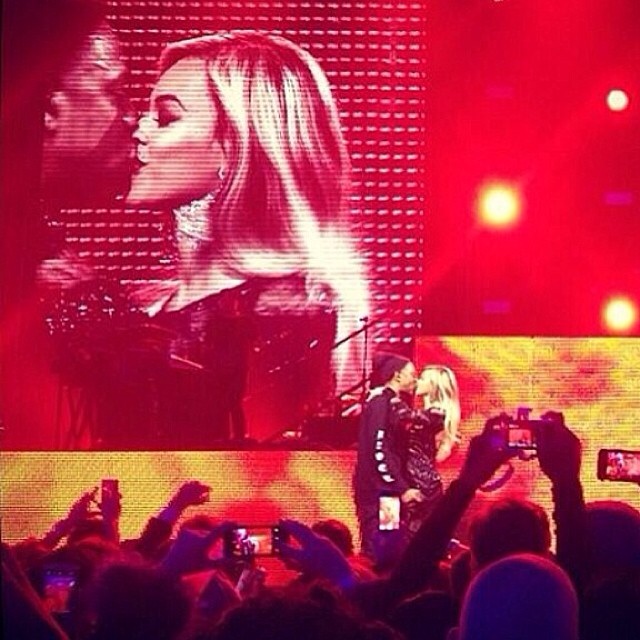 Jay Z and Beyoncé performed together at what iS said to have been the priciest Super Bowl party on Saturday night. Jay performed a full set at DirecTV’s Super Saturday event for a crowd of 6,000 people. Beyonce joined him onstage to perform a Drunk In Love. They kissed s at the end then Jay said to the crowd “all hail Queen B.” According to PageSix the couple and DJ Tiesto were paid more than $2 million for the show.

Watch the duo below: END_OF_DOCUMENT_TOKEN_TO_BE_REPLACED