Beyoncé Walks The Red Carpet At The Lion King Premiere

Embed from Getty Images
Beyoncé made a rare red carpet appearance when she attended the Los Angeles premiere of The Lion King. END_OF_DOCUMENT_TOKEN_TO_BE_REPLACED

On the red carpet… 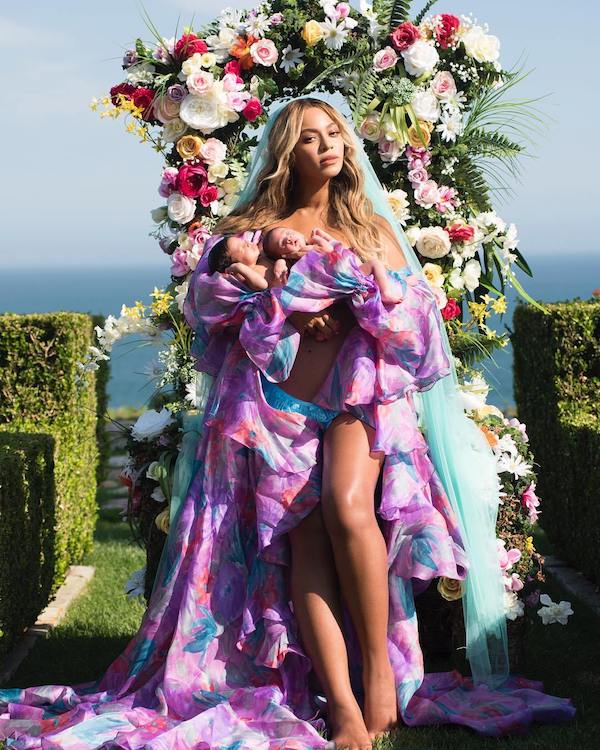 Beyonce released the first photo of her twins one month after their birth. The singer posted the photo on her Instagram page. The photo show her holding her babies while wearing a Palomo Spain ensemble in a similar themed photo as the photos announcing she was pregnant with twins.

She captioned the photo, END_OF_DOCUMENT_TOKEN_TO_BE_REPLACED

Jay-Z Confirms Mother Is Lesbian, Admits to Cheating And More On New Album

Not exactly breaking news, Jay-Z has confirmed publicly for the first time that his mother, Gloria Carter, is a lesbian. On his new album 4:44, the rapper and his mother rap about her sexuality on the song Smile. It has been reported for years by gossip magazines that Gloria is in a relationship with his foundation director, Dania Diaz (pictured below, second from the right). END_OF_DOCUMENT_TOKEN_TO_BE_REPLACED 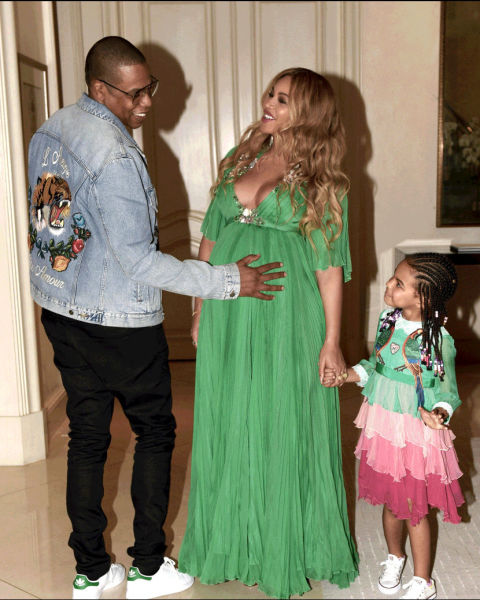 The Knowles-Carter clan got dressed up in coordinating outfits to attend the premiere of Beauty And The Beast. The event was held at the El Capitan Theatre in Hollywood and the family skipped the red carpet and slipped into the theatre right before the show started. END_OF_DOCUMENT_TOKEN_TO_BE_REPLACED