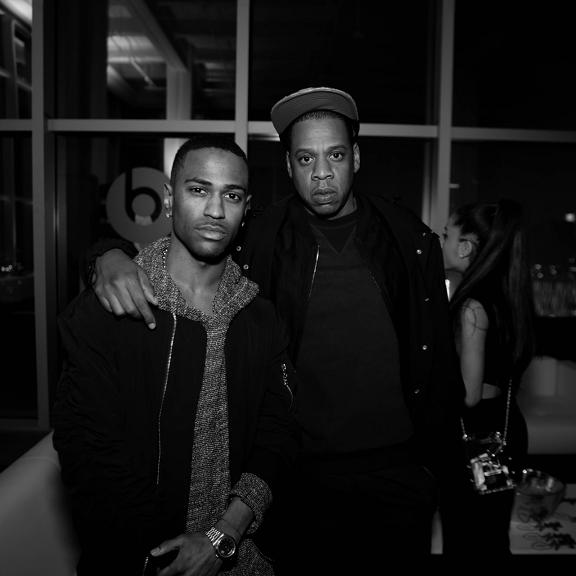 Big Sean Calls Off Engagment To Naya Rivera; She Accuses Him Of Theft 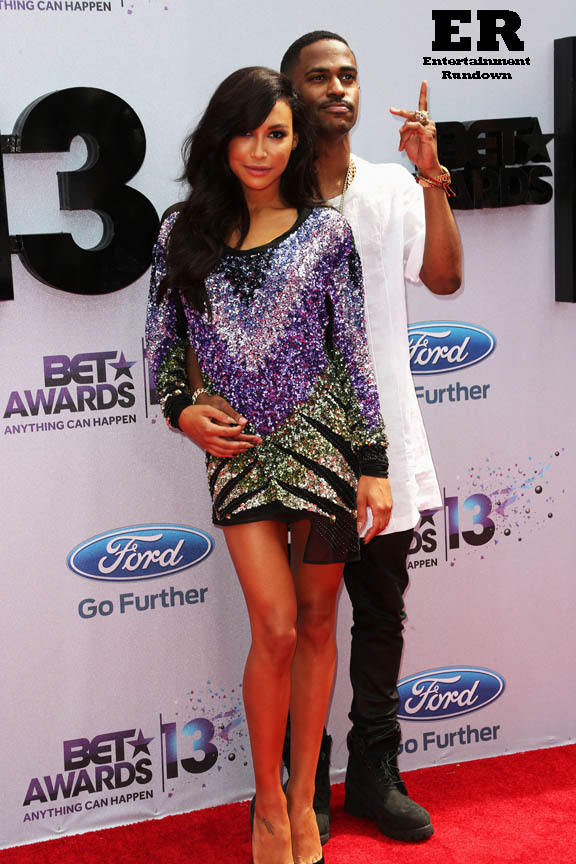 After meeting on Twitter and quickly getting engaged, Big Sean and Naya Rivera have broken up. The rapper’s rep says he ended the relationship and that rumors circulating about him cheating are not true. His rep tells Us Weekly: END_OF_DOCUMENT_TOKEN_TO_BE_REPLACED 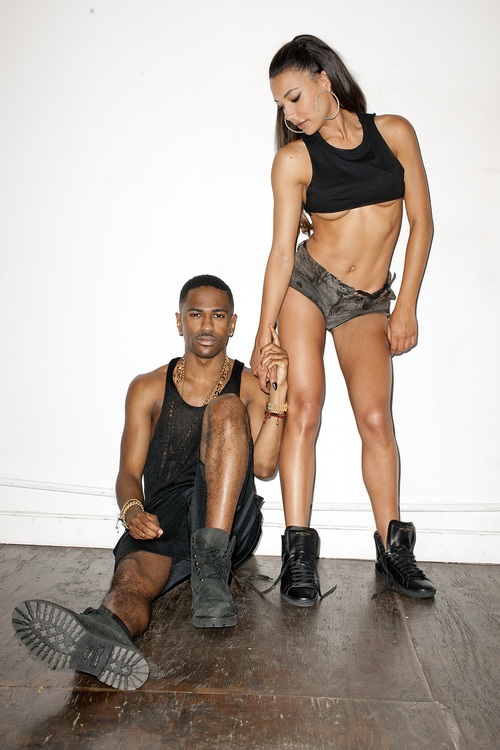 Rapper Big Sean and actress Naya Rivera are engaged. The two began dating after he broke up with his longtime girlfriend earlier this year. He has made it known he’s into her so it is no surprise he put a ring on it.

He said in an interview she is the hottest girl he’s every been with. He also told E! News, “Every morning I wake up, I look over at her and be like, ‘I’m winning so hard.'” 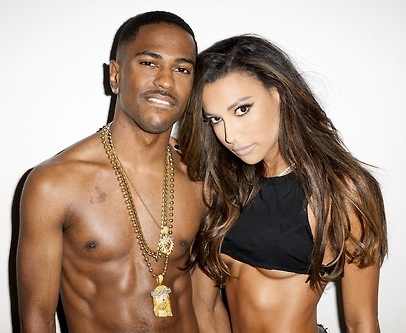 Rapper Big Sean and his girlfriend, actress Naya Rivera, got sexy for a shoot with photographer Terry Richardson. The duo showed off their toned abs and more.

END_OF_DOCUMENT_TOKEN_TO_BE_REPLACED 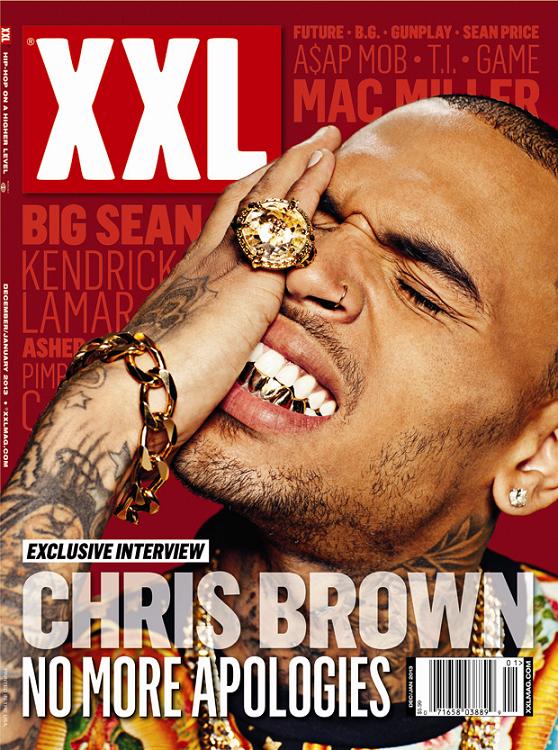 Chris Brown and Big Sean cover the December/January issue of XXL magazine. Chris discusses his growth as an artist, moving past hardships in his life, recent altercations with Drake, his love life and more. END_OF_DOCUMENT_TOKEN_TO_BE_REPLACED 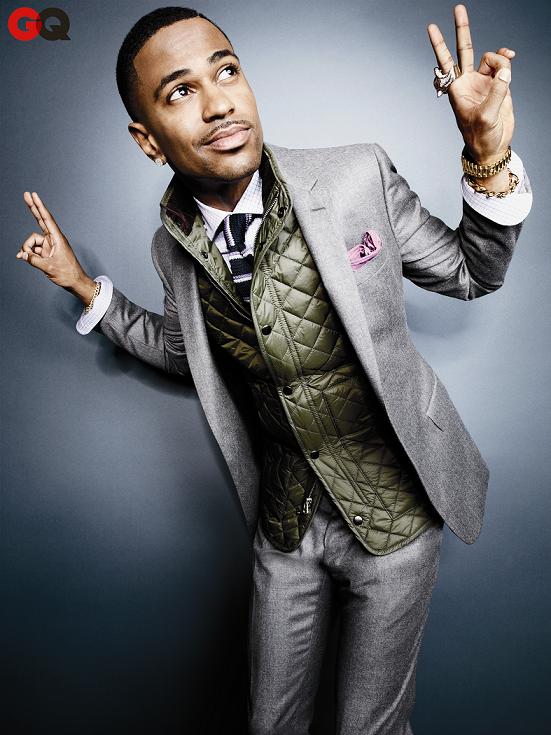 Big Sean is featured in a winter fashion spread in GQ magazine’s November 2012 issue. The rapper shows how to stay warm without bulking up with a coat. He models the field vest with various looks by designers including Michael Kors, Burberry, Belstaff and Ovadia & Sons. END_OF_DOCUMENT_TOKEN_TO_BE_REPLACED