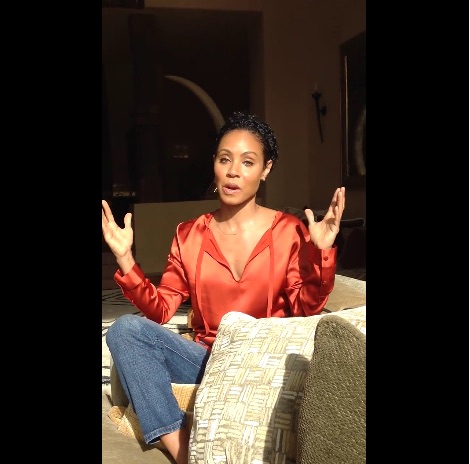 There has been an uproar since no actor of color was nominated for an Oscar Award. #OscarsSoWhite and #OscarsStillSoWhite trended on social media last week after a number of black actors, including Idris Elba and Michael B. Jordan were overlooked by academy voters.

Several actors and directors weighed in on the snub. After initially expressing her disappointment over the lack of diversity in the nominations, Jada posted a video on Martin Luther King Day saying “we must stand in our power.”

“Today is Martin Luther King’s birthday, and I can’t help but ask the question: Is it time that people of color recognize how much power, influence, that we have amassed, that we no longer need to ask to be invited anywhere? Begging for acknowledgement, or even asking, diminishes dignity and diminishes power. And we are a dignified people, and we are powerful. So let’s let the Academy do them, with all grace and love. And let’s do us, differently.”

Watch the video below: END_OF_DOCUMENT_TOKEN_TO_BE_REPLACED

Rihanna held the 2nd Annual Diamond Ball last night at the Barker Hanger in Santa Monica, CA. The black-tie event will benefit The Clara Lionel Foundation, named in honor or her grandparents, Clara and Lionel Braithwaite. The event raised $3 million. The singer told People magazine she is overwhelmed by the support: “The energy, the crowd, the vibe. I love everything about it! It’s overwhelming to see so many of the people that I care about come together to support a cause that is near and dear to my heart.”

Will Smith’s wife Jada PInkett Smith and several of his celebrity friends showed up to support him at the screening of his latest movie, Concussion. The event was held at the Regency Village Theatre in Westwood, California. Afonso Ribeiro, Martin Lawrence, Vivica A. Fox Tommy Davidson and more were on hand for Will’s premiere.

Peep the pictures from the red carpet and after party below: END_OF_DOCUMENT_TOKEN_TO_BE_REPLACED

END_OF_DOCUMENT_TOKEN_TO_BE_REPLACED 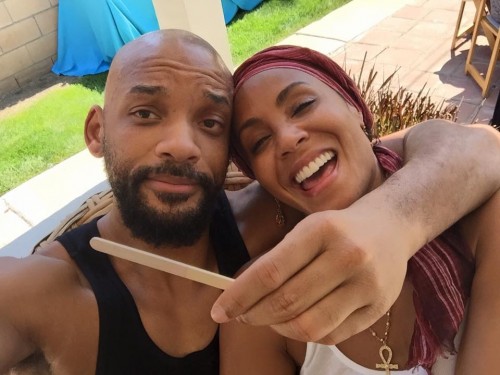 It seems every few months or so the rumor that Will Smith and Jada Pinkett Smith are getting a divorce pops up. The latest one appeared on Radaronline claiming the two who have been married for 17 years, had quietly worked out a $240 million deal to “split at the end of the summer.”

The rumors got to be too much for Will who took to his Facebook page to say:

Under normal circumstances, I don’t usually respond to foolishness. (Because it’s contagious) But, so many people have extended me their “deepest condolences” that I END_OF_DOCUMENT_TOKEN_TO_BE_REPLACED

Jada Pinkett Smith covers the June/July 2015 issue of Haute Living New York as she promotes her latest film, Magic Mike XXL. She talks about playing strong women, her approach to fashion and her family dynamics. END_OF_DOCUMENT_TOKEN_TO_BE_REPLACED