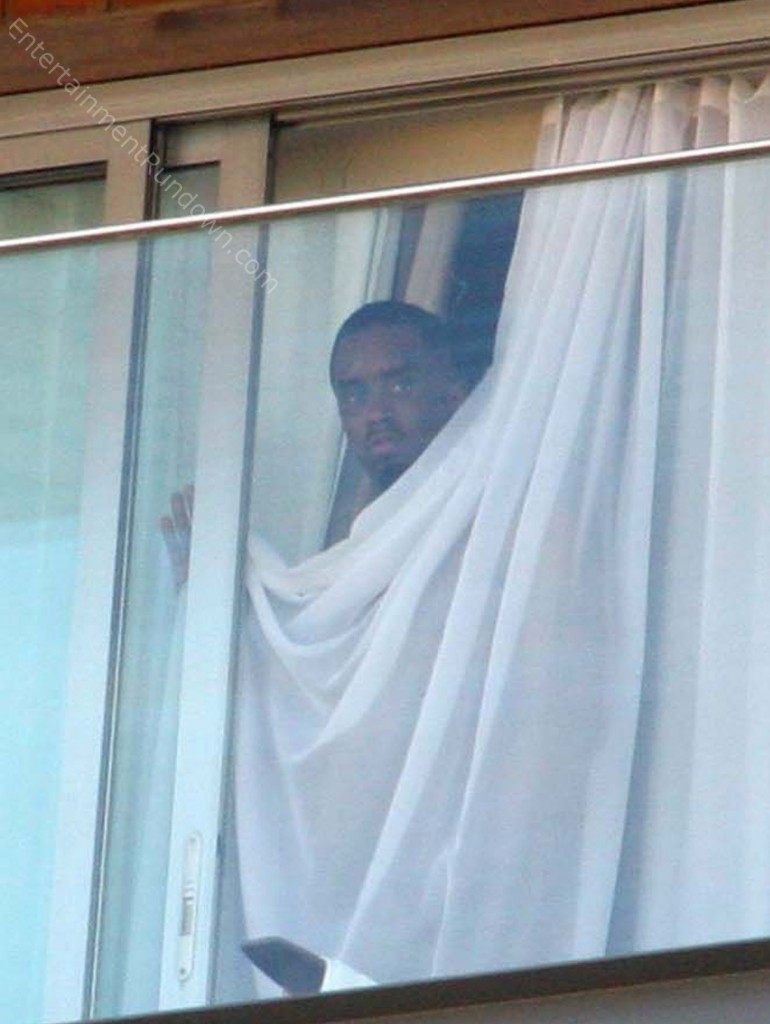 Sean “Diddy” Combs was spotted on the balcony of the Hotel Fassano in Rio de Janeiro, Brazil with Kim Porter. Diddy is wrapped in a towel and Kim appears to be wearing lingerie. Poor Cassie.

See them after the jump…. END_OF_DOCUMENT_TOKEN_TO_BE_REPLACED 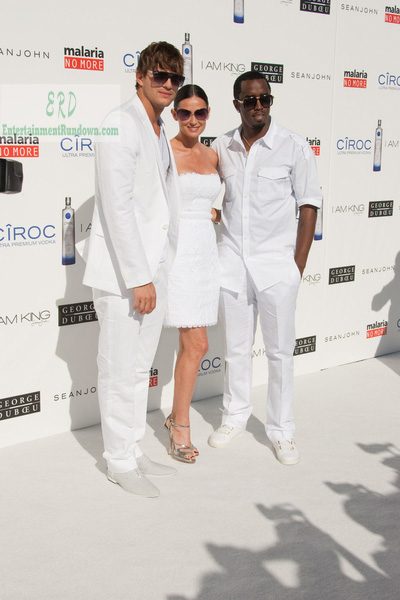 Ashton Kutcher, Demi Moore and Sean “Diddy” Combs. Diddy and Ashton hosted Diddy’s annual white party. It was not held in the Hampton this year but was instead held in Beverly Hills, CA. 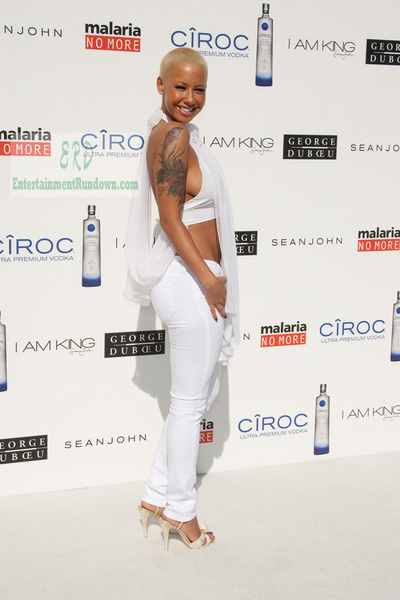 Amber Rose attended. Her hair is no longer turquoise so I guess it was a spray on color. 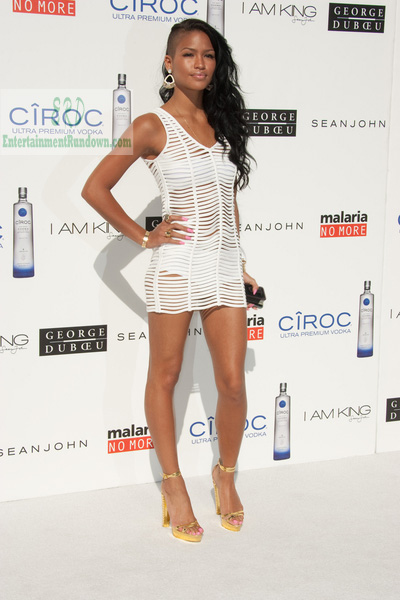 Cassie was there. More pictures after the jump. END_OF_DOCUMENT_TOKEN_TO_BE_REPLACED 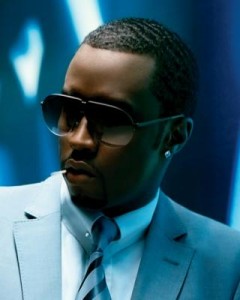 There were reportedly 27 guests including Ellen Pompeo and husband Chris Ivery along with Pompeo’s Grey’s Anatomy costar Sara Ramirez and Lisa Gastineau. The party kicked off at about 8 p.m., included a four-course meal and a three-berry cake from the nearby Sweet Lady Jane bakery and ended at around midnight.

The featured drink of the evening, the K.P. Martini, was made with Ciroc vodka (Diddy is always on the hustle) lemon drop with a brown-sugar rim.

Of the two exs Diddy’s rep says, “They remain good friends. They see each other often.”