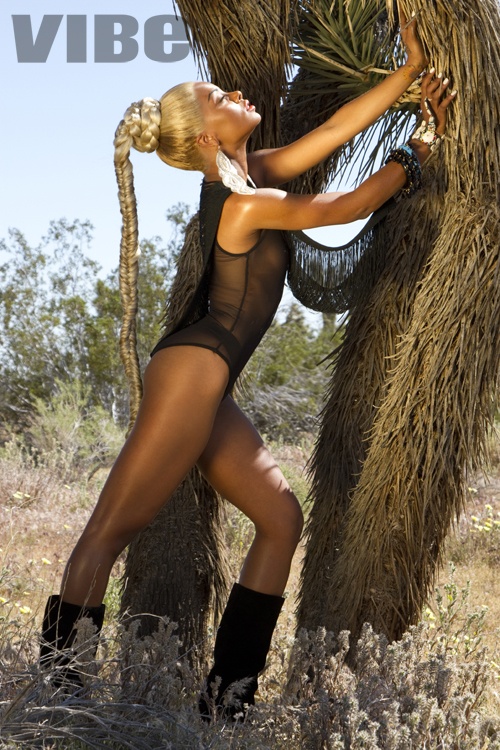 Lauren London Does Rolling Out Mag 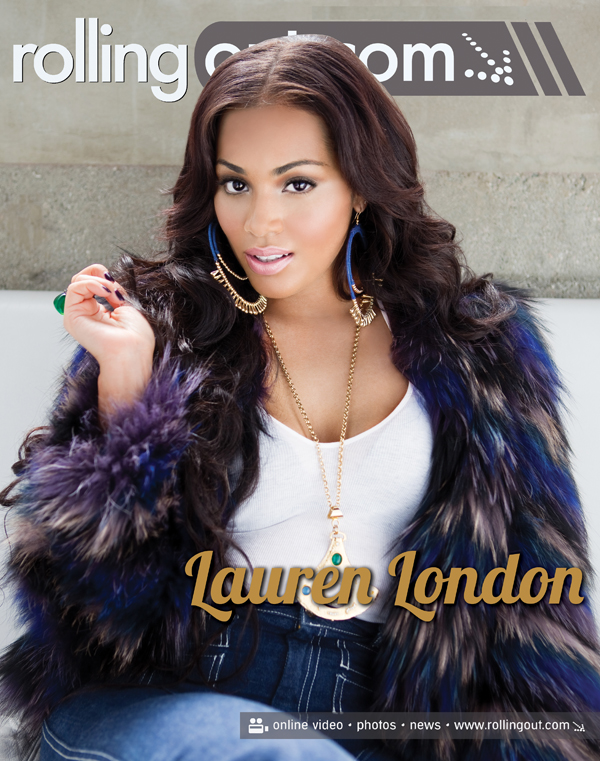 Lauren London channels the style of Janis Gaye, wife of the late soul legend Marvin Gaye, for Rolling Out magazine. She talks beauty secrets, acting and her much-criticized pregnancy.

On having a baby with Lil Wayne: “I had a pregnancy that wasn’t private … A lot of people had their opinions END_OF_DOCUMENT_TOKEN_TO_BE_REPLACED 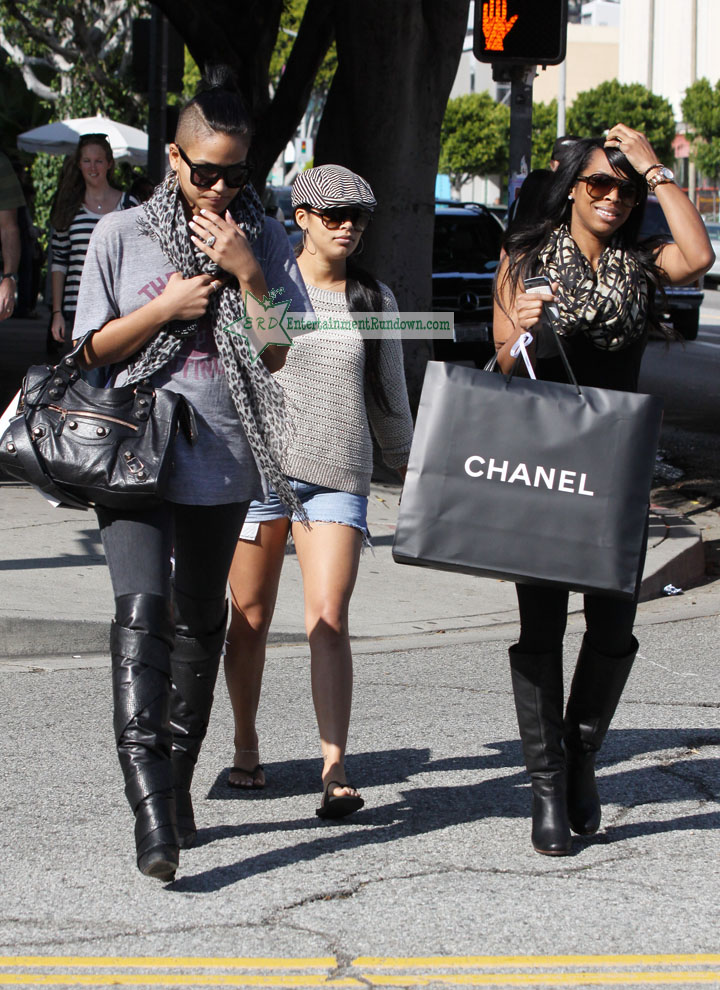 Singer/model Cassie was spotted shopping in Beverly Hills with Lauren London and Malika Haqq. They hit up stores like Chanel then went and had their eyebrows done by Hollywood eyebrow guru, Damone Roberts. 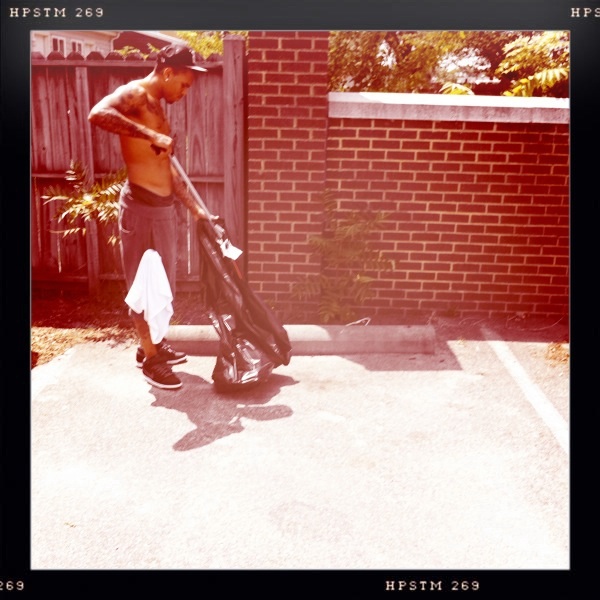 Chris Brown continues to serve out his community labor. Here he is on a hot day picking up trash without a shirt. Meanwhile his single, Deuces, is climbing the charts and might break into the top ten.  – [Mrs. Grapevine]

Cassie Switches Up Her Look – [VeryDivine] 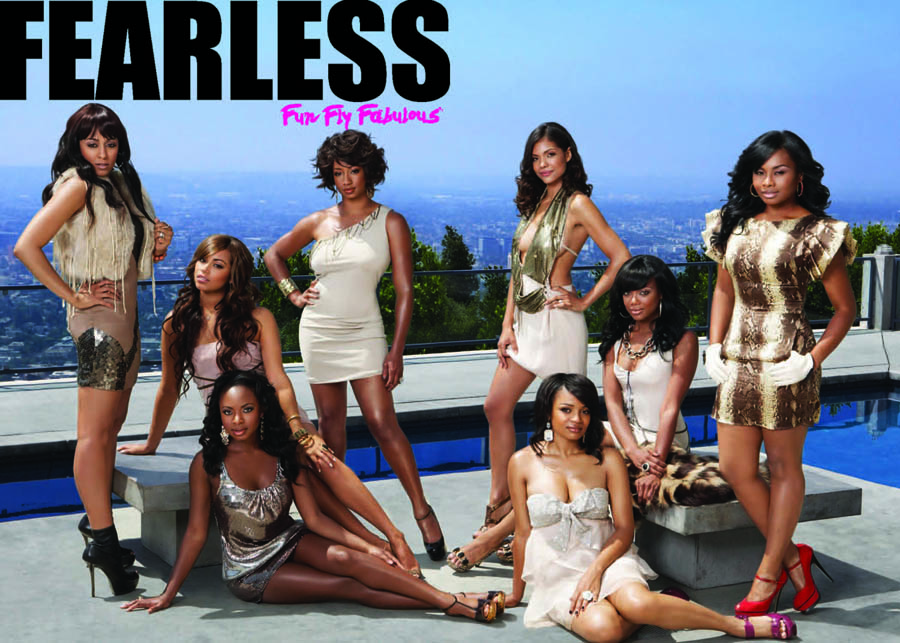 A new magazine, Fearless, launches this month and the inaugural issue is honoring women of color who are working actresses in Young Hollywood. Vanity Fair received criticism for lacking diversity in the women they chose to be “the new Hollywood” for the next decade and the “Fearless Class of 2010” showcases young Black actresses.

On the cover are: Tia Mowry, Lauren London, Naturi Naughton, Monique Coleman, Jennifer Freeman, Kyla Pratt, Tiffany Hines, and Chyna Layne. “The Fearless Class of 2010” are young women who continue to pursue their dreams regardless END_OF_DOCUMENT_TOKEN_TO_BE_REPLACED 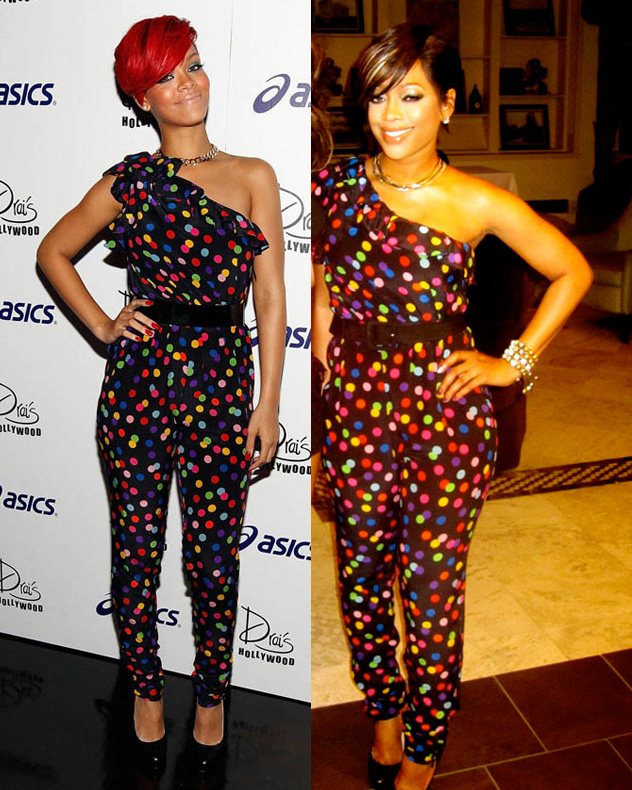 Rihanna Vs. Trina: Battle Of The Jumpsuit – [Very Divine]

Where In The World Is Mariah Carey? – [Mrs. Grapevine]