Will Smith is in New York City for the premiere of his latest film, Collateral Beauty held at at Frederick P. Rose Hall, Jazz at Lincoln Center. The movie is about a man who spirals downward after the loss his daughter. Will whose father passed away recently said the film helped him deal with his grief. “This film was a huge uproot and dismantling of a lot of my beliefs,” Will told THR at the screening, “One thing I’ve learned is perspective — it’s established what’s truly important. It got a whole lot of the bullshit END_OF_DOCUMENT_TOKEN_TO_BE_REPLACED 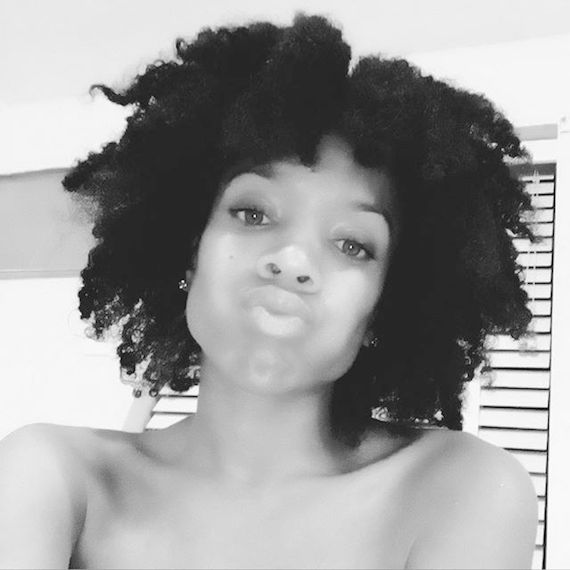 Lil Mama found herself in jail after getting caught doing going above the speed limit. The rapper whose real name is Niatia Jessica Kirkland was doing 38 in a 25 miles per hour zone. However, she wasn’t arrested for speeding but was arrest for driving without a license.

According to the NY Daily News, the 27-year-old rapper was cruising around Harlem around 4 AM Thursday and when cops pulled her over for doing 38 in a 25, they found out her license had been suspended for failure to pay a 2013 speeding ticket. Cops took her into custody and charged her with aggravated unlicensed driving and driving without a license.

Lil Mama And Crew Wild Out On Video Shoot 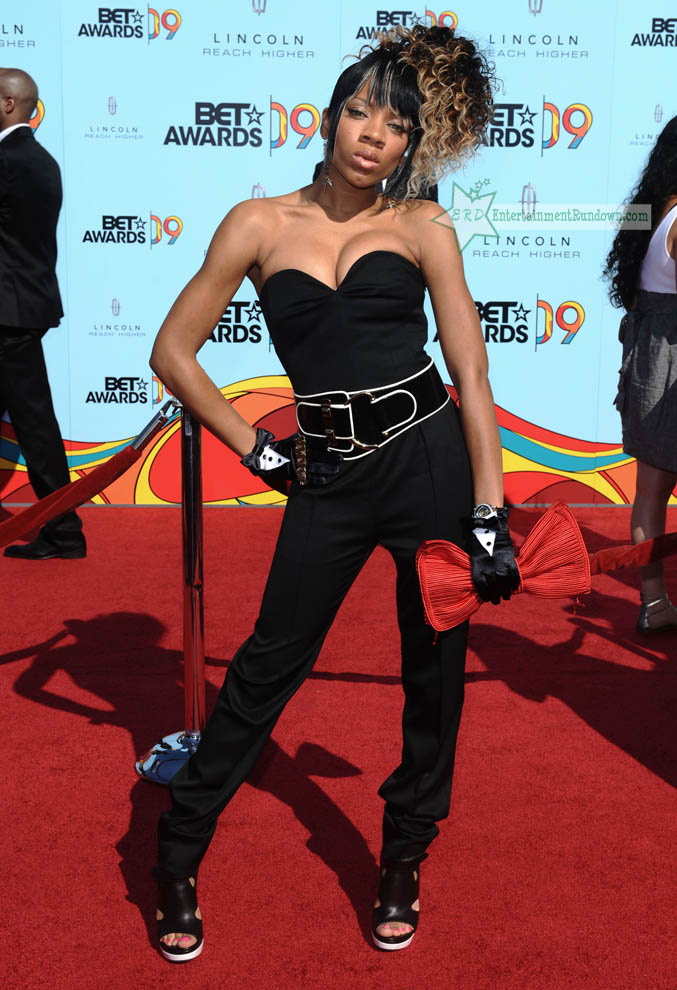 Lil Mama and her dancers are being accused of going crazy after a video shoot. They allegedly trashed clothes borrowed for the shoot and what they didn’t trash, they stole.

Celebs Hit Up My House Club 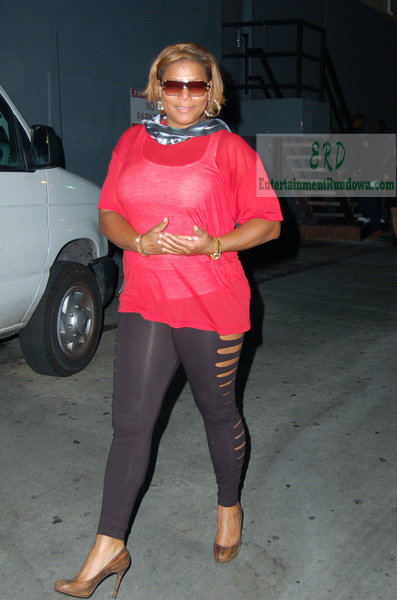 Queen Latifah was there looking like she’s keeping off the weight she lost. 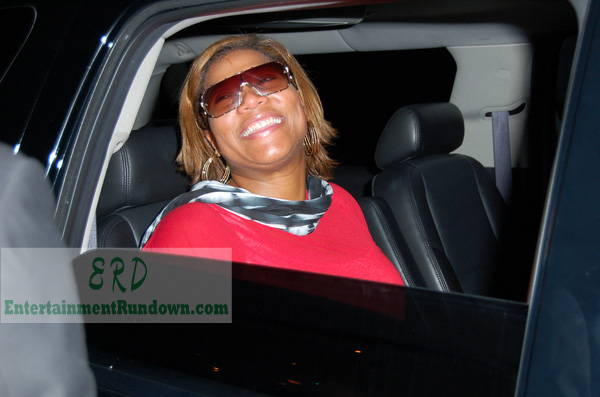 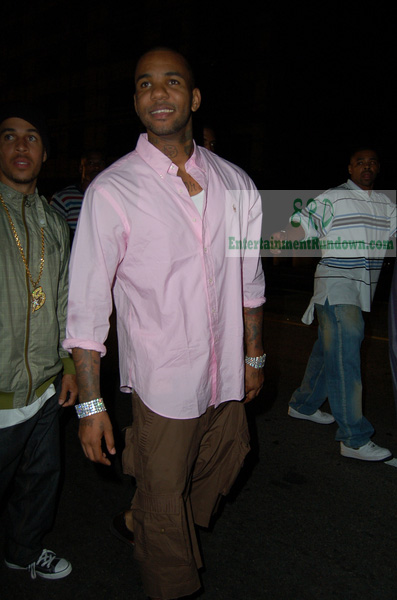 The Game made an appearance. END_OF_DOCUMENT_TOKEN_TO_BE_REPLACED