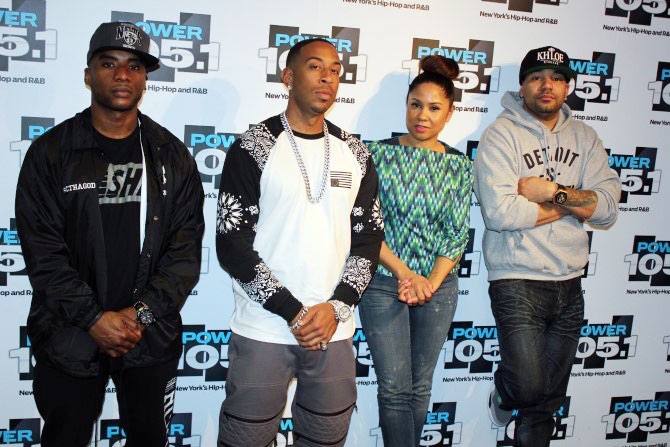 Ludacris recently dropped by The Breakfast Club and talked about his custody case over his daughter Cai, sleeping with Drake’s girl and more.

On his custody case with Tamika Fuller over their daughter Cai: “I’m not perfect, however, everything that I’m going through is perfect for me. And it’s made me END_OF_DOCUMENT_TOKEN_TO_BE_REPLACED 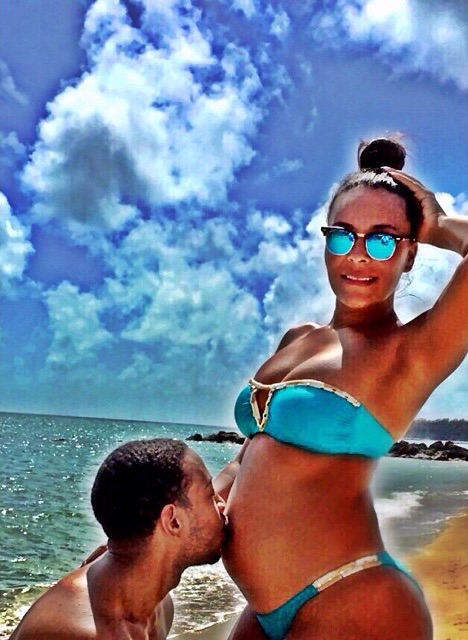 Ludacris and his wife Eudoxie are expecting their first child together. The rumors have been swirling for a few weeks now that the new bride is pregnant and she has now confirmed it.

The newlyweds are on vacation and Eudoxie posted s picture of herself in s bikini showing off her baby bump with Ludacris kissing her belly. She captioned it “Beautiful day on the beach.” He reposted the photo, saying, “Beautiful day indeed.”

The two married last December on the same day he popped the question. He was later awarded primary custody of his 1-year old daughter Cai.

In related news, Cai’s mother Tamika Fuller has gotten a new job and is preparing to take him back to court to regain primary custody of her daughter. 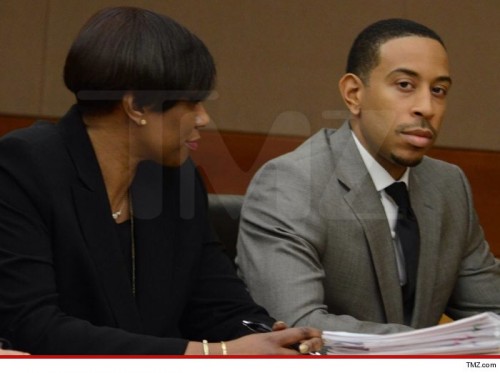 Ludacris has been awarded primary physical custody of his 13-month-old daughter, Cai Bella Bridges, after a court battle with his baby mama. The rapper and Tamika Fuller fought over their daughter in a Georgia court where the judge sided with Ludacris.

“After review of all the evidence, the testimony of the witnesses, the report of the guardian ad litem, and the claims made throughout this entire case, I am gratified that the judge found me to be the most fit and proper parent to have primary physical custody of our beautiful daughter,” Ludacris told People magazine in an exclusive statement. 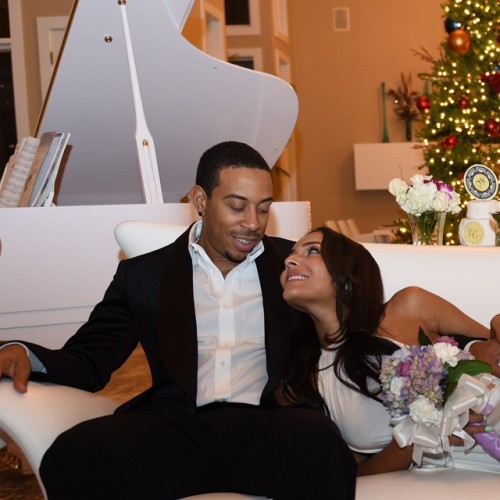 Ludacris got engaged and married all in one day and his baby mama Tamika Fuller reportedly believes t was all orchestrated to get custody of their daughter.

Luda not only wants full custody of their 1-year-old daughter Cai, he wants her to pay him child support. He claims he’s a better parent and can provide her with a better life. 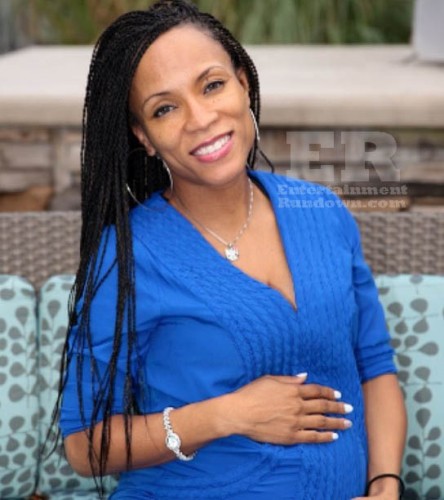 We’re told Luda’s baby mama, Tamika Fuller, thinks Luda wants to show the judge in their custody fight that he now has a stable, loving household … more conducive to child-rearing than the home of single mom Tamika. She fears a Georgia judge could actually buy what Luda’s selling.

Ludacris Gets Engaged And Married On Same Day 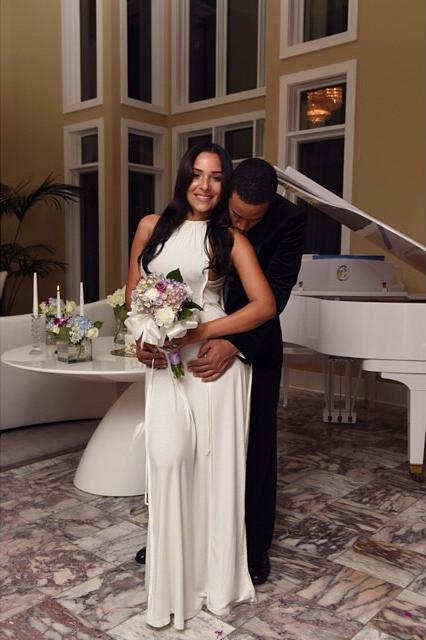 Ludacris not only popped the question to Eudoxie on Christmas Eve, the two got married on the same day. After proposing to his long-time girlfriend in the sky, the rapper took her out to dinner while his mother picked out the wedding dress and helped him pull off a surprise wedding. END_OF_DOCUMENT_TOKEN_TO_BE_REPLACED 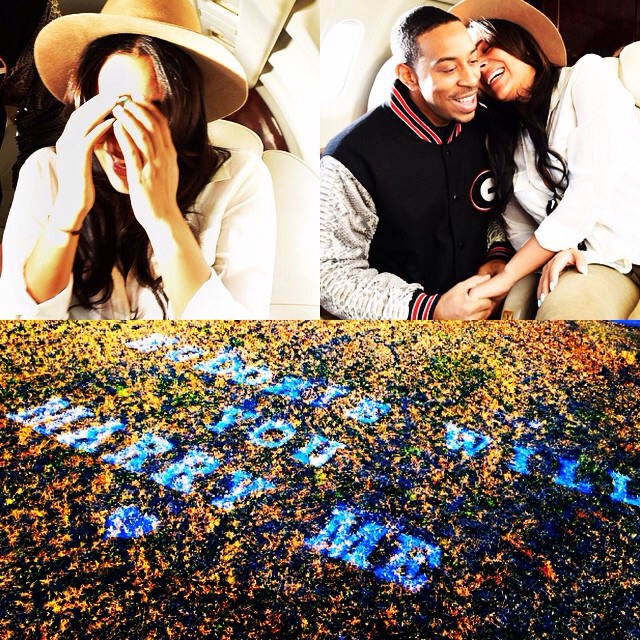 Ludacris popped the question to longtime girlfriend Eudoxie on Friday. The rapper/actor asked her to marry him during a vacation trip with family and friends. His cousin Monica Brown and her husband Shannon were there as well as Letoya Luckett and her boyfriend producer Jo Blaque along with Marco Andretti and Marta Krupa.