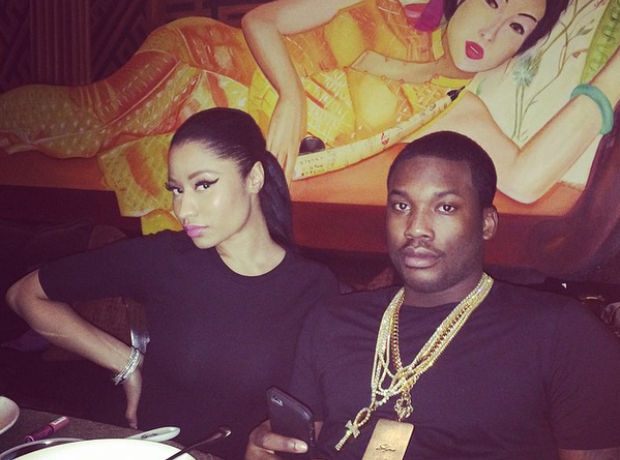 After weeks of rumors, Nicki Minaj has confirmed that she and Meek Mill are over. The rapper posted the news on Twitter Thursday ending the speculation. She said, “To confirm, yes I am single. Focusing on my work & looking forward to sharing it with you guys really soon. Have a blessed New Year. Love u.” The two had been dating since 2015. 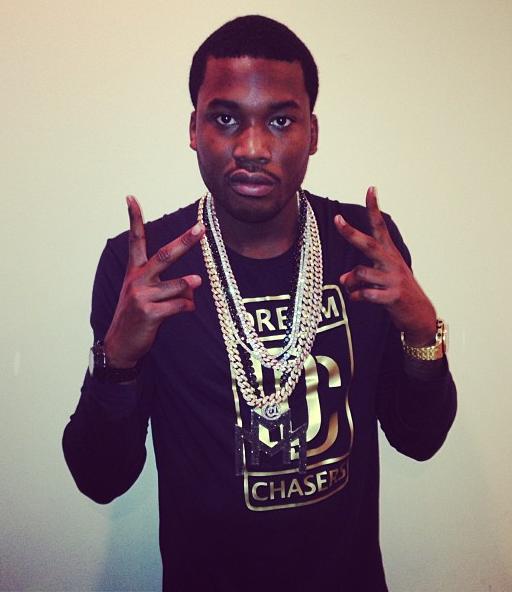 Rapper Meek Mill, real name Robert Williams, is suing Philadelphia and two police officers. He claims that he was locked up for 9 hours without cause and that the arresting officers, Andre Boyer and Michael Vargas, posted pictures of him in police custody on Instagram.

According to the court papers:

“On October 31, 2012, at approximately 7:30 p.m., plaintiff was driving a Range Rover SUV when Philadelphia Police Officers Andre Boyer and Michael Vargas, without cause or justification, conducted a END_OF_DOCUMENT_TOKEN_TO_BE_REPLACED 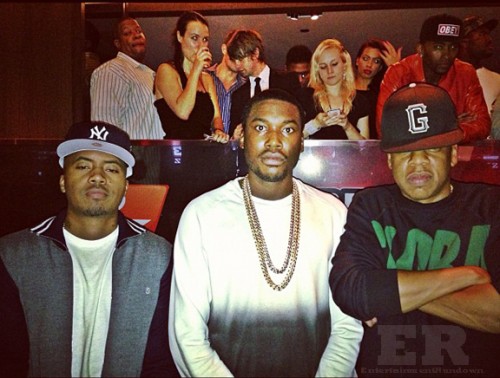 Nas, Jay-Z and Meek Mill at the NBA 2K13 video game launch held at the 40/40 club in New York City. Jay produced the music for the game. While on the red carpet for the event  he killed the rumor that Beyonce is pregnant with their second child. He tells E!, “No. Not in one, two, three, four, five, six, seven, eight or nine months.”

END_OF_DOCUMENT_TOKEN_TO_BE_REPLACED 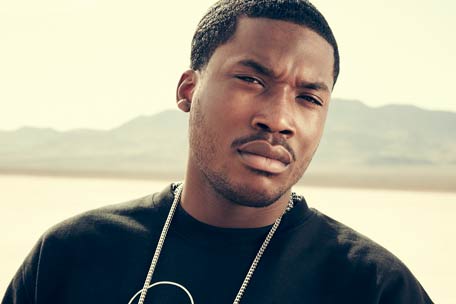 Rapper Meek Mill who was at the club when the Chris Brown-Drake brawl went down is speaking out about what he saw. He says neither Chris nor Drake threw any bottles. He tells XXL Magazine:

“Chris and Drake, them two was there but its other people that be around that take sh*t to the next level. Things just happen in the club. I seen girls in there throwing END_OF_DOCUMENT_TOKEN_TO_BE_REPLACED 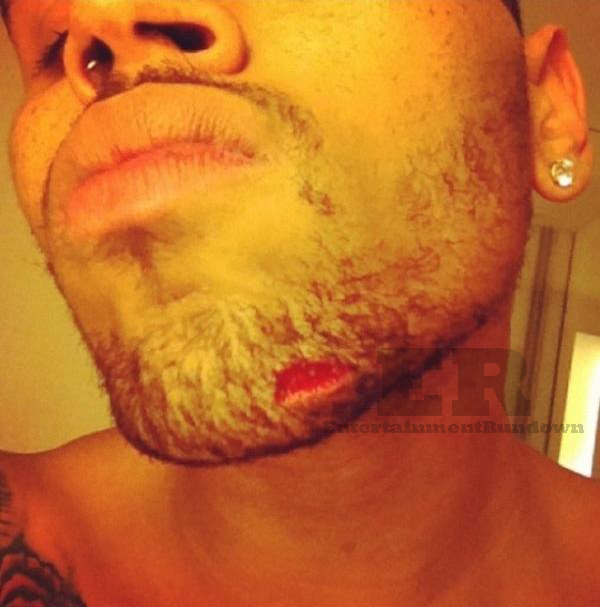 Chris Brown was left with a nasty gash in his chin after allegedly getting into a fight with Drake and his entourage. The two were at a club in New York City when something jumped off. The details are sketchy at this point but Chris was left injured and the club a mess. Word is Chris got into it with Drake’s entourage and bottles were thrown. Of course, the speculation is that this is over Rihanna.

Chris Tweeted (and later deleted) the picture of his injury along with:”How u party wit rich n*gga that hate? Lol… Throwing bottles like girls? #shameonya!”

TMZ reports the police was called to the scene but Chris and Drake were gone by then. Five people also suffered minor injuries.

Pictures of the aftermath in the club, after the jump. END_OF_DOCUMENT_TOKEN_TO_BE_REPLACED