Terrence Howard Wants You To Know…

That he is still with ex-wife Mira Howard. We learned many things during Terrence Howard’s embarrassing hearing with ex-wife Michelle Ghent. We learned he had used drugs, participated in threesomes, had an STD and apparently his latest wife divorced him.

Now the Empire star is letting his Twitter followers know he and Mira are still together. END_OF_DOCUMENT_TOKEN_TO_BE_REPLACED 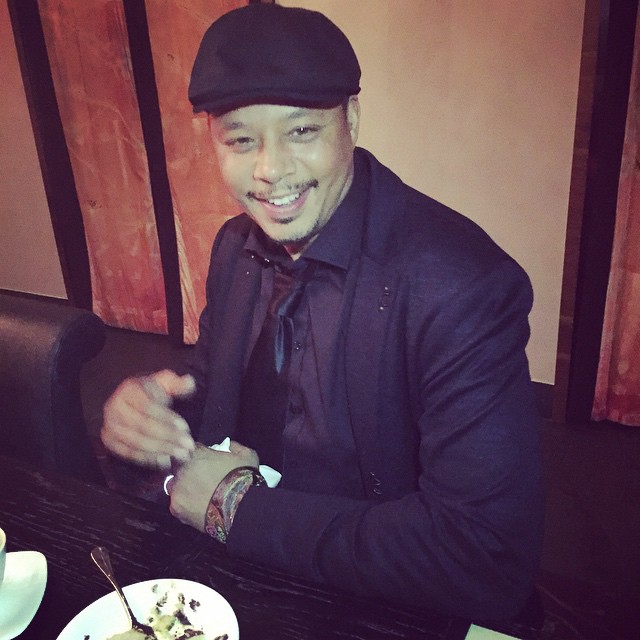 Terrence Howard bared his soul and spilled intimate details about his failed marriage trying to get a judge to overturn his divorce settlement with his second wife and it worked. The Empire star testified that his ex-wife Michelle Ghent extorted him to sign an unfair divorce settlement. He said she threatened to reveal intimate videos and let everyone know he had an STD if he did not give her the settlement she wanted.

During a four-day hearing we found out: END_OF_DOCUMENT_TOKEN_TO_BE_REPLACED 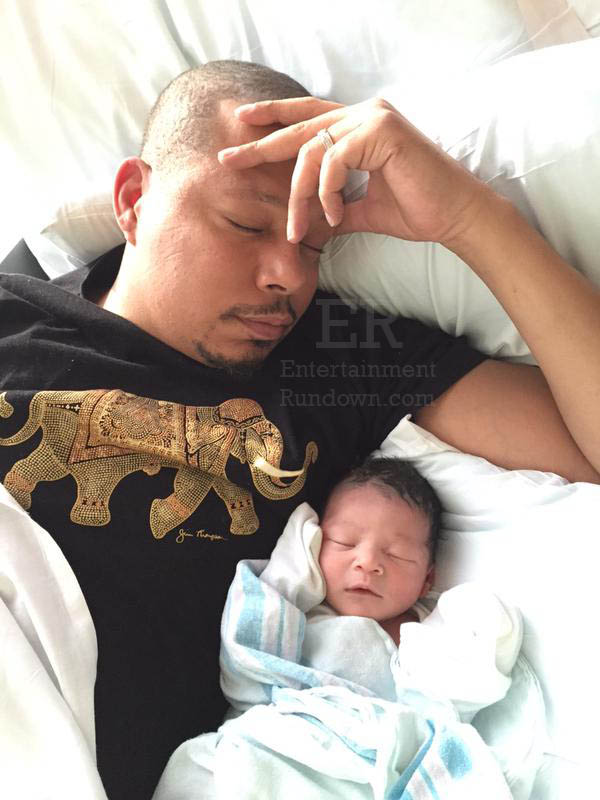 Terrence Howard and wife Miranda welcomed their son Qirin Love Howard a month ago and now they are showing him off. The Empire star debuted his baby boy on Twitter. He Tweeted out, “Who would like to see a pic of Qirin Love?” He followed up with a photo of himself in bed with Qirin, captioning the picture, “A mythical 1/2 dragon 1/2 lion who glides above the land so as not to harm even a blade of grass… meet Qirin Love!” 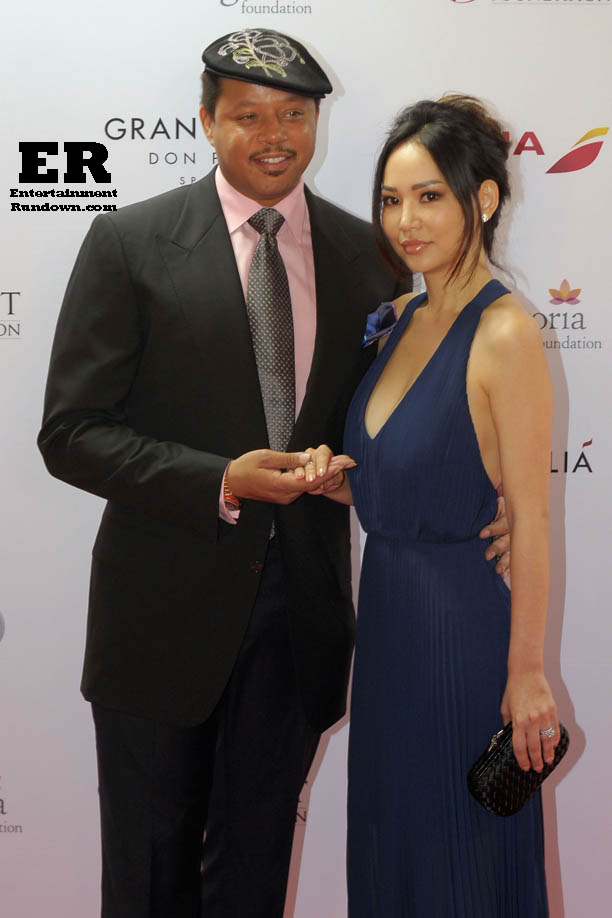 Terrence Howard and his wife Miranda welcomed their first child together. The Empire star confirmed the news to Access Hollywood saying the baby arrived four weeks ago. The couple named him Qirin Love. The name is inspired by a mythic Chinese creature called the qilin, which appears before prosperity and peacefulness.


The two-time grandfather said, “He’s beautiful and strong and a whirlwind and my wife is so happy. She has to be up with him all throughout the day. I wasn’t born with boobs, I’ve started growing some recently…I pull night duty, so that she can sleep. I keep him with me and will take some of the pre-pumped, you know, breast cheese, whatever you want to call it.”

This is the actor’s fourth child. He has two daughters, Aubrey and Heaven, and one son, Hunter, from his first marriage.

Terrence Howard and his current wife Miranda are the targets of online death threats. The Empire star suspects his ex-wife Michelle Ghent as the culprit. She is being investigated by the Los Angeles police.

Someone created Instagram and Twitter accounts and have been posting pictures with messages to Terrence, Miranda and his daughter Aubrey. The person posted pictures on the Instagram page with threats aimed at the actor and his wife.  Threats included: “I’m watching you! I’m coming for END_OF_DOCUMENT_TOKEN_TO_BE_REPLACED