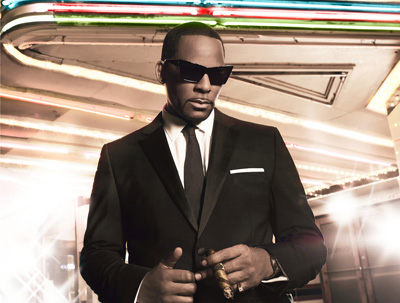 R. Kelly had to cancel an event and several appearances after becoming ill while enroute to New York. His rep released a statement saying it appears he might be suffering from complications from throat surgery he had last year. His rep released the following statement:

While on his way to New York this morning to celebrate the publication of his long-awaited memoir “SoulaCoaster,” multi-platinum R&B superstar R. Kelly was taken ill and had to return to Chicago for medical treatment. Initial indications are that he is suffering from complications from surgery he had last year to treat an abscess on his vocal cords. As a result, Kelly has had to cancel appearances on “The Jimmy Fallon Show” and NBC’s “Today” as well as a book party that was being held in his honor. It is unclear how long Kelly may be sidelined.

R. Kelly Rushed To The Hospital 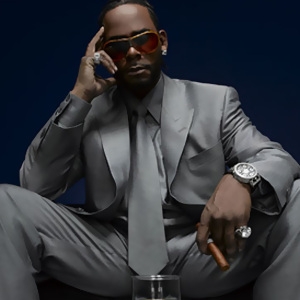 R. Kelly was rushed to a Chicago hospital after complaining of throat pain. His publicist tells the Chicago Tribune that the singer had an abscess on one of his tonsils and had it drained in surgery Tuesday. He remains hospitalized.

The rep says he will be “laid up indefinitely” after the procedure at Chicago’s Northwestern Memorial Hospital.

R. Kelly has been hit with a lawsuit by his ex-manager who claims that R stiffed him for his commission so he could pay off his sex accusers. According to the lawsuit, Jeff Kwatinez resurrected R’s career after he was charged with child pornography and then he refused to pay him over $1 million.

Jeff claims he “guided Kelly through the recording of two new albums, substantial multi-million dollar tours … a book deal, and a myriad of other appearances and events” — and “Kelly reaped millions of dollars” w END_OF_DOCUMENT_TOKEN_TO_BE_REPLACED 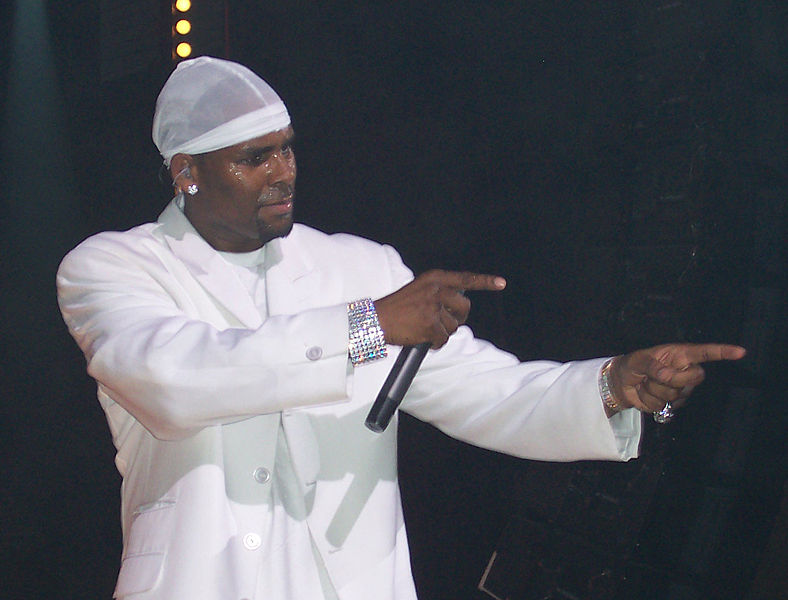 There is a rumor that R. Kelly’s house was searched by the police before he left for a concert tour in Africa. The story claims the police was looking for a 17 year-old girl who had spent several nights at the singer’s home. His rep released the following statement to what they are calling an inaccurate Internet report.

“A wildly exaggerated and inaccurate report has been circulating on the Internet that Olympia Fields police showed up at R. Kelly’s house with a search warrant just before the singer left for his three-week concert tour in Africa last month and then searched the place looking for a missing 17-year-old girl.

“This is completely false. No police ever showed up at Kelly’s house with a search warrant nor was his house ever searched. It is also not true, as the unsubstantiated report claimed, that any such girl ever stayed overnight in Kelly’s house or that she had been there but left shortly before some mythical police search.

“Kelly’s attorneys have informed the police that they will cooperate fully with any investigation.” 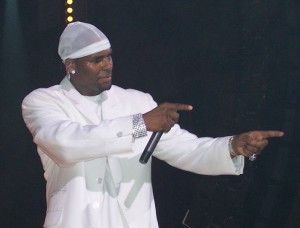 R Kelly and his wife of 11 years, Andrea Kelly,  are officially divorced, according to a joint statement released by their attorneys.

“The parties have reached an amicable resolution concerning all issues related to their marriage and will share joint custody of their three children,” the lawyers said in announcing that a judgment for a dissolution of marriage was entered Thursday.

“The details of this agreement will remain confidential and the family requests that their privacy be respected during this time.”

The couple was married in 1996. They have two daughters, Jaya and Joann, and a son, Robert Jr. R. Kelly was briefly married to the late singer Aaliyah when she was only 15 and the marrriage was annulled in February 1995.