My happy boy in Portofino

John Legend and Chrissy Teigen took the children on a vacation and they posted pics of their children enjoying the trip. Their son Miles and daughter Luna seem to e having a great time.

END_OF_DOCUMENT_TOKEN_TO_BE_REPLACED 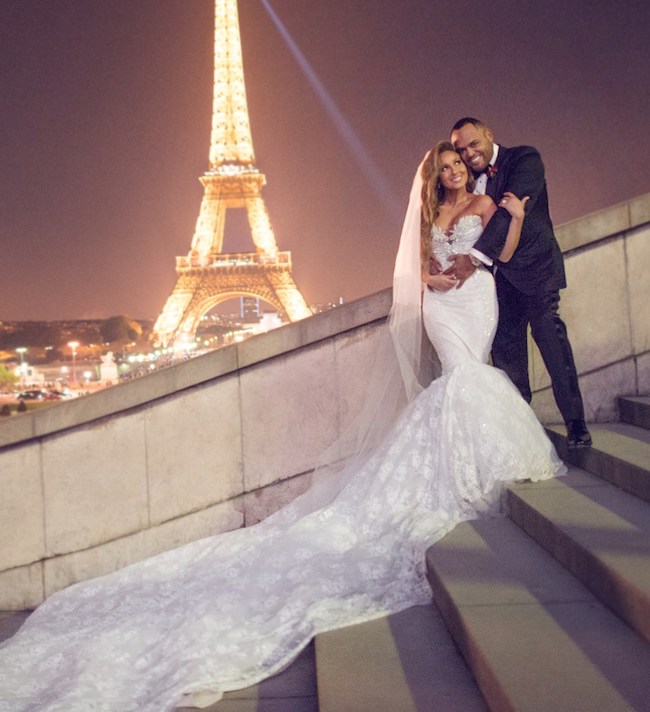 After a quick courtship, Adrienne Bailon and Israel Houghton got married in Paris. The duo married in Paris in front of 70 family and friends. Guests included her The Real co-hosts Loni Love, Jeannie Mai and Tamera Mowry-Housley and radio personality Angie Martinez.

“I’m so glad we chose such an intimate group END_OF_DOCUMENT_TOKEN_TO_BE_REPLACED 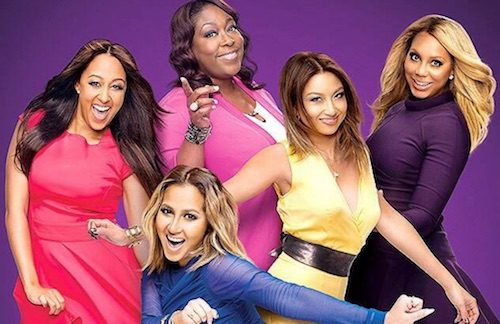 After Tamar Braxton was fired from The Real over the weekend she posted about being stabbed in the back. This prompted speculation that one of her co-hosts was the culprit. Now all four remaining hosts have posted their support to Tamar on social media and reports have surfaced that the executives of the show just had enough of Tamar’s behavior.

Tamera Mowry-Housley, Yara Shahidi, Marcus Scribner attend The Good Dinosaur premiere in Hollywood on Tuesday night. Check out the pictures from the arrivals…. 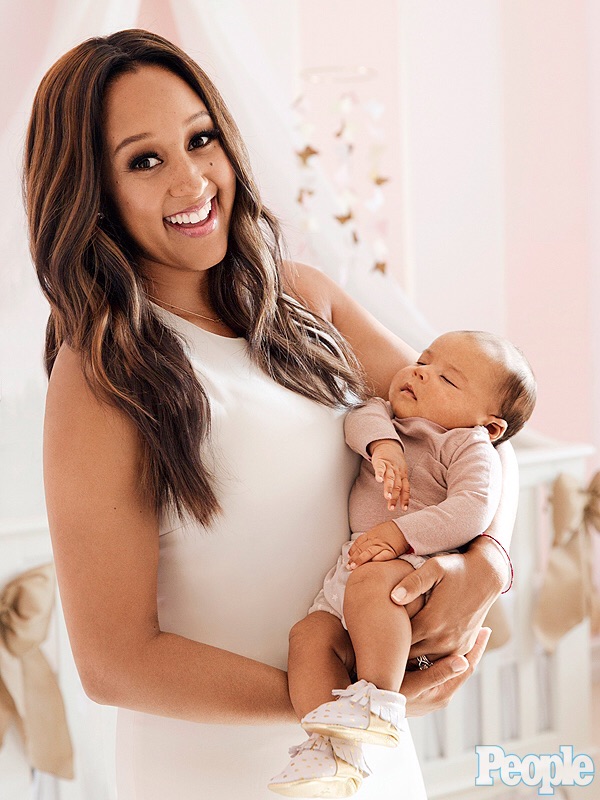 Tamera Mowry-Housley is showing off her new baby girl, Ariah Talea, in the latest issue of People magazine. The Real Co-host and her son Aden appear with the eight-week-old cutie. END_OF_DOCUMENT_TOKEN_TO_BE_REPLACED 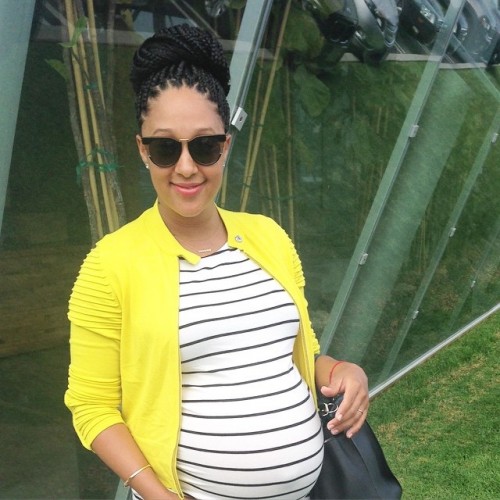 The couple confirmed the news to People via a statement, saying: “We are beyond overjoyed and blessed with our beautiful baby girl. Aden already made a welcome video for her.”

Adam also Tweeted about his new daughter: “We are so blessed and excited right now. Ariah Talea Housley was born at 2:54…she looks so much like Aden. 🙂 Such a cool feeling. We are so excited to have Ariah here. Such a strong girl! I love being a dad and @TameraMowryTwo was amazing.”