Terrence Howard is a father again. The Empire star and Mira Howard welcomed their second child together, his fifth. The actor announced the news on Twitter posting the picture below of their 15-month-old son Qirin holding their latest addition. END_OF_DOCUMENT_TOKEN_TO_BE_REPLACED

The Empire cast attends the ‘Empire’ FYC ATAS Event at Zanuck Theater at 20th Century Fox Lot in California. Terrence and his wife Mira Pak unveiled her baby bump on red carpet. They are expecting their second child together, Terrence’s fifth. They already have son Qirin Love, born May 2015. They divorced later that year, got back together, and are now adding to their family. The actor has two daughters, Aubrey and Heaven and one son, Hunter, from a previous marriage, and is a grandfather of two.

Wendy Williams was doing a recap of last week’s episode of Empire and she said the show would be better off without Terrence Howard. She feels his personal issues with his ex-wife and an interview he gave to Rolling Stone has become a distraction. Terrence got wind of her comments and clapped back on Twitter. END_OF_DOCUMENT_TOKEN_TO_BE_REPLACED 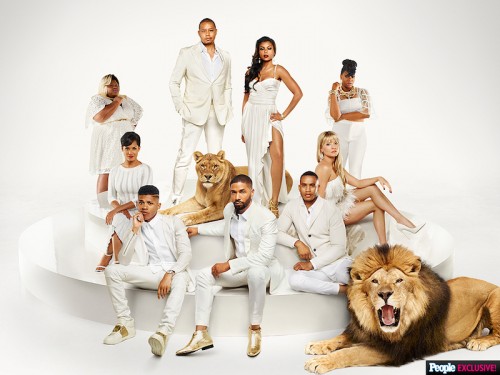 Fox’s hit show Empire returned Wednesday night to huge ratings. The hip-hop drama raked in 16.2 million viewers and a 6.7 rating among adults 18-49, reports EW. The show was up 81 percent from when it first debuted in January. It gave Fox the highest-rated season premier in six years.

Terrence Howard Wants You To Know…

That he is still with ex-wife Mira Howard. We learned many things during Terrence Howard’s embarrassing hearing with ex-wife Michelle Ghent. We learned he had used drugs, participated in threesomes, had an STD and apparently his latest wife divorced him.

Now the Empire star is letting his Twitter followers know he and Mira are still together. END_OF_DOCUMENT_TOKEN_TO_BE_REPLACED 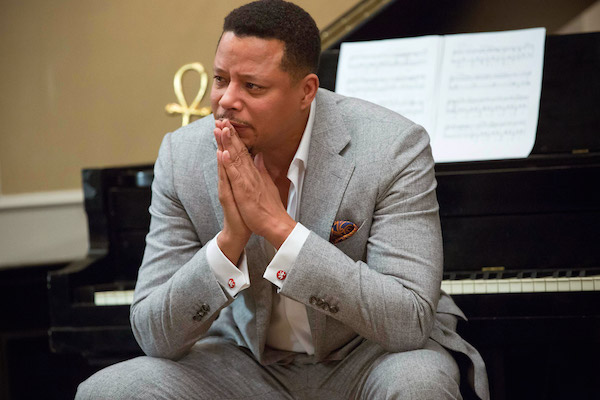 He may have scored a legal victory against his ex-wife but Terrence Howard’s personal drama is costing him professionally. PageSix reports that his role of Lucious Lyon has been scaled back on Empire as a result of all his personal problems. The actor sued his ex Michelle Ghent claiming she blackmailed him into a divorce settlement. During the hearing to overturn the settlement, past domestic abuse allegations were brought up.

As a result, the powers that be have decided to cut back END_OF_DOCUMENT_TOKEN_TO_BE_REPLACED