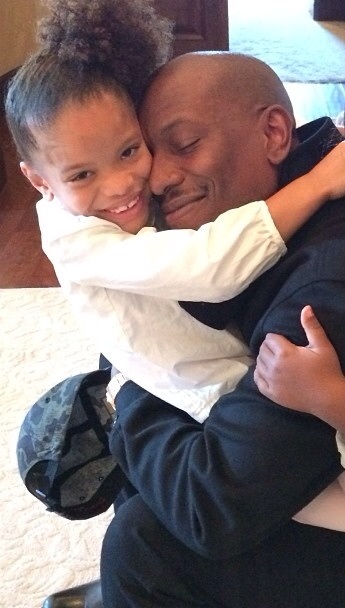 Tyrese Gibson and his ex-wife Norma Mitchell are engaged in a bitter custody battle for their daughter Shayla. In recent filings Norma has labeled the singer/actor an absentee father. She claims that after Paul Walker’s death shut down the filming of Fast And Furious 7 instead of spending that time with their daughter Tyrese jetted off to Dubai to party with celebs including Will Smith.

Norma Gibson filed court docs claiming Tyrese is a bad dad, who should have stayed in L.A. to spend time with their 6-year-old daughter after Paul Walker’s death … because he had time on his hands since “Fast & Furious 7” was put on hold.

But sources close to Tyrese say he’s indignant Norma is using Paul … and he went to Dubai on business. He had 4 gigs and he needed the money — ironically to pay the child support Norma was demanding.

The court battle rages on later this month … when they each try and convince a court-appointed child evaluator who’s good and who’s evil. 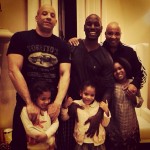 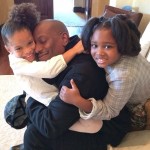 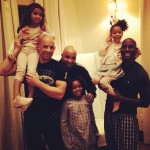 Vin Diesel posted a video of himself singing Rihanna’s Stay. Vin is seem in a dimly-lit room singing his heart out on Valentine’s Day with the message “Happy V Day.” The actor tells People magazine that after seeing Rihanna perform the song at the Grammy Awards he decided to record himself singing the song and dedicate it to his longtime girlfriend, Paloma Jimenez, instead of giving her a traditional Valentine’s Day card. 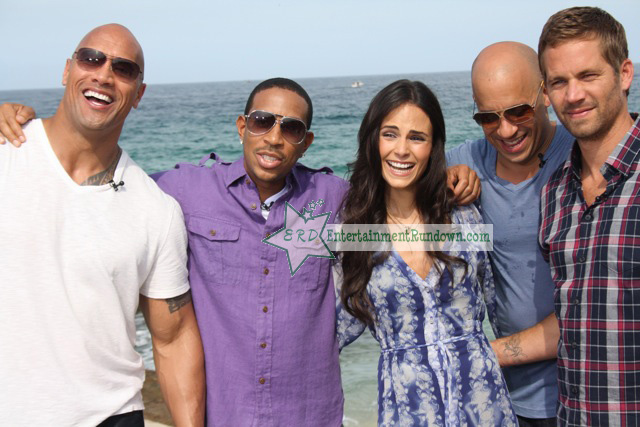 The cast of Fast Five have taken Rio by storm for the premiere of the fifth installment of the Fast and Furious series. Dwayne “The Rock” Johnson, Chris “Ludacris” Bridges, Jordana Brewster, Vin Diesel, Paul Walker and Tyrese Gibson were all in Rio for the event. The movie will be released on April 29. More pictures after the jump.