Bill O’Reilly got Whoopi Goldberg and Joy Behar so worked up during a discussion about building a mosque at ground zero that they both stormed off the show. Barbara Walters was not too pleased with them walking off. Check out the video of the incident. 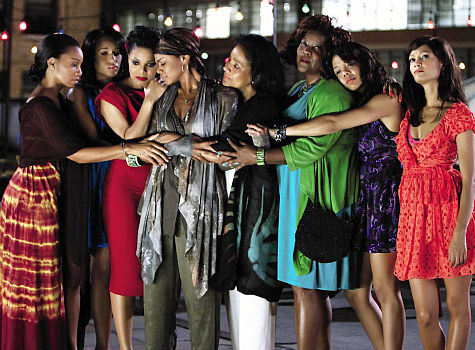 For Colored Girls trailer after the jump. END_OF_DOCUMENT_TOKEN_TO_BE_REPLACED 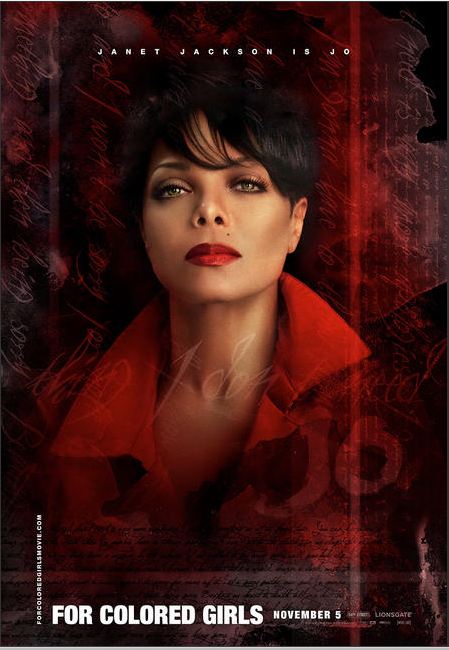 Check out the promotional posters for Tyler Perry’s upcoming movie, For Colored Girls. Each character has her own poster. The rest after the jump. END_OF_DOCUMENT_TOKEN_TO_BE_REPLACED

Lionsgate has moved up the release date for Tyler Perry’s movie, For Colored Girls Who Have Considered Suicide When the Rainbow is Enuf. Originally slated for a January 2011 release the movie will now open November 5. The new date makes the film a contender for year-end award nominations. Loretta Divine and Anika Noni Rose performances are said to be Oscar-worthy. 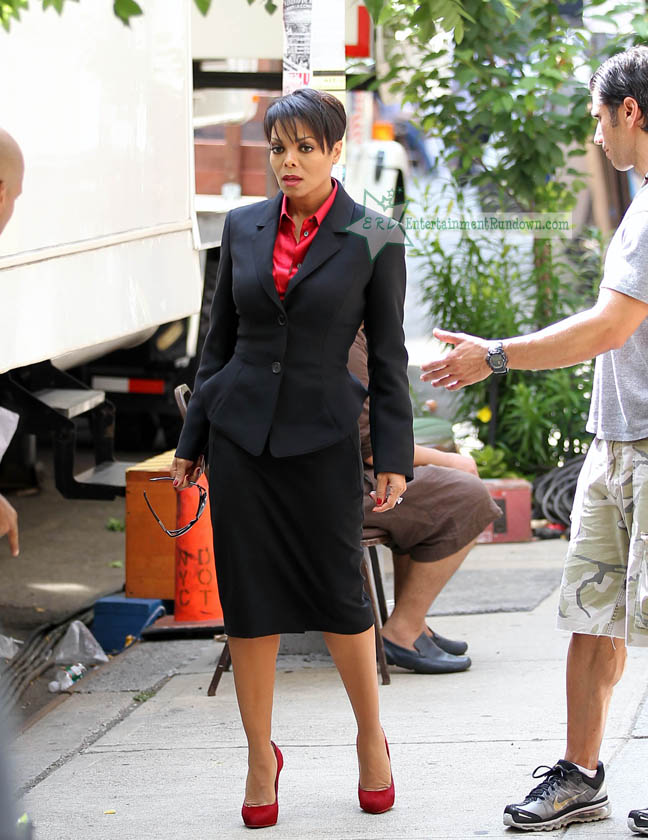 Tyler Perry’s new movie, For Colored Girls Who Have Considered Suicide When the Rainbow Is Enuf, is currently shooting in New York. Janet Jackson, Whoopi Goldberg and Tyler were snapped on set today.

News on Janet’s new man after the jump. END_OF_DOCUMENT_TOKEN_TO_BE_REPLACED

Supposedly, Wendy was crying because she has said some mean things about Whoopi and her daughter in the past when she was on the radio and she was grateful that Whoopi was open enough to forgive her for it.